James Comey is publicizing his book, and he is a turd. 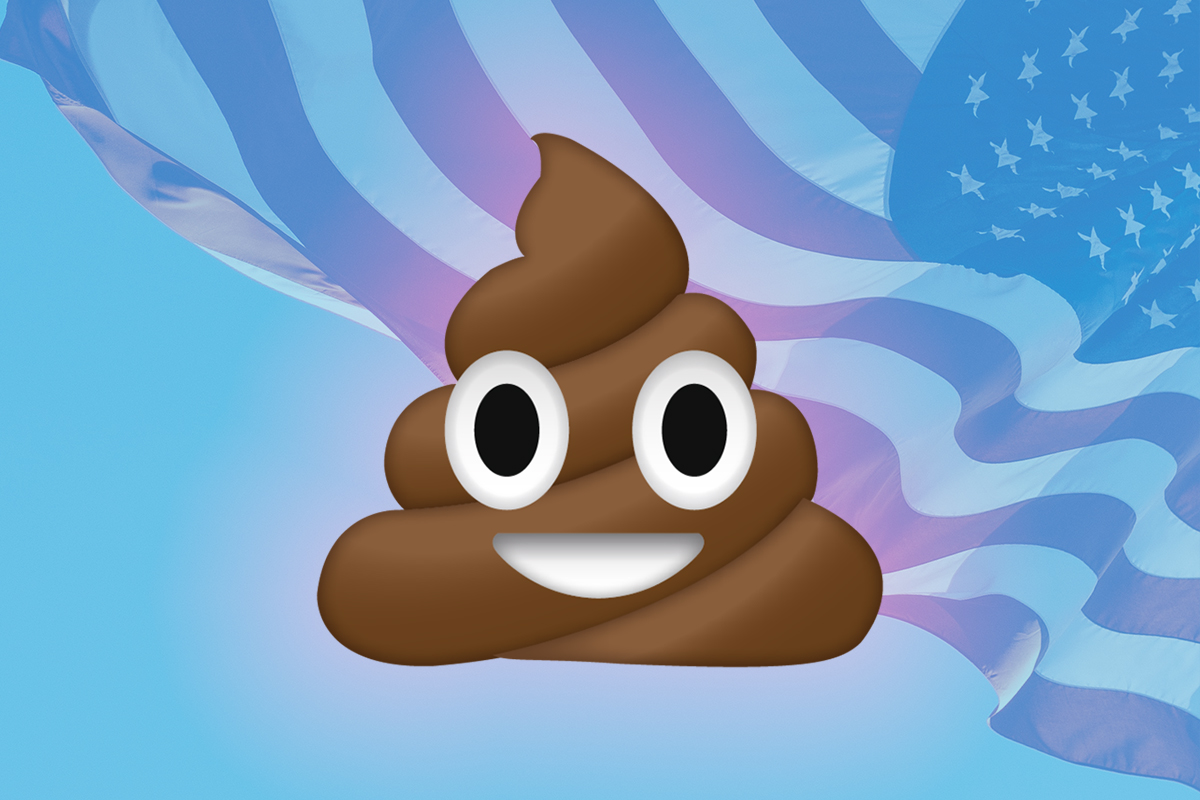 From what I can gather, James Comey thinks he’s a hero. He thinks he is moral and honest, and that by publishing his book, “A Higher Loyalty,” which was released on April 17, he is clearing his name. Comey is, in actuality, a turd. Inherent bias and internalized misogyny led Comey to fuck with the American political process and throw the election for Hillary Clinton. Comey’s support for this decision? A wild game of he-said-she-said with Attorney General Loretta Lynch — and we know who usually wins that game. Comey is happy to play with his privilege based on societal “norms” to tread over the bodies of women in his quest to be perceived as ideologically pure.

Oh boy, does this turd love norms. In fact, you could say Comey is obsessed with norms.

During his recent string of interviews to promote this book, Comey used the word with such regularity it almost became farce.

He is concerned, rightfully, about the current President’s egregious behavior becoming dangerously normalized. He cites his initial response to the President’s request for loyalty as outside of the “norms.” And when responding to questions about his decision to release information about an FBI investigation into Hillary Clinton’s emails almost immediately before the 2016 elections, Comey cites not laws or precedent, but his intuition and sense of the “norms.” (As an aside, this same “mob boss” logic of drawing merely internally to make important national decisions is the same he criticizes Trump for.)

Still, he’s not even bright enough to realize what he’s doing.

While drinking pinot noir out of a paper cup with Stephen Colbert (a favorite pastime of mine and the least poop-like thing about Comey besides his affinity for curtains), Comey was asked a question for the benefit of “The Late Show” audience.

To answer this Comey cites a claim in his book that there is a document, which he cannot share with the public, that could impune the integrity of the Attorney General, Loretta Lynch.

In asking us to trust him about about this — not Lynch, him — when he cannot share the information or support it in any way, Comey is saying he knows better than the public, he knows better than women in power, and that we should trust a turd’s “higher truth,” rather than be given evidence.

Regardless of the contents of this alleged document, this is a really dangerous precedent to set. Unfortunately, it is one that we see all the time in the White House; It is something we see all the time in classrooms and in our homes. A man’s word is better than a woman’s. It was true of Clinton, it’s true of Lynch, and it will be true again and again until we finally say, ENOUGH LISTENING TO POOP HEADS.

“Oh lordy,” I can hear you saying, “stop being so dramatic. Comey holds himself with such integrity. He has been wronged by Clinton and Trump, he is held in disdain by both political parties, cut him some slack.”

Sure, I do cut him some slack, I think he’s so much of a poopy butt hole he truly is not conscious of the damaging behavior he is engaging with — and that is where Comey serves as a stand in for so many American men. Those men who cannot even see their bias because it is so deeply ingrained in them. Even when they’re called out for it. Even when they’re called out for it on national TV. Even when it causes them to undermine the same values they claim to adore — because ignoring their sexist actions keeps getting them ahead.

There is an interesting moment during Terry Gross’ interview with Comey on her NPR program “Fresh Air” where, after listening to Comey’s descriptions of Trump’s “abnormal” process of acquiring Comey’s “loyalty,” Gross brings up a striking point of comparison:

“So I’m going to be honest here with you about what this reminds me of. As a woman, this reminds me of when somebody who is powerful inappropriately gives you a hug, and you don’t know what to do. It seems inappropriate to say something about it at that moment. You don’t want to read more into it than is there, but you don’t know what to do, and it’s incredibly awkward and uncomfortable, and you wish it never happened. Then it also reminds me of, like, you walk into a room and it’s like it’s dinner for two [laughter]. You’re going to be alone with the guy. I don’t know if that has any resonance for you.”

Comey responds with, and I’m paraphrasing here, an “it does” and “I didn’t” later qualified with how he needs to be more self-aware, how he and other men need to wake up. Thank goodness for his daughters (dramatic eye-roll).

One, turd or otherwise, doesn’t just need to recognize these things when they’re similar to your experiences as a victim. Comey, you, need to do it when you’re the perpetrator too. You need to be better.

Men, generally, you fucking need to stop acting like turds. You’re ruining the world for the rest of us. 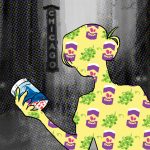 One Response to Opinion: James Comey Isn’t A Hero, He’s A Turd