Is Drake Just Rupi Kaur for Men? An Important Investigation 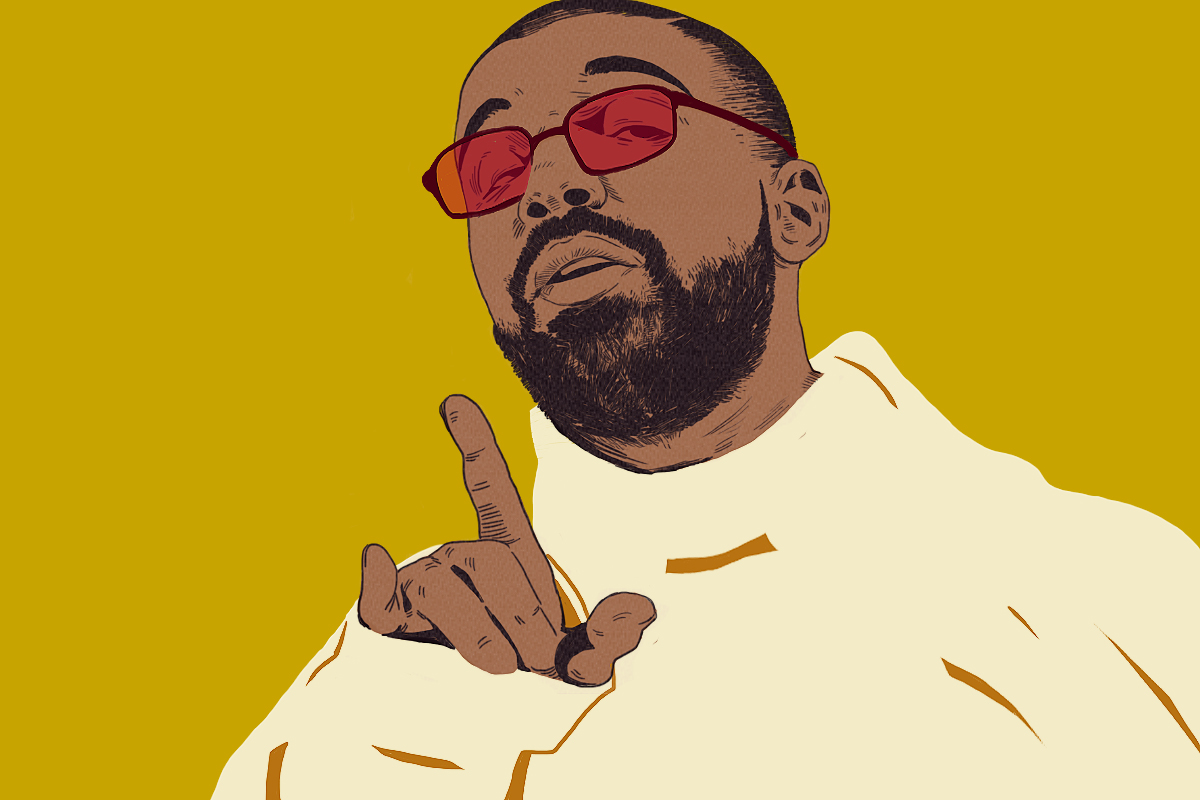 Sort-of rapper Drake is no stranger to lighting up the summer Billboard charts, but the release of his latest album, “Scorpion,” came with some additional revelations.

First of all, Drake is, apparently, someone’s dad. Drake references his son several times throughout the album: On “Emotionless” he raps, “I wasn’t hiding my kid from the world/ I was hiding the world from my kid.”

Second of all, as Twitter user @johncostanz0 suggested in a tweet made on June 29, Drake may also be Rupi Kaur for men.

The tweet, which has now been retweeted 20,000 times, simply states: “Drake is literally [sic] the Rupi Kaur for men,” drawing a comparison between Drake’s emotive rap style and the famed Instagram poet’s wildly popular poetry which uses simple phrases to explore themes like healing, trauma, and race.

Poetry has often been used as a point of emotional access. Kaur’s work tends to speak to fans because it acts as an entry point for a medium that was previously thought to be inaccessible. Is this tweet saying that Drake does the same thing for men and their own emotions?  Allowing them to access their feelings of hurt, elation, and vulnerability, by acting as a point of entry that is culturally viable as “masculine”? Able to dig through layers of toxic masculinity in a culture that leaves most twenty-something cis men emotionally stunted?  Even Kaur herself has noted the potential for musicality within her work, telling the Guardian in 2017 that she often wonders,“How do I get this poetry bumping in somebody’s car?” Similarly, when one really thinks about it, a diss track is just an elaborate poem. So, let’s settle this once and for all: is Drake just Rupi Kaur for dudes?

1. Before the internet loved them, both Drake and Kaur released their work independently.

Rupi Kaur self-published her first book, the now eponymous “Milk and Honey,” when she was in her early twenties and studying photography in Canada. Meanwhile, our old pal Aubrey self-released his first mixtape, “Room for Improvement,” in 2006; it sold a mere 6,000 copies. He started his own label, October’s Very Own (now just OVO), in 2007. Rupi Kaur eventually signed a book deal with Simon & Schuster.

2. They’re both beloved by celebrities.

Rupi Kaur has celebrity fans including Jimmy Fallon, Ariana Grande, and more. Drake is fawned over by 42 million Instagram followers, and has famous fans like Millie Bobby Brown and Lorde.

4. There’s only one “Degrassi: The Next Generation” alumn here.

If you had access to cable television in the early 2000s, there’s a chance that you know that “the bottom” from which Aubrey started was actually Degrassi Community School. That’s right, long before he was rapping his way into our hearts, Drake starred on “Degrassi” for eight seasons. The franchise itself spans over fourteen seasons, yet Drake was an integral part of some of Degrassi’s most talked about episodes including the two-part episode which tackled school shootings in 2004. To this day, Drake’s “Degrassi” stint is my favorite pop culture factoid, and it turns out Drake also holds his “Degrassi” days dear. He recently united the entire cast, plus Kevin Smith, to star in the music video for “I’m Upset.” The video, which utilizes the original “Degrassi” set, was directed by Karena Evans. Highlights include:

The show was impossible to escape throughout the aughts and early 2010s, so there’s a chance Rupi even caught an episode or two. And if “Degrassi” returns to Netflix any time soon, I wouldn’t be surprised to see some Canadian tweens lugging copies of “Milk and Honey” to English class.

4. They are both Canadian patrons of the arts.

When is Drake not talking about his love for Canada, specifically, the Six? Likewise, Kaur often talks about how she moved to Canada from Punjab when she was five and is frequently billed a “Canadian poet.”

5. In a weird way, they’re both helping all of the collective, cultural “us” be more in touch with our feelings and vulnerabilities.

Think about it: Poetry is a medium of pathos and sentiment. Kaur’s poetic style is often criticized for being overly-simplistic, but Kaur is vocal about how she wants to use this simplicity to her advantage and make the medium of poetry itself more accessible. Similarly, Drake is often chastised for being “in [his] feelings,” a.k.a overtly emotional, in public spaces where one is supposed to maintain an air of stoic calm, a.k.a Celebrity. On “Scorpion,” Drake responds to these criticisms with the  track literally called “In my Feelings,” wherein he raps: “Kiki, do you love me/ Are you riding, say you’ll never ever leave/From beside me/ ’cause I want you,/ and I need you/And I’m down for you always.”

Essentially, Drake falls hard and he’s not afraid to admit it. If this helps cis, straight dudes who bump to Drake on the weekends and have lyrics from “God’s Plan” in their IG bios admit that they also have feelings, then good.

6. Drake really knows how to ground his listener within a specific time and place.

Personally, my biggest gripe with Rupi Kaur is that she never really delves into the specifics of the physical space which surrounds the emotive space of the poem. Her poems are deliberately vague so that they can be applied to a variety of situations, but that also makes it so that the reader misses out on some sensory details. For example, consider “the breaking” from “Milk and Honey,” which states, “i didn’t leave because i stopped loving you/ i left cause the/ longer i stayed the less i loved myself.” We’re existing in the emotional space of loss, yet where are we leaving? Who are we leaving? Still, emotional space is important and it’s easy to transport, once again giving readers the chance to engage with a medium which might be unfamiliar. Not everyone knows how to work their way around line breaks, but everyone has their survival strategies for a good old-fashioned heartbreak.

Drake, by contrast, knows how to set a scene. Consider the line in “Child’s Play” where Drake semi-infamously raps, “Why you gotta fight with me at Cheesecake? You know I love to go there.” Immediately, we as listeners are transported into the midst of a lover’s quarrel within the opulent Rococo husk of the popular restaurant chain. Similarly, on “Scorpion” Drake gets to the emotive heart of a hazy summer fling in the track “Summer Games,” which oozes with extraterrestrial synths. He raps, “How can you be angry?/ On a night in July/ and be warm with me/ when it’s freezing outside./ You’re confusing me/ Don’t have me wasting my time,” and it’s the exact space of a hopeful summer fling that’s already fading.

So, is Drake just Rupi Kaur for dudes? Maybe. But I still think it’s cool when artists give us the space to explore our emotional realities with well-produced records. 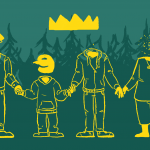