Despite local sanctuary measures, immigration raids continue to sweep Cook County and beyond. 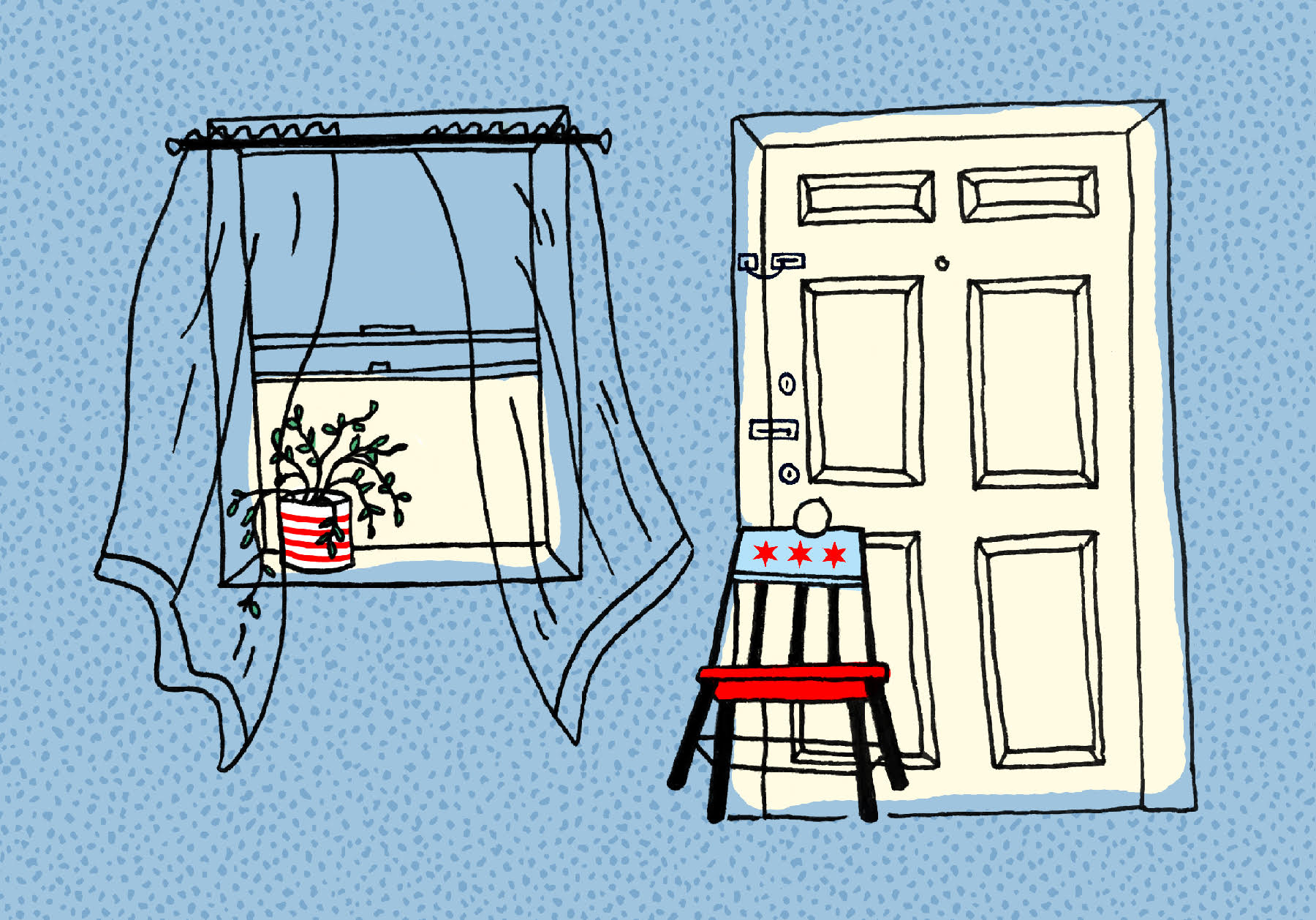 Mayor Emanuel has repeatedly emphasized his commitment to Chicago’s sanctuary policies. Governor Rauner signed Senate Bill 31, known as the TRUST Act, to protect immigrants throughout the state. However, deportations continue in the Chicago area.

“TRUST bars local and state police from arresting or holding anyone based solely on immigration status or on an immigration warrant or detainer issued by Immigration and Customs Enforcement [ICE],” Fred Tsao of the Illinois Coalition for Immigrant and Refugee Rights (ICIRR) told F Newsmagazine.

“[However], TRUST does not bar ICE from operating anywhere in the state, so operations like ‘Safe City’ can still go on if ICE identifies people to arrest, usually through searching criminal records.”

Late in September, some 498 people were arrested across the country in a federal immigration sweep. The four-day Operation “Safe City” targeted the sanctuary cities that have been most vocal in their opposition to the Trump Administration’s immigration policies. Thirty arrests took place in Chicago and the wider Cook County area. In early October, hundreds demonstrated for intensive immigration reform at the Chicago/Gary International Airport, where over 19,000 immigrants have been deported. School of the Art Institute of Chicago (SAIC) instructor Ruth Needleman was one of the event’s main organizers.

State Police Director Leo P Schmitz lauded the TRUST Act as a measure to promote cooperation between police and immigrants without fear of deportation. Others have hailed TRUST as the strongest state-level due process protection against deportation in the country.

But according to Tsao, “Illinois law does not limit other communication or collaboration between local police and ICE, including reporting to ICE regarding individuals in local police or jail custody.”

Earlier this year, Mayor Rahm Emanuel sued the Justice Department for attempting to withhold federal funds from Chicago as a sanctuary city. The Welcoming City Ordinance is Chicago’s key piece of sanctuary legislation.

“[The Ordinance] restricts inquiries about immigration status and compliance with ICE warrants and detainers, with some exceptions involving individuals with felony convictions, pending felony charges, and listings in gang databases,” Tsao explained. The ICIRR is working towards removing these exceptions, though Tsao added that “the Welcoming Ordinance does not and cannot restrict ICE activity in the city.”*

There is no formal definition for “sanctuary city.” Generally, the term describes a community whose local authorities choose to limit their compliance with federal authorities regarding immigrants. Operation “Safe City” illustrated that these policies are insufficient prevention from federal immigration intervention.

Said Tsao,“The term ‘sanctuary’ is misleading in that no local community or state can block federal immigration agents from operating in their jurisdictions. Governments can limit their cooperation with ICE, but cannot restrict the actions of federal agents.”

The federally-implemented Secure Communities program, maintained under ICE, automatically sends all fingerprints collected by local or state police to federal immigration authorities. When a suspect’s fingerprints are sent through to the FBI to check against criminal history records, they are simultaneously checked against immigration records. Secure Communities is compulsory for the entire country and individuals who are fingerprinted cannot opt out.

A city may refuse a federal request to detain a person; such detentions are expensive and risk skirting the suspect’s rights to due process — an unconstitutional act. But if a fingerprint recorded matches a suspected undocumented immigrant, ICE is alerted and can then locate, detain, and deport that person regardless of local cooperation.

According to statistics published by ICE, with Secure Communities in place the federal agency received more than 11 million fingerprints between the launch of the program in 2008 and September 30, 2011. With this information, Secure Communities aided in the removal of more than 142,000 people in this period. Unless sanctuary cities fingerprint (or arrest) fewer people, their attempts at resistance are easily bypassed.

The U.S. incarcerates more people than any other nation on earth. DeAngelo Bester, executive director of Workers Center for Racial Justice, described the American systems of incarceration and deportation to F Newsmagazine as rooted in racial bias:

“Black people are targeted by police at a disproportionate rate through stop and frisk, which has led to our high rates of incarceration,” he said. “And our Latino brothers and sisters are disproportionately targeted by ICE for raids. There are over 50,000 Irish people living in this country ‘illegally’ now, [but] they are rarely targets for raids and deportation.”

Operation “Safe City” was made possible by two sub-groups of ICE: Pacific Enforcement Response Center (PERC) lists target suspects with information provided by Secure Communities, while the National Criminal Analysis and Targeting Center (NCATC) locates these suspects. In other words, PERC provides the “who,” NCATC gives the “where.”

Bester believes Chicago as a sanctuary city should take a stronger stand against ICE.

“The city government must start actively resisting ICE at all times,” Bester said. “That means we should be able to call the police when we see ICE agents going after someone, and the police should not only come, but intervene with the arrests, or at least block ICE from carting the person off to a detention center. I know this is radical, but if the city is going to have a sanctuary policy, then the police and everyone working for the city should be prepared to enforce it.” 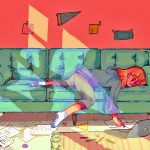 Sleep / Smoke: How to Survive (or Recover From)...