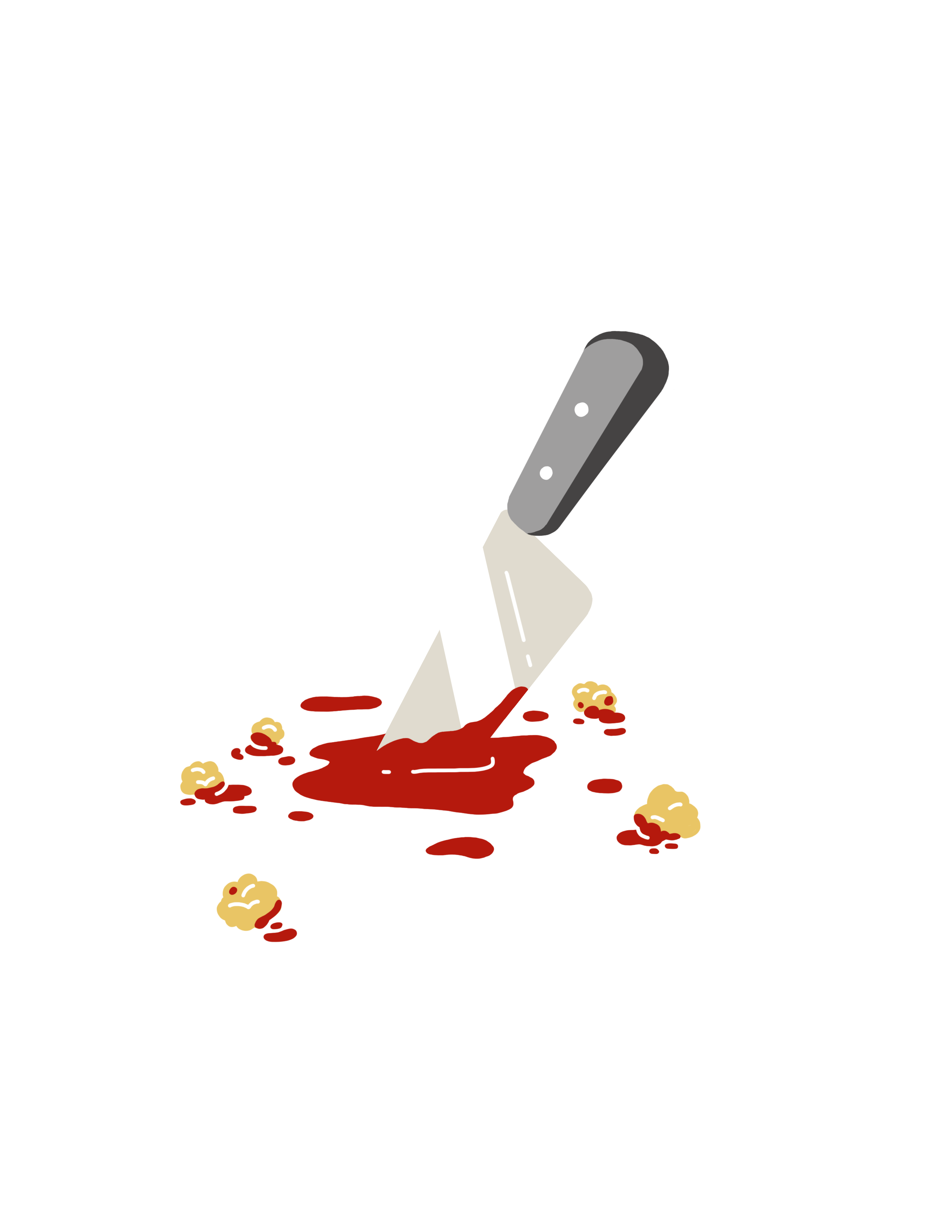 Perfectly timed for a Friday the 13th release, sorority slasher flick “Happy Death Day” was one of the most heavily advertised movies of the past two months. I can’t begin to count how many times the trailer ads ran on YouTube, Snapchat, and across the general internet.

The film follows Tree Gelbman (Jessica Rothe), a sorority girl and generally horrible person forced to relive her birthday over and over again until she is able to uncover the identity of the masked figure who murders her each night. From the drunk hookup she desperately tries to keep secret to the roommate she mistreats, the list of suspects seems to go on infinitely. The movie draws inspiration from the “Scream” franchise, going as far as to employ Tony Gardner, the creator of the iconic “Ghostface” mask, to design the babyface mask worn by Tree’s killer. However, while “Scream” has remained a cult-classic for years, “Happy Death Day” comes across as a silly rip-off that misses the mark.

This is largely because while “Happy Death Day” tries to market itself as a “slasher-horror film,” it really functions more as a suspenseful dark comedy. The trailer highlights the murder scenes to pique your interest, but it’s a trick: The majority of the movie is focused more on dealing with character backstory and relations, rather than on scaring the audience.

The movie loses a great amount of shock value due to the underwhelming murder scenes. We already know that each death only leads to Tree waking up to another identical day. At certain parts of the movie, I found myself laughing or cringing at clichés when I would much preferred to have been squirming in my seat. (An entire sequence of deaths were set to Demi Lovato’s “Confident” after Tree realizes she has unlimited lives and makes a list of suspects to investigate.)

The acting itself is decent and the dialogue produced a few laughs, but the plot was all over the place with a cheap plot twist that led to a predictable ending. So I didn’t feel the movie was worth the $20 ticket price. What irks me most is how it was never revealed why Tree and her killer were the only two characters conscious of their circumstances — or how it was possible for the killer to alter the natural progression of life. You’d think the audience would be clued in about all that at some point.

The upshot is this: “Happy Death Day” is a feel-good piece of dark comedy marketed as a horror movie.

It’s entertaining enough to keep your mind from wandering for 96 minutes, but it fails to do the actual job of scaring. So, if you’re a blood ‘n’ gore enthusiast like me who actually expects to be scared during a horror movie, I’d recommend sitting this one out. However, if you’re a newbie who would much prefer a feel-good comedy but still be mildly freaked out, “Happy Death Day” may be right up your spooky alley. 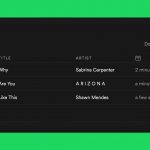 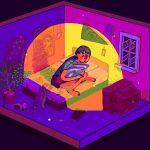