What’s the deal with coffee bros? 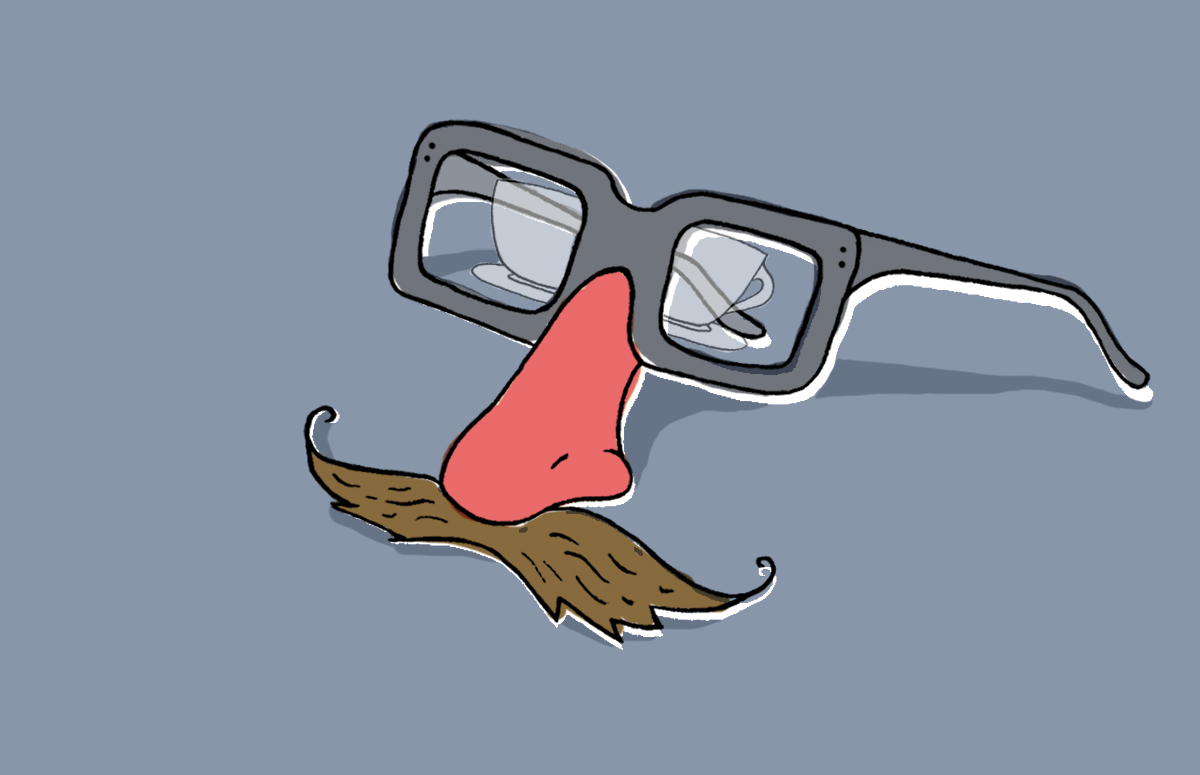 What exactly is a coffee shop bro? The definition is debatable and subjective so it’s up to you to decide. I began this operation with a vague idea of what a coffee shop bro could look and act like, but stereotyping is never good, so I needed to do some research. I also wanted to visit a place I hadn’t been before, so I selected a local brew unique to Chicago, and went from there. I’ve tasted the delicious Dark Matter coffee many times before, but I’d never been to a coffee shop that is exclusively Dark Matter. After receiving a sound tip from an anonymous cohort, I made my first stop at Dark Matter coffee on Western Avenue at the cusp of the Ukrainian Village.

I brought my computer and book to hide behind the cover of work while secretly spying on all of the coffee drinkers. It turns out that Dark Matter is not a place you can camp out at for hours. The place is small, only one room, and the tables and chairs are sprawled out on the sidewalk. The line was already out the door when I arrived at 11 am, full of people eagerly awaiting their turn. As it was steaming hot and I was carrying a heavy backpack, I was not too hasty to order a hot coffee and join the sipping throngs sitting outside. I did a cursory walk through of the shop inside and felt like I was at a venue for a punk rock concert, except it smelled much better than a punk rock concert probably would. (Although I’ve never actually ever been to a punk concert.)

Anyway, everyone waiting in line was wearing a lot of black leather, quite an impressive feat considering it was 86 degrees in the shade that morning. I know this is an article about coffee bros, but there were many more coffee shop gals that morning, and a considerable amount more of coffee furry friends. After delivering a quick scratch behind the ears of one particularly friendly pug, I was on my way to the next recommendation: C.C. Ferns in Humboldt Park.

I didn’t know what I was expecting when I walked into C.C. Ferns, but certainly not what greeted me. It was like stepping directly into an Ernest Hemingway novel, or slipping into the film “South Pacific.” The walls were decorated with vintage advertisements depicting colorful vacations to Havana and Hawaii. I was so distracted by the display of cigars and the retro crystal vodka glasses lining the walls, I momentarily forgot why I was here. Re-focus: Coffee bro observation time.

I order my drink (latte, small. Yes, I’m boring), and find my way to a squashy armchair in the corner where I have a perfect vantage point of all the customers. I hope nobody notices my blatant staring…

I’m not sure if I should continue to observe these coffee drinkers, or if I have any validating conclusions to report after ample observation. I’m also not sure if it’s the Dark Matter coffee being served, or C.C. Ferns itself, but the drinkers here have certainly been some of the most interesting bunch of all the coffee shops I’ve frequented. I almost feel like we have become a little family here at C.C. Ferns, simply because of all my creepy spying. I realize that although it is a favorite pastime of mine, I rarely people watch while in coffee shops, but going forward I should. My favorite coffee drinkers of the day are in fact a family of four, who have been playing Uno this whole time while speaking French. They are sharing one chocolate croissant among them. The little boy has just shouted Uno triumphantly, and brandishes his winning card in the air. I take this as my cue to exit, and as I leave, two men pass me on their way in, one of whom is holding a copy of Sylvia Plath’s “The Bell Jar,” and the other cradling a small grey hamster in his hands. I pause on the threshold and think, ‘Maybe just one more cup of coffee?’ A moment passes, but I decide to let these two bros enjoy their coffee without my interloping eyes and go on my way.

*Coconut sugar is in fact NOT made from coconuts, rather the nectar squeezed from the coconut flower. Fascinating. 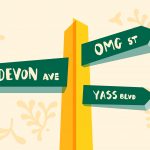 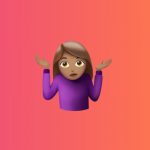 How To Speak Tinder Boy