At Riot Fest this year, MIA and NIN brought the noise. 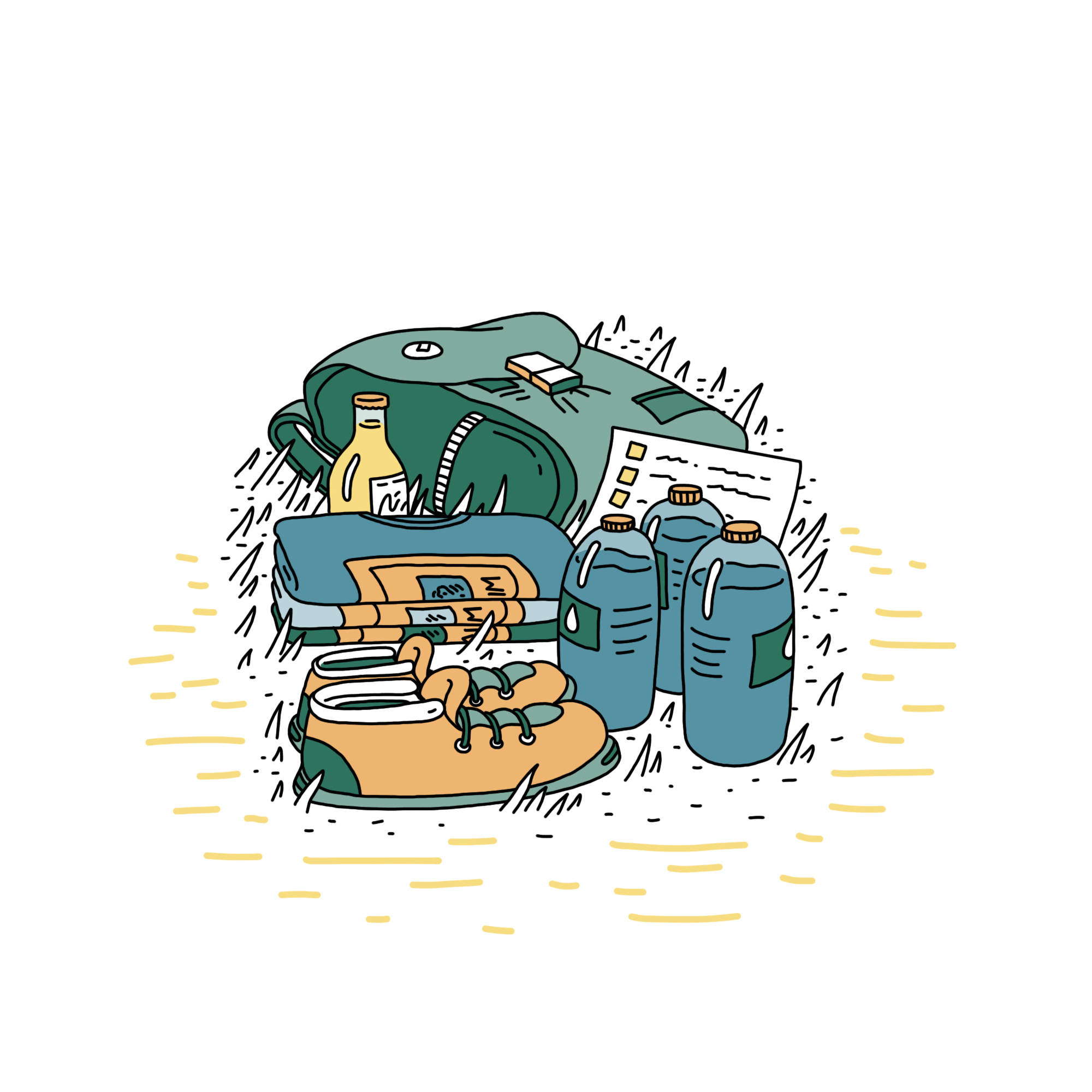 In addition to all the live music, the fest offers carnival rides, sideshow acts, and food vendors, Riot Fest offered the other, less talked about but generally understood “amenities” that accompany all outdoor festivals: long bathroom lines, poorly placed water stations, and giddy stoners blowing smoke rings into the crowd whether you were prepared for a contact high or not.

The appeal of Riot Fest is seeing a slew of nostalgic bands you love but maybe never saw in their prime. Whether it’s their first reunion show since the late ‘90s (Jawbreaker) or they’ve been heavy on the festival circuit since their younger days (New Found Glory) there are stages at Riot Fest for an audience with a multitude of musical tastes. Hip-hop fans were treated to performances by Wu-Tang Clan, Saul Williams, MIA, and Beastie Boy Mike D, though Mike D’s set was less about Mike D and more about starting a midday dance party featuring hip-hop classics that ended with Beastie Boys favorite, “Intergalactic.”

Old-school punk fans finally got the chance to catch Bad Brains, the Buzzcocks, and Dinosaur Jr., while die-hard pop-punk kids were able to windmill (people still windmill??) to their heart’s content to songs about “getting the hell outta this town” by bands like A Day To Remember, Four Years Strong, and Bayside. My personal favorite guilty pleasure moments came from the At The Drive-In’s 2000 classic “One Armed Scissor.”

That song is 17 years old. Let that sink in.

I chose two bands to stick with for their full sets instead of bopping in between other acts to catch little snippets of everything. I decided on Nine Inch Nails (“NIN” to some) and MIA because I like acronyms and the two couldn’t be more different from one another.

Nine Inch Nails was formed by Trent Reznor in 1988 and rose to popularity in the ‘90s thanks to the release of albums The Downward Spiral (1994) and The Fragile (1999). I was a little too young to grasp the industrial, synth-pop of Nine Inch Nails when I was a kid;  I was more interested in radio pop and my parents Jim Croce records than I was in music that to me sounded like it was literally made by and for vampires so I was excited to be at an actual Nine Inch Nails show with real fans.

The band played a 20-song set. The crowd was enormous. For me, Nine Inch Nails one of those bands that sounds super familiar, but not because I know any of the lyrics. Reznor’s is a sound I associate with the late ‘90s and hearing him live was a treat I wasn’t expecting. After kicking things off with “Branches/Bones” from  2016’s Not The Actual Events, things pushed along with favorites from early albums like “Something I Can Never Have” and “March of the Pigs.”

And Nine Inch Nails takes Riot Fest’s Awkward Moment Award: The band launched into crowd favorite “Closer” at one point, and there’s nothing quite as uncomfortable as thousands of people all screaming, in unison, in the dark, “I want to fuck you like an animal.” How did Reznor manage to come back from kinda creepy to hauntingly beautiful?

An unexpected and magnificently heartfelt tribute to David Bowie came with a cover of Bowie’s song, “I Can’t Give Everything Away” from his final album, Blackstar. By the end of the Nine Inch Nails set, I was convinced, and in the days since the fest I’ve definitely listened to “Head Like a Hole” more than a few times.

British and Sri Lankin Tamil rapper, singer-songwriter, and record producer MIA played the third and final day of the festival and I was so excited I couldn’t stop talking about it to anyone who would listen, including strangers on the train and random cool kids next to me in the beer line. MIA has been one of my favorite artists since her debut album Arular (2005), and I have some pretty fond memories of blasting “Sunshowers” and “Galang” in my friend’s Ford Taurus on our way to the nearest wet county in Maumelle, Arizona.

Known widely for singles like “Bad Girls” and “Paper Planes,” MIA gave an especially authentic performance that made the entire Riot Fest experience worth it. MIA is famous not only for her thoughtful and often controversial lyrics but also for her social activism and compositional skills. A truly unique artist who came up in the height of the Myspace age, MIA embodies the spirit of old school punk rock and blends it with the best of hip-hop.

Fans who had been waiting three long days to get to the best act of the fest pushed closer to the stage in the minutes leading up to the show, bodies pressing into one another and short bursts of smoke puffing up in pockets throughout the crowd. The stage was set with a large metal gate slightly resembling a prison cell door, close to the tip of the stage; behind that, the turntable.

By the time the hype-man came out, the anticipation was high and so was most of the audience. Ten minutes into pumping up the crowd for the emergence of the star, MIA ripped out from backstage, four backup dancers in tow. The audience erupted into applause and cheers as she launched into “Borders” from her 2016 album, AIM and suddenly the prison gate made total sense. In the opening shots of the accompanying “Borders” music video playing on the huge screen behind the turntable, we watched as refugees ran through the desert and climbed up giant metal fences topped with rounds of barbed wire.

While her lyrics never allow the listener to forget the pressing political issues facing the underrepresented and repressed, MIA takes it there, hooks you, then pulls you back into a thick banger of a dance beat. The artist finished out her set with a few of her most popular songs, the third to last being “Bad Girls” that’s become so mainstream it even enjoyed a feature on a Saturday Night Live sketch.

That’s the appeal of MIA. She manages to make us think without making us uncomfortable, and she knows it. She knows that reality can be vastly different to those who don’t have the luxury of dancing their asses off in a crowded Chicago park. Through it all, she’s right there with us and she brought something we could party with. A true performer, the star of the fest, MIA was the cherry we needed on top of a crust-punk cake. 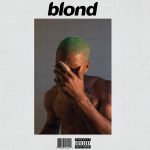