A Cryptid for Our Times: Let’s Talk Mothman, Chicago

Sightings of the elusive Mothman have been on the rise in the Midwest. Is it a friend or foe? 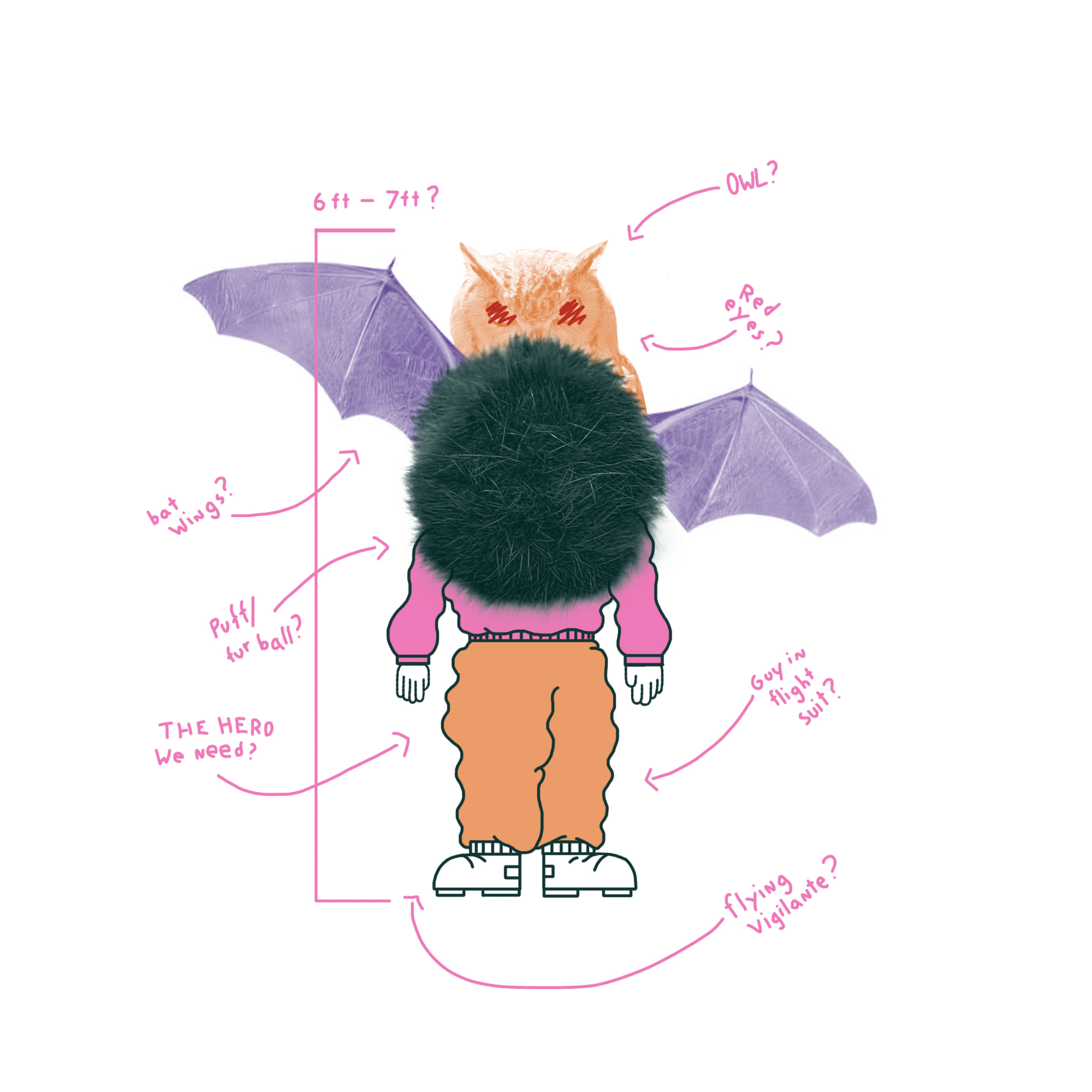 It was the end of the night for a summer party in Chicago and the conversation was beginning to wane. I was about to leave when I heard a group talking about the Chicago Mothman. The subject stopped me in my tracks.

“Mothman you say!” I interjected into the conversation, “I know that movie!” The Mothman Prophecies with Laura Linney and Richard Gere was a movie on repeat at my house as a kid. It’s a breathtaking feat of filmmaking because it manages to be convincingly serious for having a six-foot tall winged-owl-bat-humanoid be the topic at hand. It was as if I had been waiting my whole life for this conversation. I was ready to talk Mothman.

People around the room piped in about how there had been sightings of a humanoid creature with wings diving into the air from skyscrapers, swirling around the lakeshore, and gliding over Jiffy Lube parking lots. A quick search on my phone confirmed that different people had indeed recently reported seeing the Mothman.

Thematically, it makes sense: A madman has been elected to the country’s highest office; global warming is rearing its ugly head; a nuclear crisis seems more and more plausible with each coming week. As an American folktale about prophecies of doom, truly, the Mothman is the perfect cryptid for our times.

The description of the Mothman often contains the same traits: He’s six- to seven-feet tall with enormous wings and a bipedal gait; he’s all-black in color, and has bright red eyes.

The legend of the Mothman began in a small town in Point Pleasant, West Virginia in November of 1966. A group of men digging graves described a large, flying humanoid going over their heads. After that, a number of sightings were reported, creating community-wide anxiety. Then Richard Gere’s car broke down and — wait, I’m sorry that part didn’t happen, he wasn’t actually there.

Anyway, after over a year of repeated sightings, catastrophe struck: Silver Bridge, the town’s main bridge, collapsed over the Ohio River. Many believed that the sightings were related to the event and that the Mothman was a harbinger of bad things to come. The people of Point Pleasant today embrace the legend with the official Mothman Museum, and a festival they hold each year. It remains unclear to me whether the festival is to conduct ritualized sacrifice using bees to appease the Mothman, or where citizens each dress up as the Mothman so that he can roam amongst the people unnoticed.

Sightings in our region began years, presidencies, ago. The first reported sighting happened at Gosham Dam, Indiana, in 2000; the next in Rockford, Illinois, when two teens saw what they called a “winged deer-bat” in 2010. An alleged sighting happened here and there over the next few years, but it wasn’t until recently that Mothman captured the general public’s imagination and concern. This year, the number of sightings snowballed. So far, Lon Strickler of the Singular Fortean Society, has recorded 39 sightings of the Mothman since the beginning of this year in Chicago. (An interactive map of the sightings can be found here.)

The coincidence of the Mothman sightings in Chicago and the onset of a truly bonkers year is not lost its citizens. Many wonder what may come for our city. Reddit user Mercurycrest posited that the New Madrid Fault Line could cause the city to collapse. Some think that there may be an attack of some kind. Perhaps Trump will build another hideous building.

There are many explanations for what the Mothman could be. Some say it could be an owl or a bat, as that is often what people use to compare to what they saw. Many on the Chicago Mothman Reddit page wonder if it’s a hoax staged to advertise for the new Mothman documentary coming out. The widely accepted explanation for Point Pleasant is that the Mothman was an out of habitat Sandhill Crane due to its size and red markings on its eyes. Some say it could be a government drone, or a skydiver. Perhaps someone in Chicago made it their New Year’s resolution to go skydiving regularly a la #nofear2017? A friend of mine mentioned a hope that maybe the Mothman was our universe’s first mutant superhero.

No matter what, the owl/bat/Mothman serves as a timely, if doofy, indicator of what it’s like to live in America in 2017. We have certainly never been so uncertain of anything in recent memory; thoughts of doom have invaded the minds of our proudest optimists. Sounds like the perfect opportunity for the Mothman to drop in for a nice “Hello!”

After all, he simply might be worried about us. 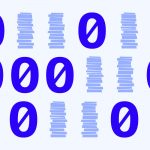 Chicago’s Amazon Bookstore: ‘Discover’ My A** 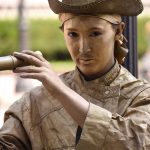 One Response to A Cryptid for Our Times: Let’s Talk Mothman, Chicago