With the help of some CGI teapots and a bookish starlet, the “Tale as old as time” makes its way into 2017. 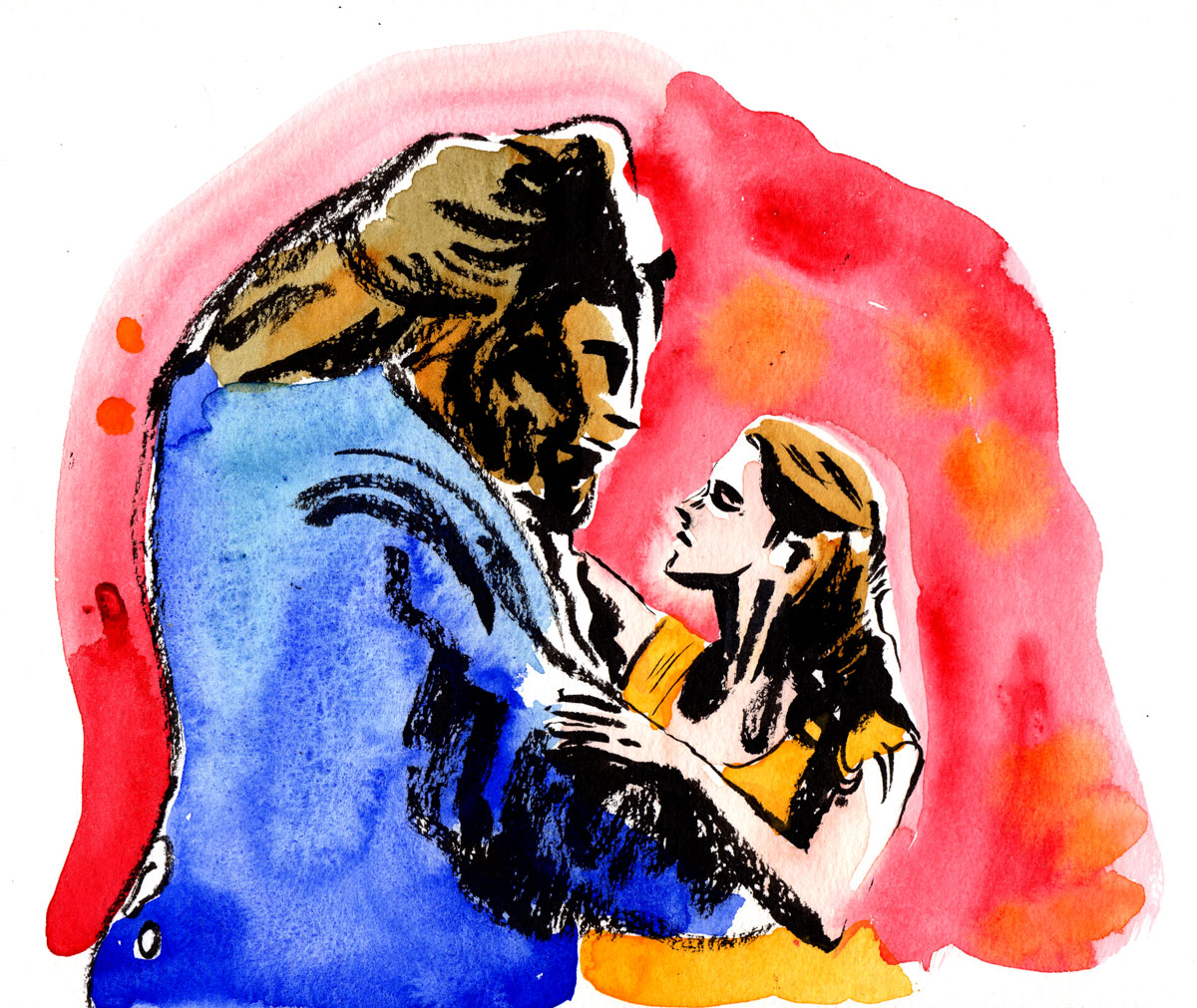 “Tale as old as time” is the title of the signature song of the Disney’s “Beauty and the Beast.” It was also probably the motto for the creators, of 2017 live-action movie, which seems to be a faithful copy of the 1991 animated “Beauty and the Beast.” The actors closely resemble the animated characters, and some shots of both movies are identical. The story is still, “as old as time,” even despite the CGI.  So, is the new version worth watching? If you are a fan: certainly. Not only will you relive your favorite moments from the original movie in HD, but you will also get interesting family backstories of both Belle and the Beast, along with other small surprises. The movie will also be enjoyable for first-timers.

The story can be quite stereotypical. For example, Belle only becomes empowered to leave the village thanks to falling for a wealthy “man,” and with her father’s approval. Still, the action keeps us intrigued and presents and universal truth of how one’s  character is more important than their looks.

However, the film itself strives to be visually stunning. Iconic frames from the original version are enhanced with modern special effects and a new sense of realism. The animated castle and household objects are surprisingly alive and funny, and the casting is well done. Luke Evans is a perfectly handsome Gaston. What he lacks in muscles (the original character was bigger than Terminator), he makes up for in excellent acting.

Emma Watson, universally admired by almost everyone as Hermione from “Harry Potter” is perfectly cast as beautiful bookworm Belle. It’s like having Hermione transported into a fairy tale setting.

The Beast, played by Dan Stevens, is mostly done by CGI. Unlike the original version, we see the glimpse of the prince before the transformation into Beast in the beginning of the film.

However, he is introduced in a very smart way. I won’t spoil it, but thanks to a certain costume trick, you will see his human self, but you won’t see his true face at all. Therefore (unless you googled Dan Stevens or fancied him from “Downton Abbey,”) you will be able to see the Beast as Belle does, without caring for his human self until the very end.

The secondary characters also do a great job. Kevin Kline and Josh Gad allow us to feel sympathy for Belle’s father (Kline) and even for Gaston’s faithful minion (Gad). Although we see the actors who play the  Beast’s servants very briefly, they do an amazing job with their voices. The fake French accent of Ewan McGregor resigned irony of Ian Mckellan, and operatic voice of Audra McDonald are particularly memorable. Creators apparently tried to broaden their diversity by casting African-American actors in some roles.  In addition to Audra McDonald, Gugu Mbatha-Raw stars as beautiful Plumette, and Ray Fearon plays a sympathetic priest who is Belle’s only friend. The effort, however, is futile, since their screen time is limited.

While most of the actors are well cast, I do not buy the character of Enchantress, played by Hattie Morahan. She functions quite well in the prologue, since someone has to curse the beast, but her her role in the rest of the film seems superfluous. The Enchantress’ appearance in the finale takes the spotlight away from Belle and the Beast. The power of their noble feelings is blurred by the weird use of magic.

Moreover, Morahan does not play her character well. She mostly walks around with an enigmatic poker face. Even though we get a brief explanation why she cursed all the servants along with the Beast (something that was lacking in the original movie), it does not justify stealing the childhood from a little boy. This makes us question the Enchantress’ motives, which suit an evil witch rather than a good sorceress. It seems that the writers were trying to fix the original flaws of the curse plot, but instead they made everything worse.

The story also loses some of its fabled charms, because it is more grounded in historical / geographical context than the original version. Yes, we knew it’s once upon a time in France … but here we get to see historical Paris; homeless old maids, and even the victims of the plague. Because of this new, bitter context, we get an impression that Belle shields herself from the dangers of the world in a reclusive castle. That fate contrasts with the protagonist’s original intentions to get out of her little town. We’d think she meant seeing the world, not settling in a tower in the middle of the forest. Maybe Belle got to travel after the grand finale, but we can only imagine her fate. The last time we see her, Belle seems happy dancing in the ballroom in a pretty dress. This scene acts in opposition to her adventurous dreams at the start of the film.

Still, this film is undeniably charming. Sure, there are some awkward plot points to navigate including Belle’s foray into housewife-like antics and the weird Enchantress. Plus, it’s hard to tell the love-story of the Beast while avoiding associations with Stockholm Syndrome. Despite those challenges, the tale as old as time remains captivating and beautiful.

The movie will be entertaining and sentimental for college students, but it can be even more beneficial for the younger generation. Yes, Belle’s plot is not perfect, but the protagonist can show us some valuable life-lessons. She is outwardly bullied by the townsfolk and deals with it. She demonstrates how to care for your parents while making your own steady decisions, and she politely turns down a handsome yet egoistic suitor. In an ironic twist, Belle takes on the role of a prince on a white horse (!) and bravely races to rescue her love. If, after watching the movie, you can be kinder to your parents, more critical towards good-looking suitors, and more open to befriending or loving someone very different than yourself: Disney achieved its educational mission.

Entertainment ‘Tale as Old as Time’: 2017’s ‘Beauty and the Beast’
« Previous Story 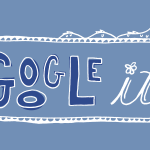 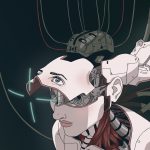