The new documentary “Kedi” proves that every neighborhood has their beloved stray cat, no matter where they are in the world. 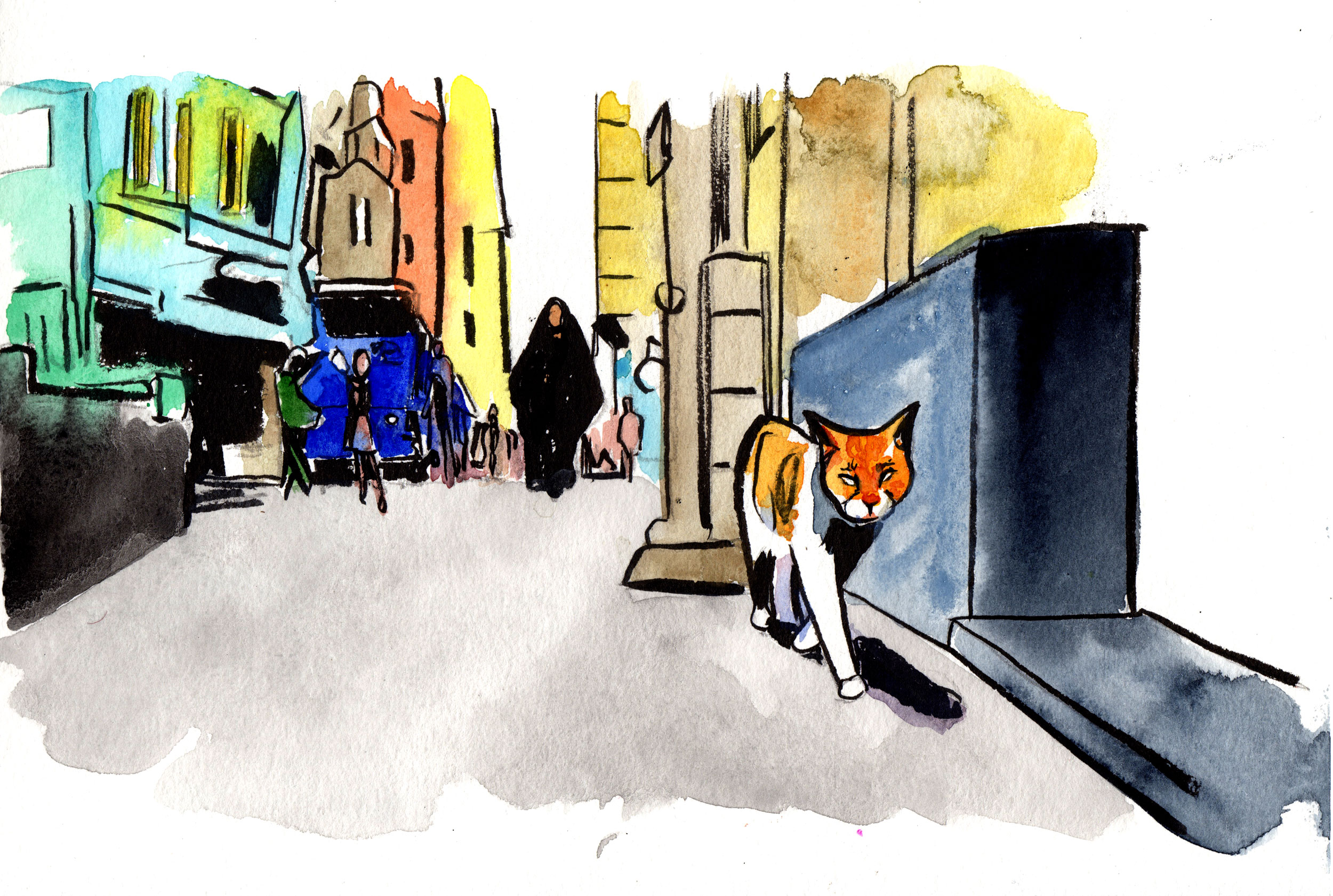 Oh, cats. For some people, spending time with them is therapeutic; for others, they become a constant companion; and for the rest, they will forever remain heroes of viral videos far and wide.

“Kedi,” which means “cat” in Turkish, is the title of Ceyda Torun’s second documentary film. The film follows the lives of seven cats in Istanbul: Sari, Duman, Aslan Parçarsi, Bengü, Denis, and Psikopat. They are all residents of diverse neighborhoods in Turkey. Torun follows the lives of the three queens and four toms on their daily commute across the city in search of food, company, and love.

Each cat plays a different role in the lives of people within a neighborhood. Sari is a yellow-and-white tabby who lives close to the Galata tower, south of Istanbul. She spends the day hustling for food to take back to her litter — she’s taken up residence near a fabric store.

Meanwhile, Duman, also known as ‘the gentleman,’ is a gray-and-white chartreux who spends his time in a posh neighborhood called Nişantaşi. The staff at a local deli in Nişantaşi call him a gentleman because, despite his insatiable appetite, Duman always paws on the window rather than enter the deli; his reward is a daily meal of smoked meat and specialty cheese.

Istanbul, also known as ‘Catstinanople,’ according to the Wall Street Journal, is home to thousands of cats. The internet is brimming with accounts of travelers astounded by the city’s well-fed, sheltered, and pampered feline population. The cats have become a tourist attraction of their own rite.

Everyone in Turkey has a running tab with the local veterinarian, the film explains. All seven cats in the film are strays. The cats of Istanbul are like extended family to many shop-owners, bakers, and workers at markets, bakeries, patisseries, and restaurants.

Torun captures every detail in the life of the cats she is filming, from atop Istanbul’s tall buildings, cobblestone pavements, slender tree tops to crumbling roofs. The cinematography gives the viewer the feeling of flipping through a colorful travel magazine in the shade of a tree on a hot afternoon.

The sweeping landscape shots build a sense of longing for both a cat and a trip to Istanbul. In addition to cats and their relationship to different spaces in the city, “Kedi” also captures the city and its people. Even though the cats aren’t very vocal in the film, they have their own theme song that helps the viewer distinguish between them.

In addition to following their lives, “Kedi” also documents the adopted owners’ feelings of attachment towards their cats. Each person in the film describes their cat’s personality and daily habits.

For example, the store owner who found Sari recounts the morning she found Sari and her litter nestled near the staircase. As noted by her adopted owner, Sari is a devoted mother who stops at nothing to provide for her kittens.

Psikopat — another black-and-white tuxedo — is ferociously possessive about her mate, Osman Pasha, and her territory. She is afraid of no one, as her go-to human affectionately explains; she’s constantly bullying other cats.

Most people I meet crinkle their face in annoyance when I tell them that I want to adopt a cat. I’ve heard all kinds of reasoning: “They aren’t even loyal”; “You know what they say — dogs get attached to owners, and cats to the space”; and, my least-favorite, “They have so much attitude!” “Kedi” breaks down common misconceptions people may hold about cats. In doing so, the film pays homage to the extraordinary relationship between Turkish locals and the cats of Istanbul.

“Kedi” runs until April 20 at the Music Box Theater. 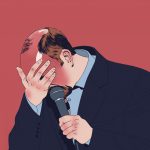 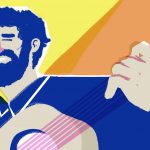 One Response to Love is a ‘Kedi’