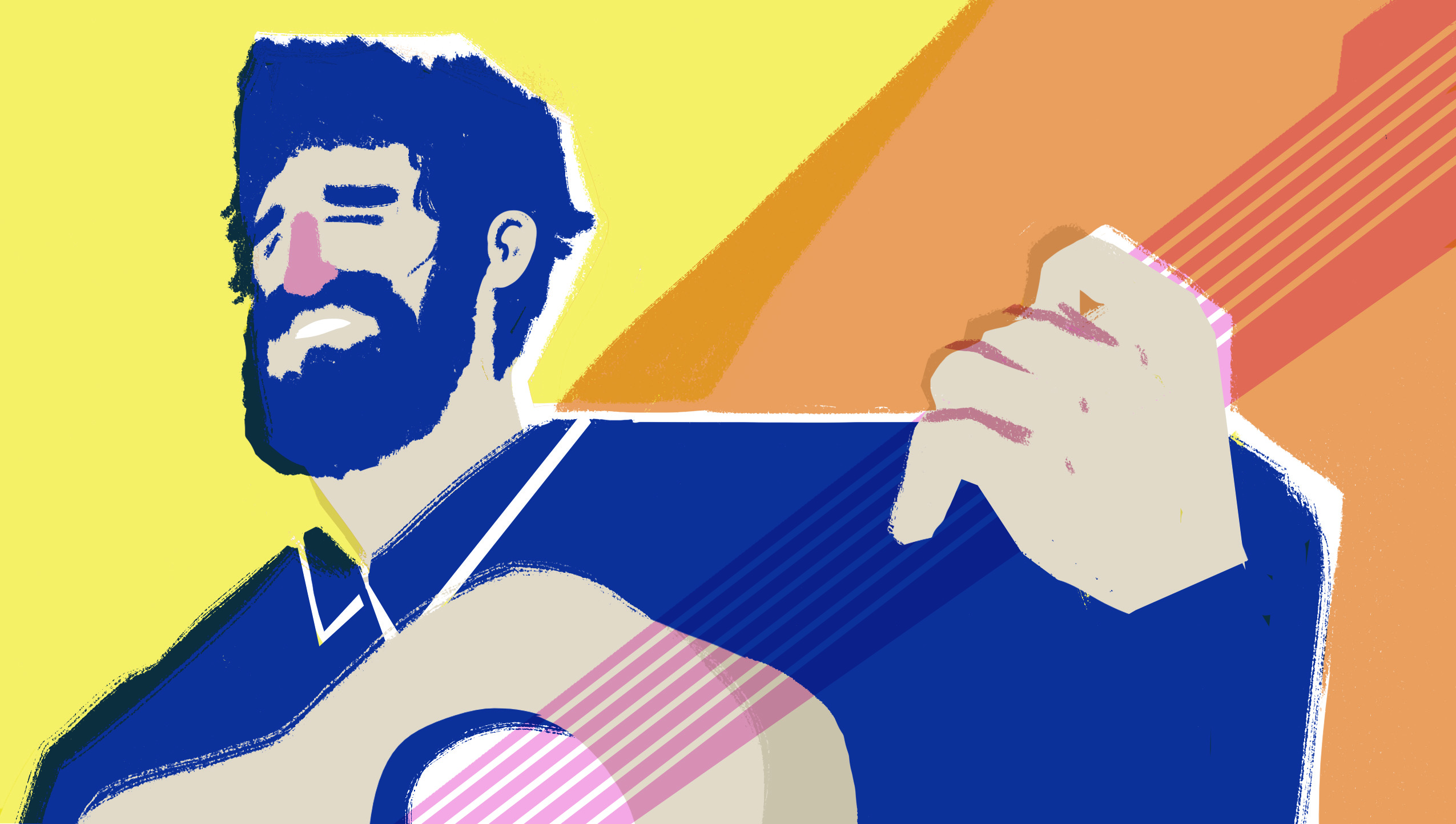 Devendra Obi Banhart’s concert was bread-and-butter for a stereotypical art school kid. (Fun fact: His middle name is an homage to the “Star Wars” movies!) Banhart played an intimate set at Thalia Hall in Pilsen. Everyone dressed as if they were modeling for an Urban Outfitters catalogue, standing next to each other swaying to the rhythm of folk-tropical beats under dim romantic lighting.

The entire scene resembled a cult-like portrait. This Venezuelan-American artist was the epitome of what it means to be a comprehensive artist. Between songs, the singer detailed his recent visit to the Art Institute of Chicago. He mentioned he saw a sculpture called “Water Drop” in the Japanese collection.

The sculpture is displayed alongside an artist statement by  Mineo Mizuno, which Banhart took note of. Banhart described the sculpture with some circumspect illustrations of it. He carefully detailed the aesthetic qualities of the piece; how Mizuno had gouged a depression with his hand in the piece in such a way one could identify the grip of the artist in the clay, as well as the soft strokes of the Japanese character for nothingness plastered all over the structure. The marks represented the artist’s sense of loss and the name of the aircraft that his father had died in while fighting for the Japanese army.

The passionate vocabulary Banhart employed to describe the work had all the viewers collectively drooling. Banhart’s concert became a cult towards art: a cult in which the artist’s passion and love towards craft drenched us all with artistic energy and inspiration.

This does not come as a surprise when considering Banhart’s formation as an artist. After graduating high school in Los Angeles, Banhart began to study visual arts at the San Francisco Art Institute in 1996. He dropped out after two years to pursue his musical career in Europe. The new sound Banhart composed placed him as the pioneer of “freak folk.” After some time, he came back to America, and his music catapulted.

His career as a fine artist does not fall behind his achievements as a musician. Since the release of the first album, Banhart designed the covers of all his albums except one. Banhart’s drawings have been shown in many museums, including the San Francisco Museum of Modern Art and the Andrew Roth Gallery in New York.

He has collaborated with artists like Beck, Caetano Veloso and his former girlfriend Natalie Portman. Banhart has even worked as a curator, working alongside the Tate modern recording Joan Miró’s poem “A Star Caresses the Breasts of a Negress,” for the recorded guided tour. Banhart even published a book of his own, in June 2015.  “I Left My Noodle on Ramen Street” is a collection of drawings, paintings, and mixed media pieces.

It is clear that Banhart is an individual who inspires and appreciates other artists no matter what their craft may be. Rolling Stone put it best: “At his core, Banhard is an urban aesthete, an art-school kid.” 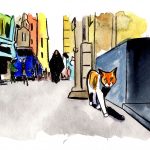 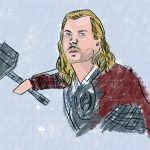