Netflix’s latest acquisition follows a middle-aged high school philosophy teacher, as he teaches teens about the great philosophers while stumbling through his own philosophical quandaries. 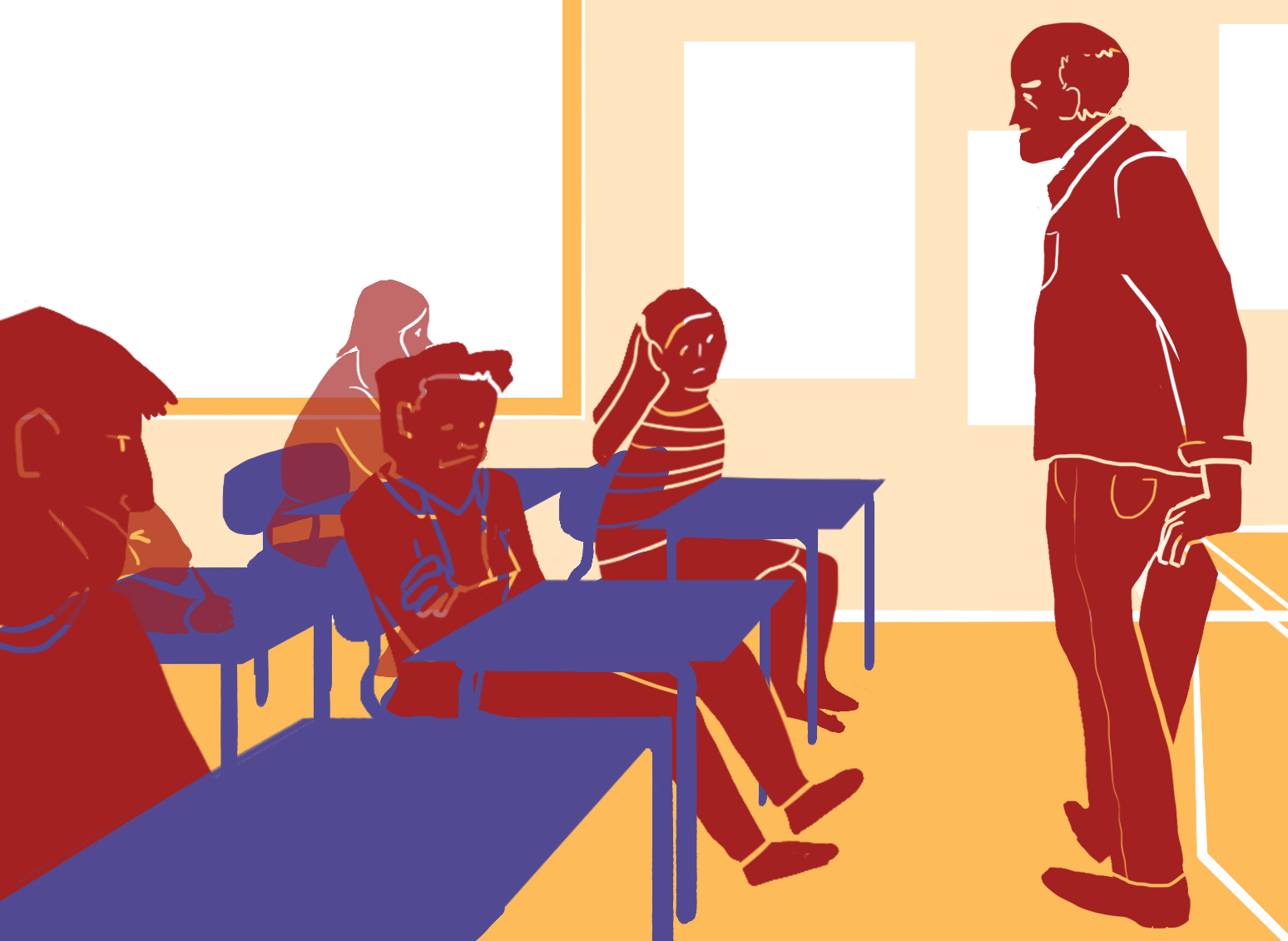 Picture this: A man — who hates dogs — buys a dog to impress a woman … and have sex with her. That’s classic Merlí: a high school philosophy professor, who hates professors and is friends with the students. He appreciates the potential of the young minds, challenges the meaning of the word “normal,” and has to live with his mother because he doesn’t make enough money to live on his own. “Merlí,” a Catalan series from 2015, was recently introduced to the Netflix repertoire, and, honestly, you should watch it.

It all starts with Merlí Bergeron (Francesc Orella), a single man who gets kicked out of his flat for missing the rent, embarking a new adventure: He wants to get full custody of his teenage son. Desperate for a job, Merlí takes the first job offer he receives and becomes a substitute teacher in the Àngel Guimerà Institute.

Evidently, some people underestimate the potential of philosophy in the development of sane human beings. Merlí — a very confident, 55-year-old man who’s passionate about the study of the fundamental nature of knowledge, reality, and existence — walks into his first day at school and meets his colleagues.

The first thing he hears is Eugeni Bosc (Pere Ponc), the Catalan Literature and Language professor, say, “It was sung that philosophy would be undervalued by all. I was the first to post an article about it,” to which Merlí simply replies, “Interesting.” As you can imagine, Bosc becomes the enemy of our Merlí.

Enemies, friends, lies and games are what keeps this show going; and when Bruno walks into his morning philosophy class, he is shocked to find his biggest problem as the new philosophy teacher. Drowning in embarrassment, Bruno (David Solans) sinks into his seat while watching how everyone else enjoys the class with this cool new teacher, Merlí — who also happens to be his dad.

Throughout the show, there is a litany of affairs — between professors, between parents and teachers, and affairs in the middle of other affairs. But this show is more than love affairs, I promise!

If you consider yourself to be a bit of a philosopher and are subsequently prone to asking questions like, “What’s the meaning of life?”; or, “What’s my purpose in this world?”, then this is a great show for you. All the episodes are named after big thinkers in history (i.e. Aristotle, Plato, Machiavelli), and while Merlí introduces their ideologies to his class, the stories of the show’s characters also unfold.

On the other hand, maybe philosophy is not your cup of tea. Don’t worry: If thinking about thinking and questioning the questions isn’t for you, the show is still bolstered by the captivating interpersonal relationships of the characters.

Sure,  life can be tough, and sometimes one can feel alone; many of us feel the need to stay inside and forget the rest of the world. Loners will relate to Ivan Blasco: the freaky kid that hasn’t attended school for at least two months. Merlí responds, “All this is fine, Ivan, but you’re a coward.” Personally, it was useful for me to hear this message from the show, no matter how many times my friend told me the same thing. “You have to go out and confront this reality. From here inside [your house], you can’t do anything to change the world.”

Or maybe you are an explosive person obsessed with hooking up with people, but you also have hidden thoughts that are worth listening to. That’s Pol: He’s the popular guy who takes zero notes in class and has repeatedly failed courses — you know, no normal professor gets him. Merlí, on the other hand, considers Pol his favorite student.

In the show, there’s also the gay guy, the likable teacher who always gets bullied, the artsy girl who lies a lot, and the independent woman who has raised her son practically on her own. However, this show is far from cliché. There is a character for each audience member, a moment for each viewer, and big wow scenes that make you pause the show to laugh or cry for a few minutes before pressing play again. There are also times when you might spontaneously burst into applause — it’s that good of a show.

Don’t let the language barrier stop you from hearing what “Merlí” has to say; the show has five stars on Netflix for a reason. 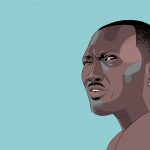 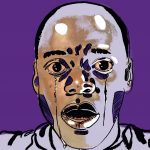