‘Get Out’: Unveiling What Happens to the Black Body in 2017

“Get Out” points to the insidious horrors – horrors that when gone unnoticed or unchecked, surfaces as something we call home. 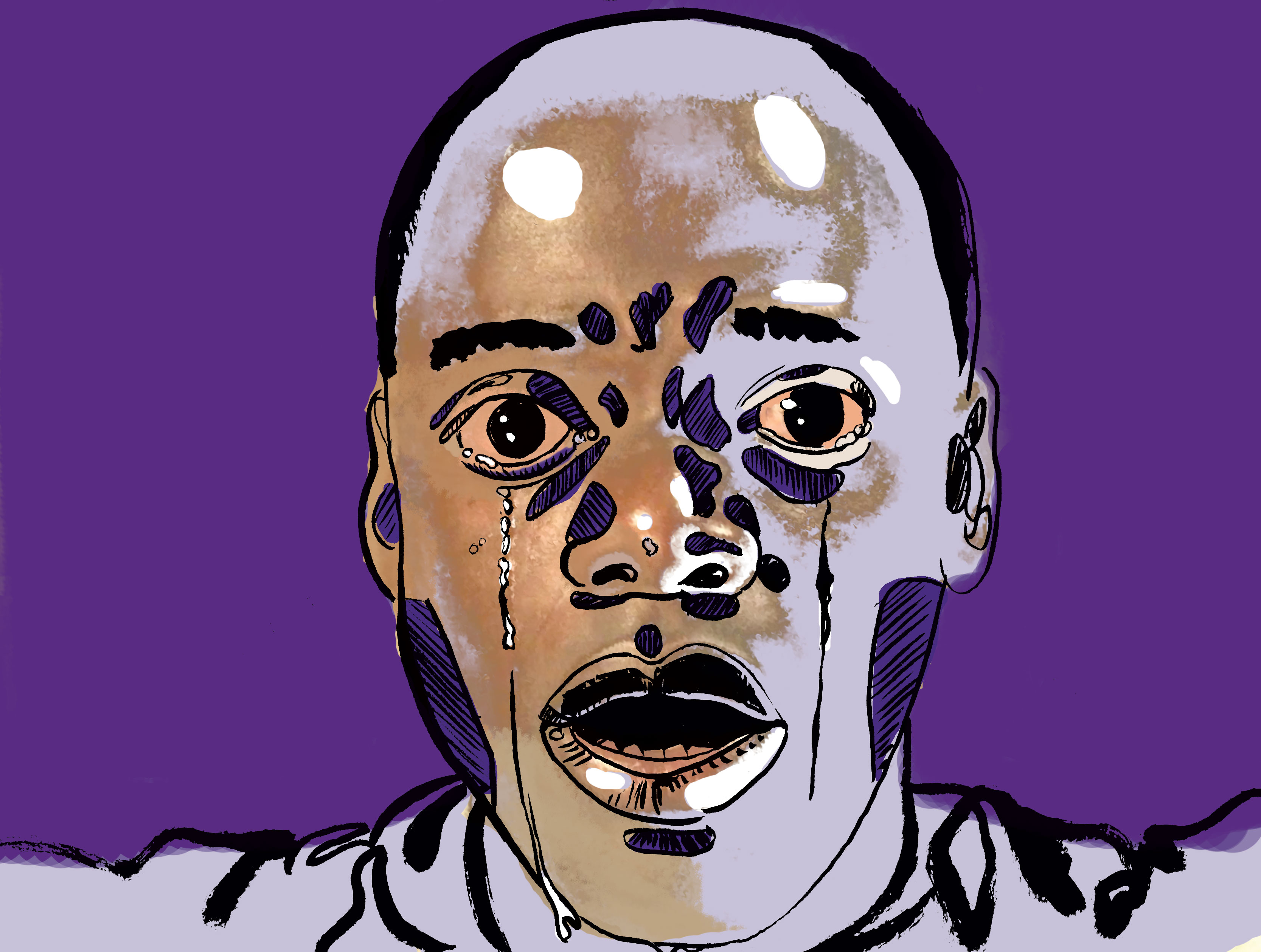 “Get Out” — a horror movie directed and produced by Jordan Peele — digs up a horror so prevalent that it is scentless. Daniel Kaluuya plays the black protagonist, Chris, a photographer and self-made man with a white girlfriend named Rose (“Girls” star Allison Williams). Rose and Chris have been dating for five months and it’s time for Chris to meet Rose’s family. She invites him on a weekend trip to meet the Armitage family in the quaint, affluent suburb where they live. Chris agrees, but is hesitant when Rose admits that she hasn’t told her family he is black.

When they arrive to the highly manicured and wrap-around porch home, Chris is greeted by an eager and “hugging type” family,  seemingly happy to take Chris in. Little does he know they want to take so much more from him.

Chris senses that something is awry, but he can’t quite put his finger on it. Allison’s father, Dean Armitage, comes off strong, wanting to give off an impression that is equally welcoming and cool, but his insistence is aggressive. He gives Chris a tour of the large Armitage home, showing off his collected cultural artifacts, “It’s such a privilege to experience other cultures.” Chris can only nod politely.

These are small gears of “Get Out”’s horror mastery; they unsettle viewers without fully giving way to the why. The cultural appreciation seems harmless and maybe even gracious; but what accumulates is exploitation. There’s an insidious infatuation here that is anything but safe.

Many of the white characters who meet Chris are complimentary, making statements like, “Black is the ‘In’ now in fashion.” Someone asks Rose, “So is it true? Is sex better?” Rose’s brother says to Chris, “With your genetic makeup, if you did enough physical training, — you can become a beast.”

I don’t want to give too much away, but let’s just say these characters unveil themselves as something darker and more violent. They embrace an evil that is inside the very roots of America, but they wear a mask we aren’t expecting — a mask of appreciation.

“Get Out” doesn’t initially have a lot of extreme or obvious violence. The movie brilliantly reveals the budding horror that is not only allowed, but is prevalent in our culture.The compliments from the white characters hold within them dangerous assumptions that exotify black culture. These characters don’t care about who Chris is; they want to know what they can get from him as a black man.

It is important and refreshing that “Get Out” has a black protagonist. The movie undoes the horror trope of a token black man having little to no dialogue, no apparent character development, and always being the first one to die.

Last week, poet and professor Roger Reeves was one of the School of the Art Institute of Chicago (SAIC) Writing Department’s visiting artists. In his writing workshop he brought up how perpetuating the image of black death contributes to the expendability of black bodies. The more we witness black people dying in the media, the more expendable black bodies become.

Reeves used videos of black victims’ of police brutality (shared on Facebook) as an example. You click to play a video of a black man being shot, you click to share the video, you type up a caption including personal feelings on the video, and then you share it on your Facebook feed. The dead black body becomes a capsule for a person’s feelings. The caption precedes the video, and we become used to and anticipate black people dying.

“Get Out” parallels how the black body is emptied and treats death with care. The writer carefully chooses who dies, how one dies, and who gets to survive.

James Baldwin critiqued “Guess Who’s Coming to Dinner?” — a 1970s predecessor to “Get Out” — in his collection of essays titled, “The Devil Finds Work” in 1976. “Guess Who’s Coming to Dinner?” isn’t listed as a horror movie, but I think Baldwin would argue that both movies begin from the same undercurrent of horror that is still insidiously present today: the idea that difference cancels out humanity.

Baldwin witnessed this 41 years ago; he writes in “The Devil Finds Work”:

Entertainment ‘Get Out’: Unveiling What Happens to the Black Body in 2017
« Previous Story 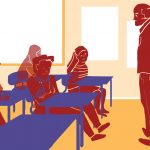 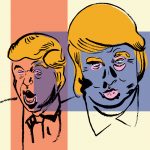