About Face Theatre takes an importantly different approach when it comes to trans inclusion and representation in theater. 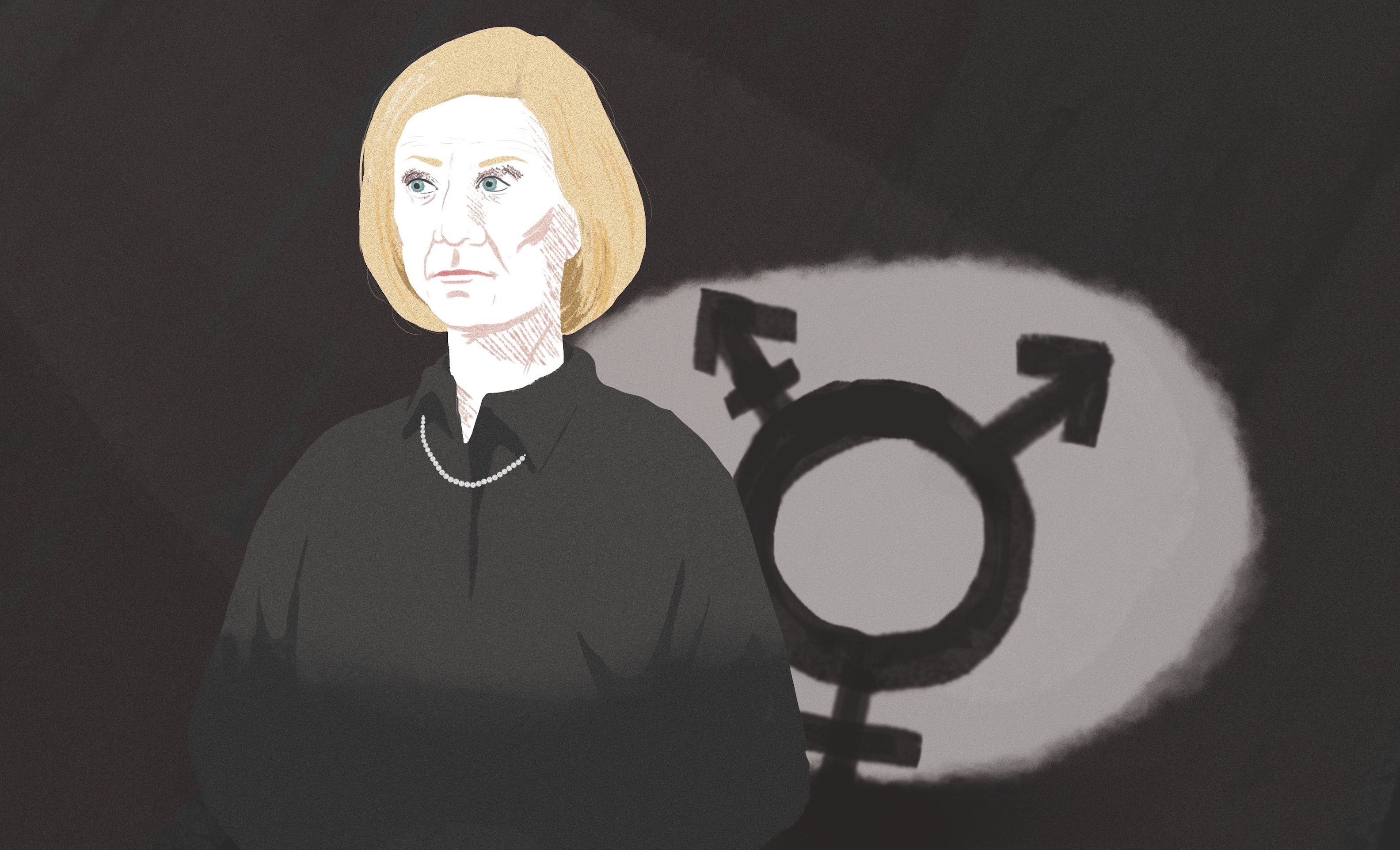 In November, About Face Theatre opened a reimagined production of Doug Wright’s “I Am My Own Wife.” In this conceptualization, the true story of Charlotte von Mahlsdorf, a transgender woman who lived openly through both the Nazi and Communist regimes in East Berlin, is written as a one-woman show. Under the direction of Andrew Volkoff, About Face’s production split the monologue into four roles, three for men and one for Charlotte.

Volkoff gives full credit to actress Delia Kropp for approaching him about taking the role of Charlotte: “That’s rare that an actor will approach you and say, ‘Hey, let’s do this,’” Volkoff told F Newsmagazine. “It was simply a question of getting the playwright on board. … And Doug was completely on board.”

The production marked the first time the transgender role was filled by a transgender actress. Typically, productions of “I Am My Own Wife” privilege the playwright’s voice over Charlotte’s; the result is one cisgender man playing every role, not unlike the pattern of casting cisgender actors to play transgender roles that has been recently visible in Hollywood.

“Yeah, [Hollywood is] telling the story with so much empathy it drips off the screen,” said Kropp, “but that’s not the same as accurately representing us as human beings.”

That accurate representation became all the more important when days before “I Am My Own Wife” opened in November 2016, Donald Trump became president-elect. Suddenly, the story of survival under threatening regimes became frighteningly relevant.

“I do think there must have been something subliminal in pulling this season together knowing an election was coming up,” said Volkoff when asked about About Face’s current season. The season continues through February 18 with “The Temperamentals” — a play about the formation of the Mattachine Society in the 1950s. “Whether you’re gay or straight, I think right now there are a lot of people out there who feel impotent, who feel like their voice won’t be heard no matter what happens. … I think we’re back in a time when we need to be hyper-vigilant about the choices that we make politically, socially, all of it; so we can make a better world; a freer world.”

For About Face Theatre, a better, freer world is made through more accurate representations of people from across the gender and sexuality spectrums. It’s baked into their mission statement, and their efforts in this area have affected the way representation is handled by many local theaters, including the Goodman Theatre.

Last summer, Kropp noticed that many local theaters were planning trans-themed plays for their upcoming seasons. She was alarmed by not having heard about any of these productions or how to audition or become involved in any way. Upon seeing them, she noted that “there were problems” deriving from the lack of actual trans involvement in the productions.

Kropp spoke out. “I’m in a very unique position. I lived for 47 years as somebody who just existed as a cisgender male — a very unhappy, confused cisgender male — so I get the perspective that people have of us: that we’re strange, or, ‘Is this for real?’, or the many many questions they have about our veracity,” Kropp said. “But I’m also listening to [these plays] as someone who has lived transgender, and this is real, folks!”

With the help of some friends and the Goodman Theatre, Kropp organized a discussion panel, and for 90 minutes, over 100 theater artists came together to talk about trans representation. Kropp describes the feeling as a “huge exhalation” — the realization that so many in the theater community facing the similar challenges were all in the same room ready to address them.

“[Theater is] so three-dimensional — it’s bodies in space, it’s people talking to you, living out scenes in front of you — there’s a visceral quality to it.

This was just the first of what Kropp hopes will be many panels to come. “We don’t just need representation. We need humanization. We need stories that express us in full 3D. We are not magical beings; we are not prostitutes; we are not doomed to die, … We can actually just be people,” she said.

This goal of humanization is shared by Volkoff, who is also the director of “The Temperamentals.” The Mattachine Society, a group Volkoff refers to as “the gay Justice League,” came together, as Volkoff put it, “to fight for their visibility and their rights in a time when even having different ideas of what the government should be was a dangerous thing.”

Volkoff hopes the audience leaves the production inspired to make changes to their own lives in our post-election world, to come together to find ways to survive, resist, and “understand us the way we need to be understood.”

Theater is a unique and powerful vehicle for Volkoff’s mission, and with artists like Kropp willing to fight for ownership of their own stories and trying times ahead for all people, theater’s role cannot be overstated.

“[Theater is] so three-dimensional — it’s bodies in space, it’s people talking to you, living out scenes in front of you — there’s a visceral quality to it. So consequently I think theater in the next four years is going to be the place that we look for people to be pushing the envelope in terms of how we either survive through this or how we push against it,” Volkoff said.

If such a prediction is to come true, one thing is certain: Volkoff, Kropp, and the Chicago theater community are already taking the first steps. Volkoff recognizes his responsibility as the artistic director of About Face Theatre to choose seasons that include and inspire universally. Theater doesn’t exist to provide hope, but the moves being made toward a more inclusive theater here in Chicago generate hope nonetheless.

About Face Theater, Arts & Culture, Arts and Culture, chicago, I Am My Own Wife, inclusion, LGBT, theater, trans issues 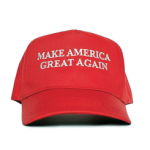 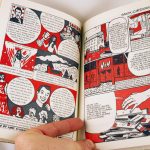