Can We Force the President to Watch ‘Degrassi,’ Please?

The Canadian favorite is just what America needs. 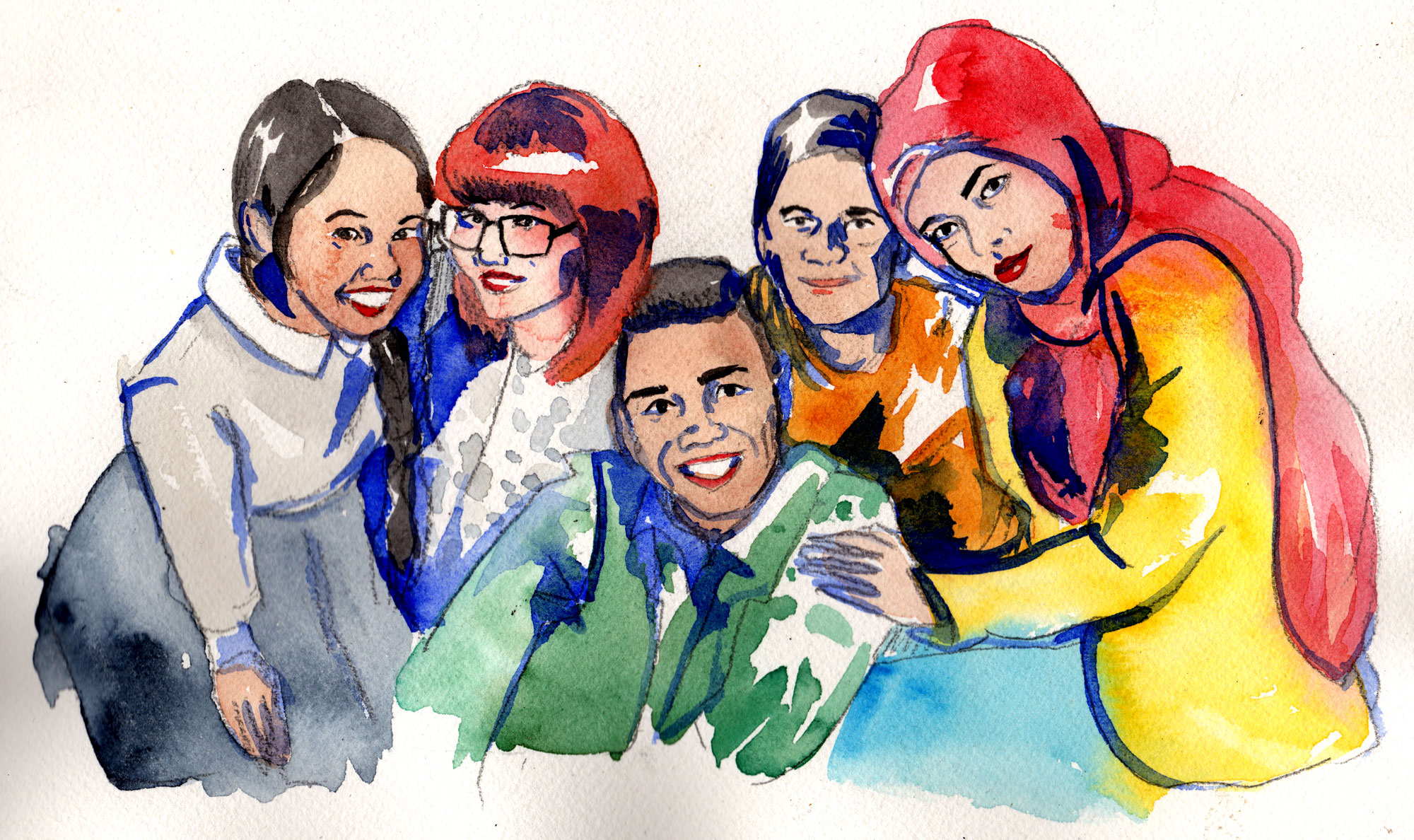 “Do suicide bombers think they’re honorable? Like modern samurai?” He isn’t asking the teacher, though; he’s asking the girl in the third row wearing a hijab.

The girl, Goldi, looks up. “Why would I have the inside scoop on suicide bombers?” she asks. The boy reminds her that suicide bombers, as far as he knows, are mostly Muslim. “Islam does not condone killing,” Goldi says. She’s annoyed; her eyes seem to be saying, This again?

“I don’t see any G.I. Joe’s with bombs strapped to their chests,” the boy in the front row says. The rest of the class seems to be on his side, smiling and nodding along. And then another girl in the back, a Syrian refugee named Rasha, also wearing a hijab, pipes up.

“Instead they drop them from drones,” Rasha says. “And calling suicide bombers Muslim is an insult to Muslims everywhere.”

This is a small moment in a very complicated episode of “Degrassi: Next Class” — a spinoff of the long-running Canadian teen soap opera that was picked up by Netflix last year. When I say “long-running,” I mean long-running: The “Degrassi” franchise began in 1979 with an after-school special called “The Kids of Degrassi Street.” It was created by Linda Schuyler for CBC Television, and even then it dealt with the big teen issues of the time: divorce, death, and bad luck chain letters.

Believe it or not, almost four decades later, Schuyler is still writing and executive producing the show. (Now she does it alongside her husband, as she has for the past 15 years.) “Degrassi” has a reputation for bringing to light teen issues that other television shows won’t touch — in the late 2000s, the show (now in its fourth iteration) adopted the tagline “It Goes There.”

I grew up on “Degrassi.” (This was back when Drake was on it, before he was Drake.) I watched every episode and followed every plot line with total diligence. I watched the characters age, and I watched as the show increasingly “went there” — while I was in high school and college, episodes dealt with issues like cutting, date rape, school shootings, suicide, and even abortion. (The 2004 abortion episode, “Accidents Will Happen,” wasn’t aired in the United States for several years.)

For me, it was an important television show. It was the first place on television where I saw a teenager come out as gay. A few years later, it would become one of the first shows to feature a teen character who was transgender. In 2017, all this may seem a little dated and boring, but at the time, it was groundbreaking. It’s easy to forget how far we’ve come when our country is facing the most oppressive and bigoted forces in generations.

Actually, the president is the reason I decided I wanted to watch “Degrassi: Next Class.” I know I’m a lot older than the intended audience. A few of the lead actors on the show weren’t even born yet when I was at the height of my own “Degrassi”-watching frenzy. But I remembered how it felt to watch the show when I was in high school. There were kids in my school who vandalized the lockers of the students who were gay and out; abortion was a major don’t-talk-about-it subject, too, and I had had one. Watching “Degrassi” made me feel less alone in the world.

I was pleasantly surprised to find that the show-runners are continuing to build a safe haven for all kinds of people in a magical world (Canada) where, ultimately, everyone is accepted for who they are. And as our collective boundaries around what’s off-limits to cover on teen TV have stretched with the years, so has the subject matter on “Degrassi.” Now there’s Snapchat drama, internet trolls, feminism, racist posters, and PTSD.

The abortion episode in 2016 is markedly different from the abortion episode in 2004. This time, the girl who has the abortion (Lola), researches her decision, and goes to get the procedure done with a friend during lunch. She’s distressed to find that she doesn’t feel regret or loss — she mostly feels relief. She wants to know if something is wrong with her; is she a monster? At the encouragement of a progressive friend, Lola makes a YouTube video telling the world about her abortion experience, and why abortion was the right choice for her.

Most important right now, though, are the story lines about anti-Muslim sentiment and the resulting bigotry and fear that last year’s presidential election has highlighted. Degrassi Community School  takes in quite a few Syrian refugees — the student government raises money to make sure that there are adequate resources for all the new students.

The issues, however, are more nuanced than I expected. In the episode where the predictably racist kid asks Goldi about suicide bombers, Goldi and Rasha have some differences. Later in the episode, Rasha decides to stop wearing her hijab, which Goldi takes religious issue with. Goldi sheepishly declares that she thinks lesbianism is a sin, which is a problem, because Rasha is a lesbian.

In the end, they work it out, but not without a lot of initial confusion and hurt. This is how life is: There aren’t simple solutions to problems, and no one fits neatly into the boxes we want them to. Among the saddest things about President Trump’s recent executive orders is the implicit and reductive statement that human beings simply can’t solve complicated problems together. President Trump doesn’t seem to realize that real change takes time because people are so wonderfully multifaceted.

There are no good guys or bad guys in the world of “Degrassi.” In an interview, Schuyler noted that “all of our characters, whether you love them are hate them, are flawed in some way, and they’re beautiful in some ways.” Even the shooter in the school shooting episode is sympathetic. This is how people really are. We are not caricatures. There is nothing reductive about us.

Entertainment Can We Force the President to Watch ‘Degrassi,’ Please?
« Previous Story 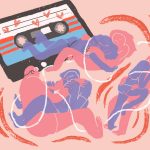 One Response to Can We Force the President to Watch ‘Degrassi,’ Please?