The Cubs Won the World Series and We Don’t Care 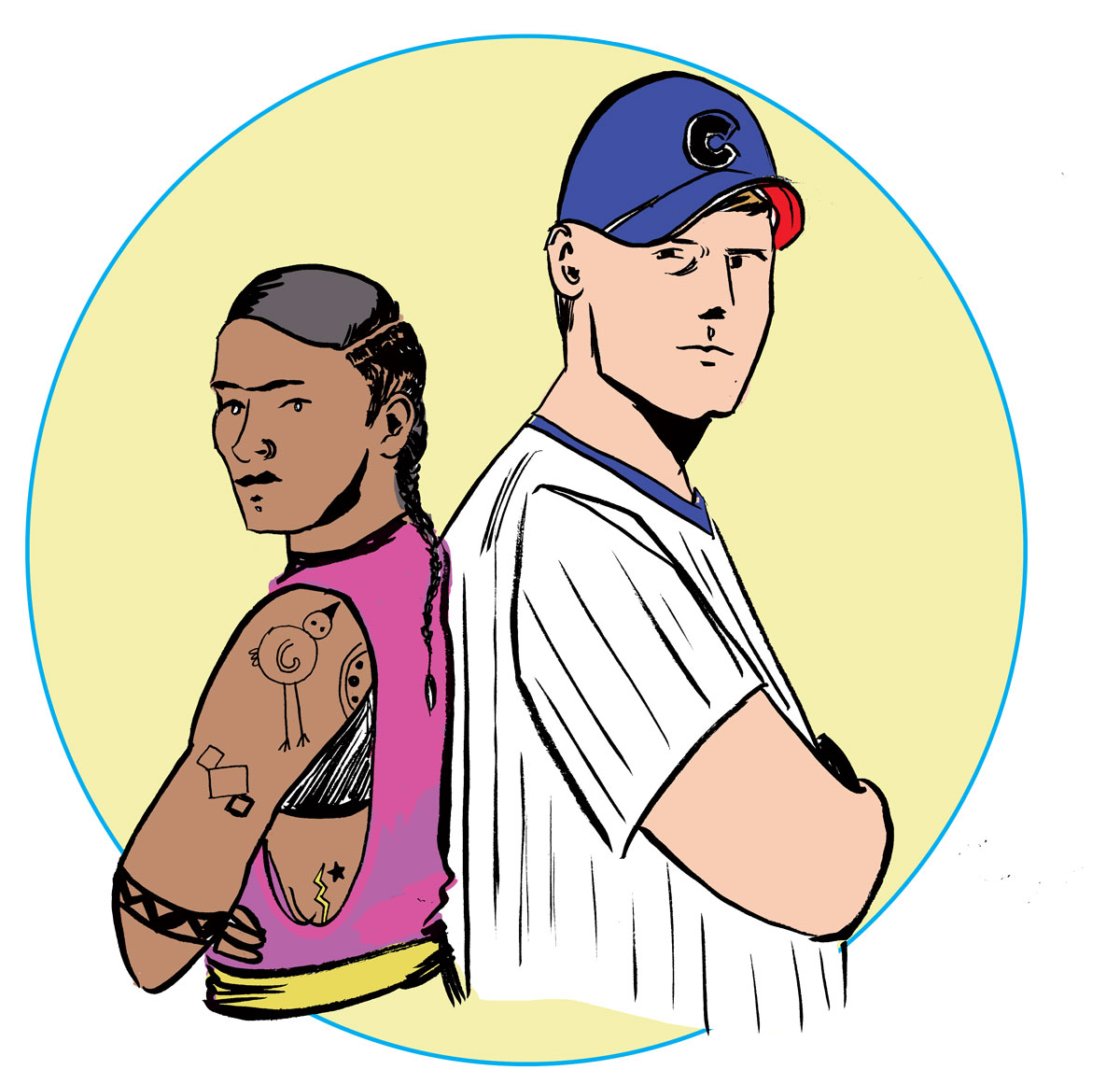 The Chicago Cubs won the World Series, and everyone is talking about it — everyone, that is, except art school students. The vast majority* of people who attend the School of the Art Institute of Chicago (SAIC) couldn’t care less about the historic victory. (Except that the [annoying] celebratory parade had to gum up traffic on the same date as SAIC’s Open Studio Night.)

At F Newsmagazine, we decided to entertain the possibility that maybe SAIC students don’t actually know what baseball is. So we had one of our top-notch student reporters interview a bona fide Baseball Guy to help explain the basics to those of us who prefer roundtable discussions about the limitations of post-extistentialism to anything with the word “ball” in the title.

* To Alex Shapiro and other people who attend SAIC and actually like baseball “a lot”: Sorry if this article makes you feel excluded. Some of us are just feeling very vulnerable right now.

Baseball Guy: The Chicago Cubs just won the WORLD SERIES for the first time since 1908!

SS: And the Chicago Cubs — that’s a baseball team, right? It’s not like … actual bear cubs.

SS: OK, and this “baseball” that you speak of. This is what — a sport?

SS: And how do you do this sport of baseball?

BG: Are you trying to tell me you don’t know what baseball is?

SS: I think I know, I just want to make sure.

BG: OK. The object of the game is to get a home run, which you do by hitting a ball and running all four bases.

SS: What is not easy about it?

BG: A lot of the game is about the pitchers —

SS: Oh my God! Have you ever heard of PITCHER PLANTS? They’re these amazing carnivorous plants that —

BG: I’m pretty sure that’s unrelated. The pitcher is the player that throws the ball. If they throw the ball hard and fast enough (they literally throw baseballs, on average, 90.1 miles per hour), the player who is up to bat won’t be able to hit the ball, and then he’ll be out. There’s more to it than that, but that’s kind of the gist.

SS: Seriously, have you heard of pitcher plants? They grotesque and beautiful and such a symbol for the fragile but brutal world we live in.

BG: Were you even listening to me explain baseball?

SS: So how long does a baseball game take? Like, 30 minutes? About the length of one podcast?

BG: The shortest baseball games are about two hours, but normally they’re closer to three or four. Game seven in the World Series this year was a little over four hours long.

SS: WHAT?! That’s RIDICULOUS! That’s as long as my friend’s performance piece about gender expression in the womb! And that covered all of human sexual history!

BG: I don’t know what to tell you.

SS: But what are they DOING that whole time?

SS: I’ve seen some baseball players, and they all seem really meaty. Like, they seem like juicy guys, you know?

SS: Ok, so this “World Series.” Does it include every baseball player in the whole world?

SS: There’s more than one league?

BG: The American League and the National League.

SS: And the Justice League and the League of Extraordinary Gentlemen and 20,000 Leagues Under the Sea!

SS: So what’s the deal with all the people wearing anti-goat shirts everywhere?

BG: Yep! The owner, William Sianis, brought his pet goat to the fourth game of the 1954 World Series game, and people complained about the smell of the goat. So Sianis said, “Them Cubs, they ain’t gonna win no more!” And until now, they never have.

SS: That’s actually very cool. I’m going to get a bunch of pro-goat t-shirts to show my solidarity with witches.

SS: There’s a parade, huh? I can get down with a parade. Parades have a lot of aesthetic potential.

SS: OK, great! Tell me about the parade, and all the beautiful things it is going to have.

BG: Well, the ACTUAL CUBS are going to ride on a DOUBLE DECKER BUS through the city of Chicago!

SS: And again — we’re talking about the baseball team and not bear cubs, correct?

SS: Will there be any bear cubs?

SS: What else will there be besides the team on a bus?

BG: That’s pretty much it.

SS: That’s it? No one’s gonna come to that parade, let me tell you. A parade has to have meaning. It has to be dynamic. Marching bands! Flowers! Floats with mechanical components! Not just a few dudes on a bus.

SS: … The river is already blue.

SS: I’m just saying — nobody is gonna come to that parade. 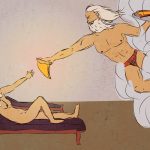 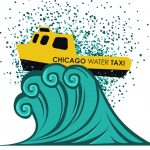