Art narrating the AIDS crisis is juxtaposed with Victorian death objects to relay the timelessness of mourning. 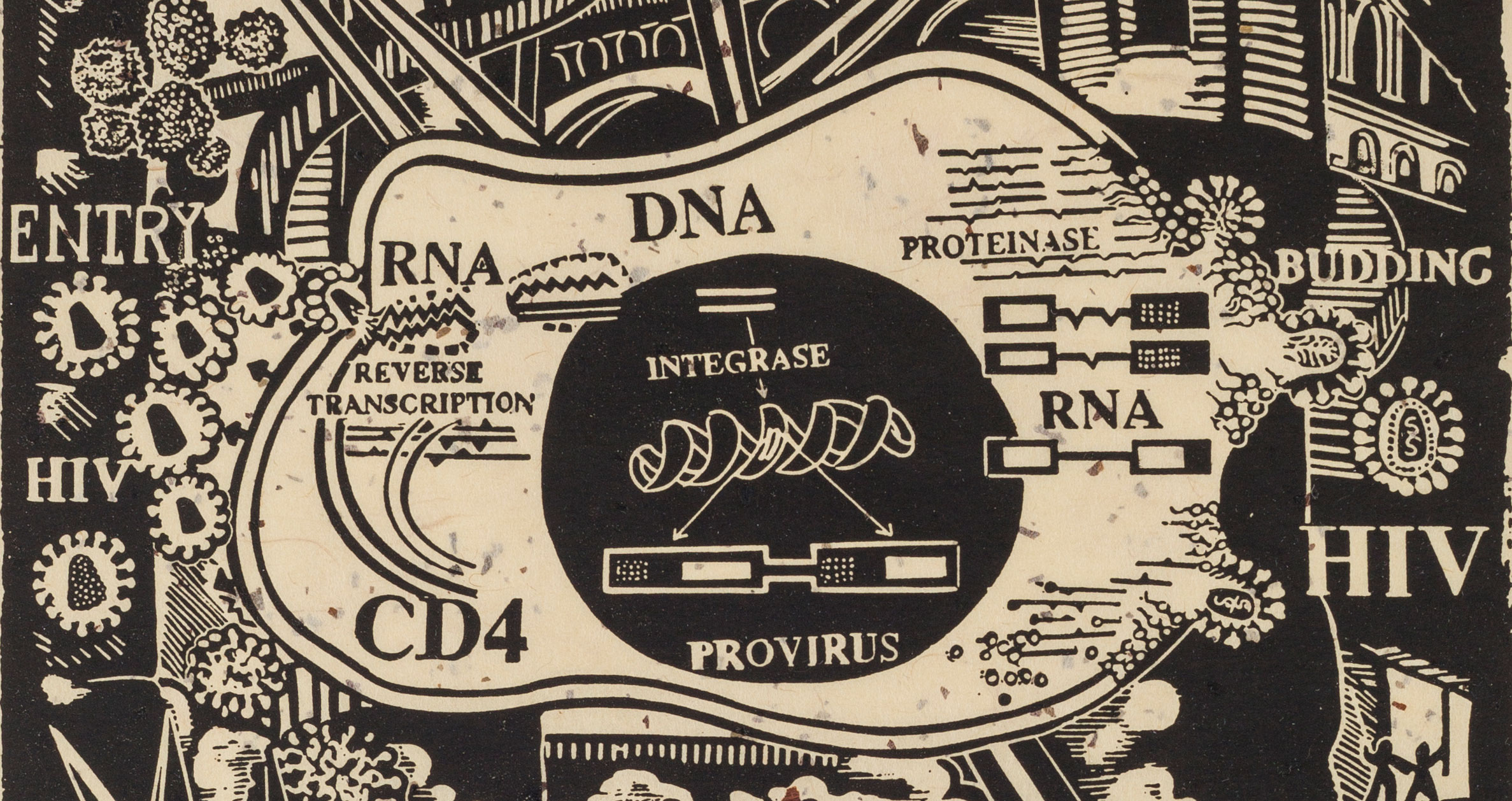 The AIDS crisis of the 1980s had a significant impact on the art world. A notably large amount of the people killed by HIV/AIDS were artists; as so many of the people involved in the art world in the ‘80s will attest, people in the community were dying almost every day.

As people far and wide lost their lives, artists used their work in their mourning process, which subsequently allowed for AIDS art activism and the creation of a cultural record of the time. “Keep the Shadow, Ere the Substance Fade: Mourning During the AIDS Crisis” at the Mary and Leigh Block Museum of Art, which is on view through December 11,  juxtaposes AIDS-related art with mourning objects from the Victorian era.

Despite the small size of the show, big names are represented  — Robert Mapplethorpe, Andres Serrano, and Felix Gonzalez-Torres to name several. The Victorian mourning objects — clips of hair, photographs, hair pieces, and jewelry — have little impact on the show as a whole, but they do attempt to push a sense of historicism and the lasting impact of death.

There is a full display of David Grieger’s drawings, as well as his correspondences with Bob Gentry from 1993, all on loan from the Leather Archives. Among the works on display was an ink drawing, “Untitled (Portrait Vomiting into toilet)” (1993), showcasing Grieger’s captivating, yet shaky linear style.

AIDS slowly destroys the body and the only work in “Keep the Shadow” that prominently addresses the corporeal quality of the disease is Andres Serrano’s “Milk, Blood” (1986). The color photograph — made not only during the AIDS crisis but also the American culture wars — juxtaposes pure, white milk and rich, red blood. The two substances represent life and death and create a beautifully minimalistic image.

Continuing with the minimalist theme, the Block Museum was able to acquire a Gonzalez-Torres stack-piece, “Untitled (The End)” (1993). The work is  a poster-sized piece of white paper with a black, frame-like border. Printed and stacked to the weight of Gonzalez-Torres’ romantic partner, “Untitled (The End)” requires audience participation — the viewer is asked to take a poster from the stack.

Gonzalez-Torres’ take-away works always present a conundrum: There are two main ways to look at the meaning of the pieces. One perspective is that by taking a poster or a piece of candy from the stack, you are sharing the love between people, celebrating lives lost, and potentially bringing awareness to the destruction AIDS causes. The other is that taking from the stack is a metaphor for the way AIDS destroys the body, varying from periods of slow, but steady-to-rapid depletion. 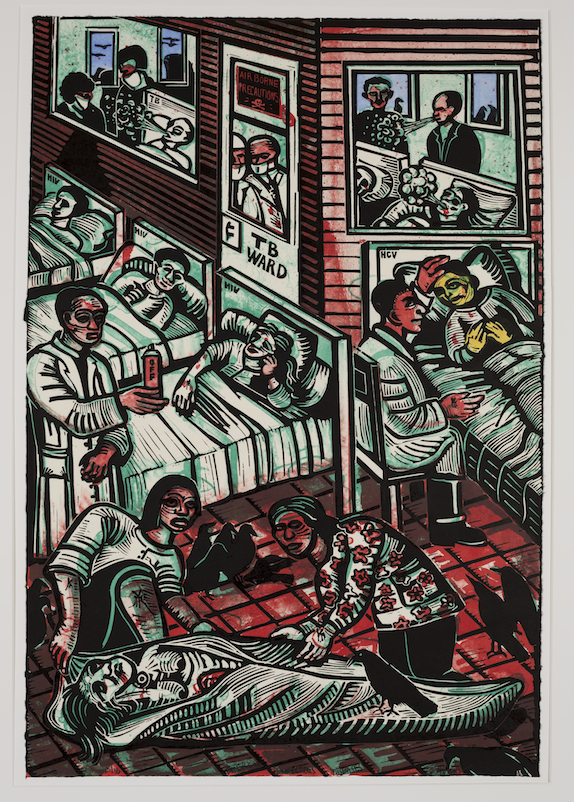 “Keep the Shadow” highlights strong works of art from the AIDS crisis and works that relate to the AIDS crisis in Chicago. The art seems closer to relics of gay culture adjacent to AIDS rather than momento moris of lives lost to the disease, though often it is difficult to separate the two. The Victorian objects more so reflect aspects of women’s daily accessory practices than death.

The issue at hand is that of Walter Benjamin’s concept of aura — the experience of being with a work of art in real life as opposed to looking at a photograph of the work. The question in this article isn’t about the quality of the work, or about art in the age of mechanical reproduction; rather, the question becomes: To what extent must personal connection be present to experience the aura of a death object?

It seems that the goal of “Keep the Shadow” is to feel the heaviness of death and the light celebration of life, as communicated at the beginning of the exhibition in a quote by David Wojnarowicz: “I have loved the way memorials take the absence of a human being and make them somehow physical.”

It may be up to the individual as to whether or not “Keep the Shadow” is a memorial according to Wojnarowicz’s definition, however, the show is successful at bringing together, and juxtaposing, a collection of important and aesthetically rich works of art.

“Keep the Shadow, Ere the Substance Fade: Mourning during the AIDS Crisis” is on view through December 11, 2016 at the Mary & Leigh Block Museum of Art. 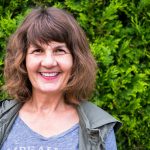 Portrait of the Artist as an Artist: Michelle Grabner