In his best films, the August-old director embodies a mirror for the American ID to glimpse all its flaws. This is not one of his best. 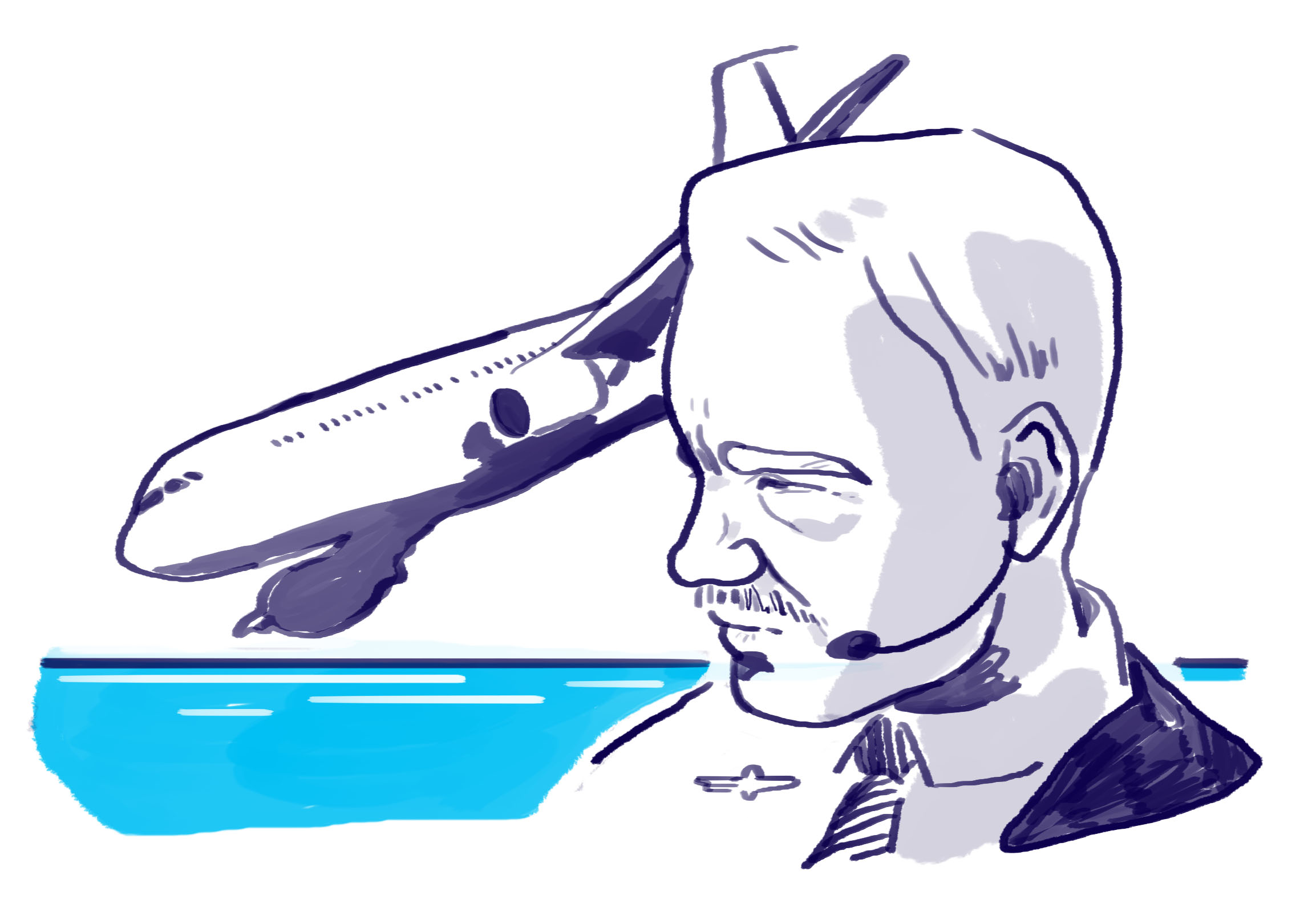 Though rarely acknowledged for it now, Clint Eastwood was once the embodiment of American grit and toughness — much as Hemingway was for writing, or Pollock was for painting. He was also apolitical in the sense that everything anyone knew about his worldview came from the watching of his films. In their unflashy and melancholy way, they provided ample opportunity for America to truly see itself — flaws and all.

“Unforgiven,” for example, took the strict right-or-wrong structure of a typical Hollywood western and flipped the logic so that the audience empathized with the bandits (hired by a group of prostitutes to avenge the maiming of one of their colleagues), rather than the sheriff (who executed the letter of the law in a way that seemed disproportionate to events). Justice becomes relative depending on how you’re exposed to it.

Years later he would carve up the facets of masculinity in “Mystic River,” a whodunit about an earnest detective trying to solve the murder of his volatile friend’s daughter. The prime suspect: their mild-mannered mutual friend, who — in a series of events that the pair was complacent in — was sexually abused as a child.

Then came “Million Dollar Baby,” a masterpiece about a retired boxing coach eternally grieving over the career-ending injury of one protégé, only to end up euthanizing another protégé at her request. In both instances, the main character does his best to take care of the individuals he made himself responsible for — asking for forgiveness in letters to his abandoned daughter all the while.

But that’s that Eastwood. The other side of his psyche has him talking to an empty chair used to personify President Obama at the 2008 Republican National Convention. If you thought that was a once-in-a-lifetime fluke, forgivable in polarizing times, he squandered any goodwill he would’ve gained had he denounced the spectacle when he expressed solidarity with Donald Trump.

This is the other Clint Eastwood — of “Flags of Our Fathers,” and “J. Edgar,” and “American Sniper.” (One might argue “Invictus” fits into this category too.) Though all technically well-done, the content is more about protecting an idea society has about itself rather than a serious examination of humanity.

Take a guess which column “Sully” falls under.

Clint Eastwood’s latest film occupies a totally singular category of badness. No one else could have made this movie, which is marketed as the untold story of an unassailable American hero, Captain Chelsey “Sully” Sullenberger, who, with all 155 passengers alive, managed to nail an emergency landing on the Hudson River after hitting a flock of geese and disabling both engines. Far from a glorified victory lap, “Sully” has a more homespun, earnest mood. It feels less like lionizing and more like a hat-tip to the good old 9 to 5 clock-in — an elegy for competence and decency.

Both of those adjectives do much to describe Eastwood’s visual style. The claustrophobic chaos of the cabin during the descent; the panic that ensues once the plane hits the water; and the media tour Sullenberger is forced to trot out on after it becomes apparent how unique his situation is, are all done quse you and just-distantly enough. As a viewer, you’re not a witness of events so much as how events affect the people involved.

When added up, though, those shining moments make up only about 30 of the film’s 90 minutes. The rest of the movie is filled with CGI-conjured fantasies of the plane crashing into New York City buildings. These are supposed to represent Sully’s PTSD trauma from the crash, but they look so cheap and melodramatic that they only work in theory.

Likewise, the tenuous relationship that Sullenberger has with his wife fails to inspire. While he is in NYC, waiting out a National Transportation Safety Board (NTSB) investigation from his airline and unable to fly until it’s finished, Sully’s wife is at home with two daughters. On unpaid leave — and with his newly-launched consulting business on the line — Sully and his wife get into a number of spats. However, the couple’s tense conversations about the media circus and unoccupied rental properties don’t seem to signify anything. Though probably factual, the erratic-woman-on-the-phone trope has been done so much that it feels fake.

Furthermore, the central antagonist — the NTSB — takes the film into ridiculous territory. If Sully is facing so much self-doubt and psychological anguish about his famed miracle landing, then the main bad guy isn’t bureaucracy — it’s Sully himself. But questions of whether or not Sully is a hero or an overly-anxious fraud are only touched on briefly.

“Sully” is a failure of type. You can have a realist meditation on being up to par, or you can have a kooky satire about how truly important things get ground through the systems mill and swallowed whole. But a realist film about a decent man being up against a sinister government agency that cares more about insurance claims than hard-working Americans? It’s too much.

However, not for The Other Clint Eastwood. In his attempt at developing a vision of our country’s unique take on greatness and lore, his picture has come out of focus. 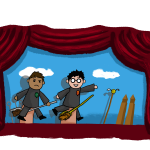 Reading a Text for the Stage on the Page:...