It’s a new year, and you’re moving. Here’s what to look for (and what to avoid).

In the summer of 2011, my roommates and I went on an epic search for an apartment. We saw around 20 — an unusually high number racked up mostly through miscommunication and ambivalence. (For some perspective, the next time I had to look for an apartment, I saw four; the last time, three.)

Frustrated, one roommate wrote down every place we had seen and not taken. About half of them read like case studies of leases to avoid. To be honest, though, the other half were perfectly acceptable. For you, dear reader, I’ve distilled our experience into this handy list of things to look for in viable living quarters. 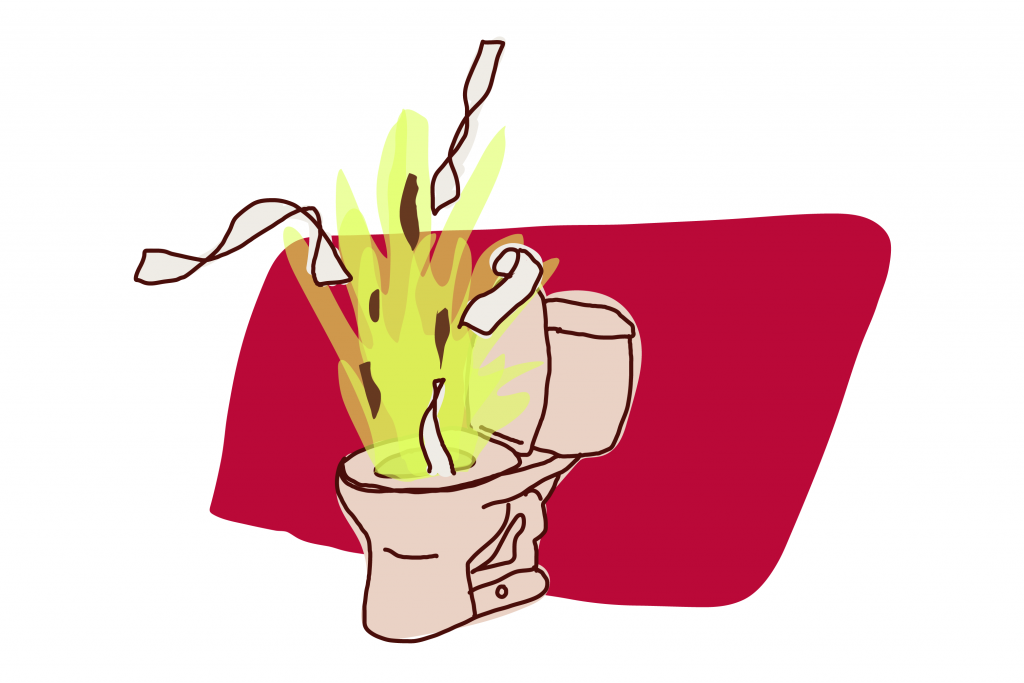 Water. It’s easy to assume that water just works. Check for a toilet that doesn’t terrify you when you look into its aquatic (or worse, arid) depths; drains that, well, drain; sturdy pipes; and a strong, hot shower. Seriously, no one wants to take weak, lukewarm showers for a year.

Air. During Chicago’s stifling summer months, you’ll need ceiling fans or, even better, central air conditioning just to breathe. For year-round energy efficiency, check for drafts around the windows, make sure they open and shut properly, and ask your prospective landlord about weatherproofing.

Let there be light. There are nice garden apartments. There are nice homes that have slots for windows and a ventilation shaft hanging from a low ceiling. But if you need the serotonin rush of sunlight, or you like it hot (remember third grade science? Hot air rises, cold air descends), or you’re squeamish around centipedes and spiders — then that subterranean crib might not be for you. 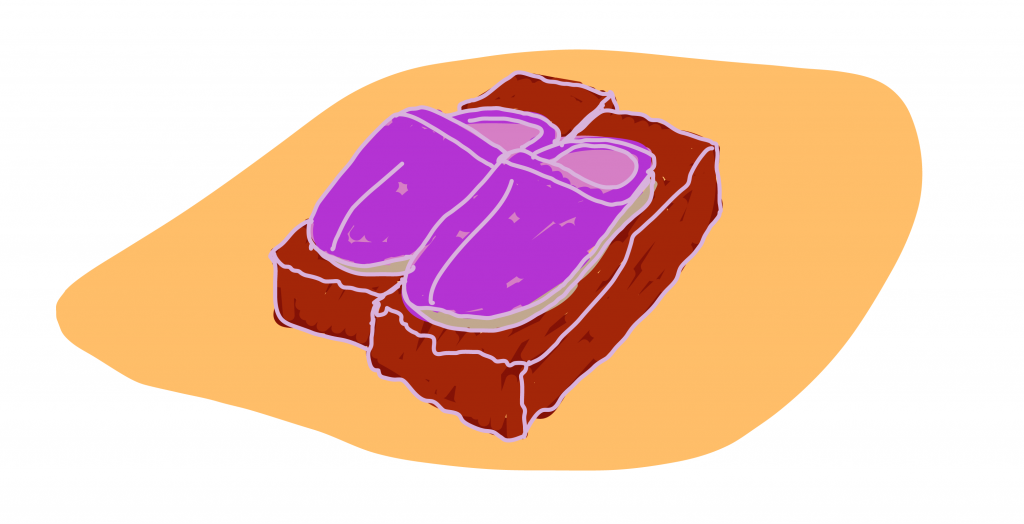 Mr. Rogers. Neighbors are a pestilence — that goes for you, too. The best case scenario is an upstairs neighbor who treads lightly and a downstairs neighbor who doesn’t complain about your heavy feet. Ask current tenants or the landlord about the neighbors, and hope they admit that 3W likes to blast music directly above your bedroom at 2 a.m. (Or that 3W is likely to be raided by the FBI in the next six months, but that’s another story.)

Everything in its place. Unusual layouts I’ve seen firsthand: The bathtub is in its own room, and you must walk through a bedroom to get to it; the third “bedroom” is an attic with a furnace in it (and yes, as I climbed the stairs, I unwittingly remarked to the landlady, “Wow, it feels like a furnace up here”); none of the bedroom walls reach the ceilings. Such details may seem charming at first, but inconvenient your home should not be. 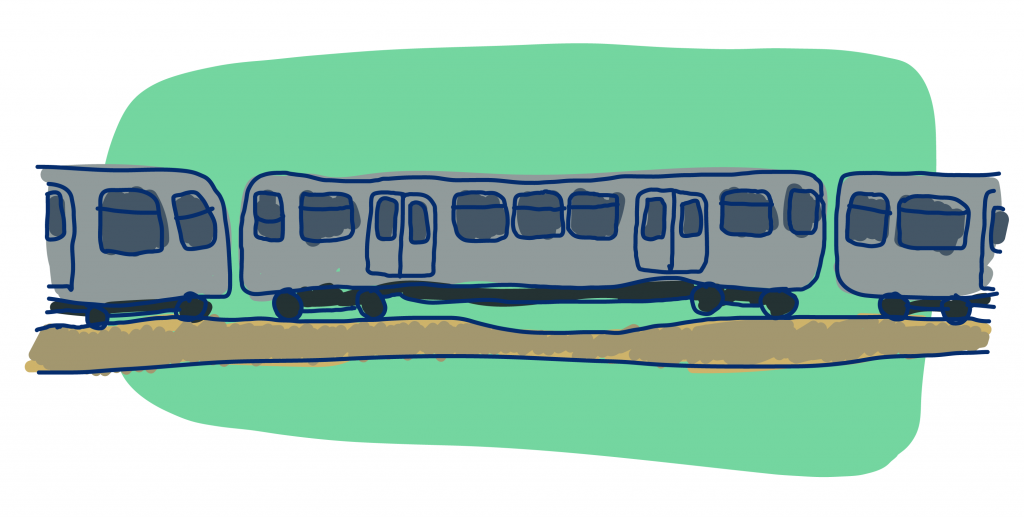 Going the distance. Some of the most important things an apartment should have aren’t even in the apartment. Ask yourself two questions about the nearest train or bus station, place to do laundry, and grocery store (read: not a gastro-boutique or a convenience store). Can you walk there? Can you walk there in a foot of snow? The answers must be yes.

It goes on and on and on and on. Stop believing the commute will get any easier. If you hate your 45-minute journey today, you’re still going to hate it next week, next month, and next year. Test-run the commute from a potential dwelling, and if it isn’t love at first sight, don’t look back.

The sweet spot. Generally speaking, a good apartment strikes a balance between size, condition, price, and location. Hip neighborhoods are chock full of cramped, creaky, expensive units. Big, cheap, recently rehabbed units are a dime a dozen in the sticks. Tip the scales as you will.

Vintage cute. Bulging walls? A floor that sinks suspiciously toward the middle? A crumbling ceiling? Not enough outlets because tenants in the 1890s didn’t need them? Make sure the apartment is suited to the modern life … and will outlast it.

Safety first. This should come as no surprise, but Chicago is a city, and in cities, there is crime. There are also many crime maps and logs on the internet. Do a bit of research before you sign a lease — and be reasonable. You’ll never find that perfectly safe neighborhood, but you can be aware of what happens around you and move smartly through the city.

I was born a unicorn. Virtually no apartment has it all. One day, I realized all that really mattered to me was an in-unit washer/dryer, hardwood floors, and a good shower. I’d shred a lot of the list above for those three things. Only you can decide what you can and cannot live without. Happy hunting. 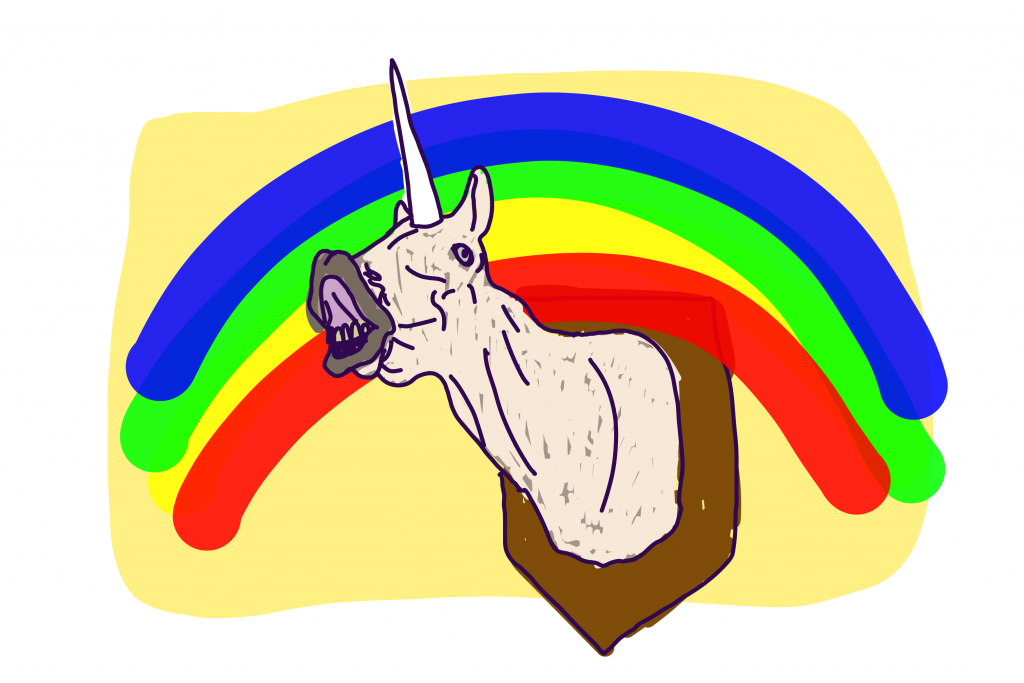 F+ 10 Things Every Chicago Apartment Should Have
« Previous Story

Jeni, I Got Your Number (and Your Creams)