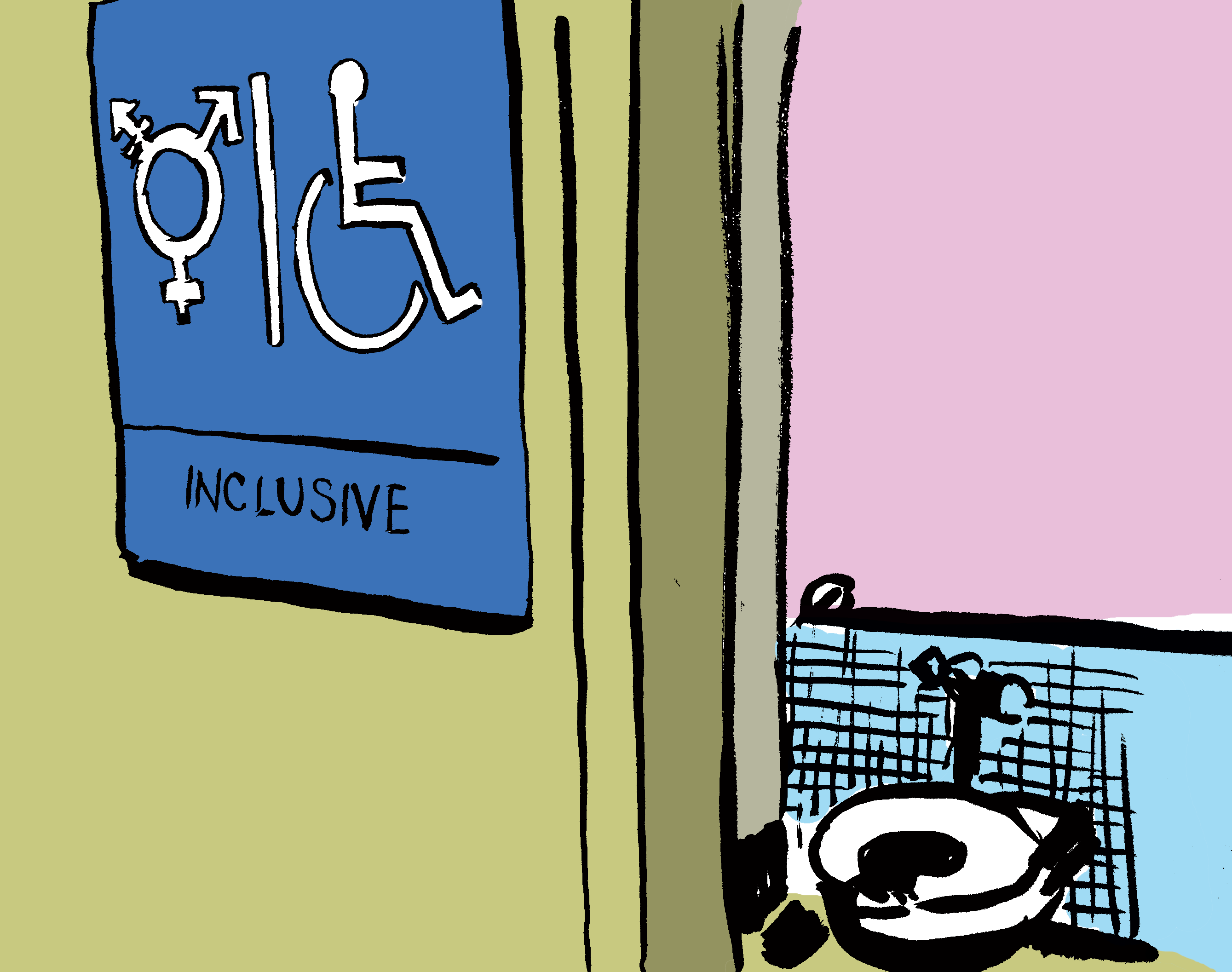 At least 28 people were killed in an airstrike Thursday on a camp for displaced civilians of Syria, according to reports from the BBC News and Democracy Now. The attack took place in the Idlib province, near the Turkey border. Because the airstrike targeted a civilian camp, the U.N. has told officials that it may be considered a war crime, although it is still unclear who ordered the strike. Reports from the ground say that the plane seemed to be either Syrian or Russian. This attack follows an announcement of a truce brokered by Russia and the United States. The truce had brought some degree of peace to the city of Aleppo; but at the same time, Syrian President Bashar al-Assad sent a message to Russian President Vladimir Putin that he would not budge in his pursuit of total victory over the rebel forces in the city. In Aleppo, fights over the past two weeks have left about 300 people killed.

A law limiting bathroom access for transgender people in North Carolina has brought forth travel boycotts and mass protest across the country, as well as a warning from the government that federal funds to the state may be shut off. The law, which has prompted a national cultural debate, forbids people to use public restrooms that do not match the gender listed on their birth certificates. Despite an explosive outpouring of objection to the law, the Republican leaders of North Carolina’s General Assembly said they would not meet a Monday deadline set by the Justice Department to potentially suspend the law. The Obama administration has implied that federal aid may be withheld from the state, contending that the law violates the Civil Rights Act of 1964. According to a recent analysis by the Williams Institute, the law puts more than $4.8 billion in federal funding at risk — which could impact education, career services, health care, and housing.

Anita Alvarez, who recently lost her bid to serve another term as Cook County’s State’s Attorney, has asked to recuse herself from the prosecution of Chicago police officer Jason Van Dyke, who was charged with the murder of Laquan McDonald. Alvarez has received widespread criticism for her mishandling of the case; her office did not release video footage of the shooting until almost a year after its occurrence. In March, Kim Foxx defeated Alvarez for the State Attorney position by almost 30 percentage points, indicating the overwhelming public frustration with the State Attorney’s office over the past year. Originally, Alvarez insisted that she had no conflict of interest in the case, and opposed activists who wanted it to be handled by a special prosecutor. However, in a statement issued on Thursday, Alvarez shifted her position, saying in a statement, “It will help to avoid unnecessary legal delays and provide continuity in the handling of this very important and complicated case.” Foxx commented that the call for a special persecutor was “clearly the appropriate decision in this case.” The hearing on the matter is set for June 2. 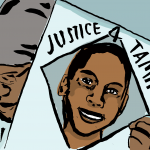 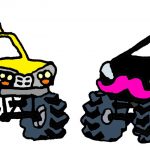