Scan These Pics with Your Phone

Tweet
While the Art Institute of Chicago (AIC) and School of the Art Institute of Chicago (SAIC) share a great deal of history, they just don’t hang out as much as they could. While one caters to the work of old masters and the other to the work of students, they have grown increasingly distant over the years. Through the free app Layar, the institutions draw closer together just in time for SAIC’s 150th anniversary. As an intervention, with support from European Painting and Sculpture Chair Gloria Groom and her curatorial staff, the app reveals a new augmented reality within the museum’s galleries.

Layar can be downloaded for free from the App Store or Google Play. Simply open Layar and scan select paintings and sculptures in the AIC’s collection through your phone to see the works of old masters in new ways. You can start with the photographs of the paintings below.

Augmented reality is emerging as a medium that lets people view digital media embedded in real-life objects through their smart phones and tablets. In this case, the augmentation is the work of students in Claudia Hart’s Virtual Installation course. (They have nicknamed Layar “the Romantic App” for their focus on art from the Romantic era.)

Hart, practicing artist and instructor at SAIC, says that the project was “specifically meant to create a dialogue between the virtual and the paintings of the 19th Century that so strongly reflected the cultural impact of photography and film. Impressionist painters ... were inspired by the impact of dramatic new scientific discoveries on the public imagination. The Romantic App is meant to address that fact by inviting our students, the first denizens of post-internet culture, to express this transformation in their own ways.”

Download Layar to view The Romantic App on your Mobile Phone 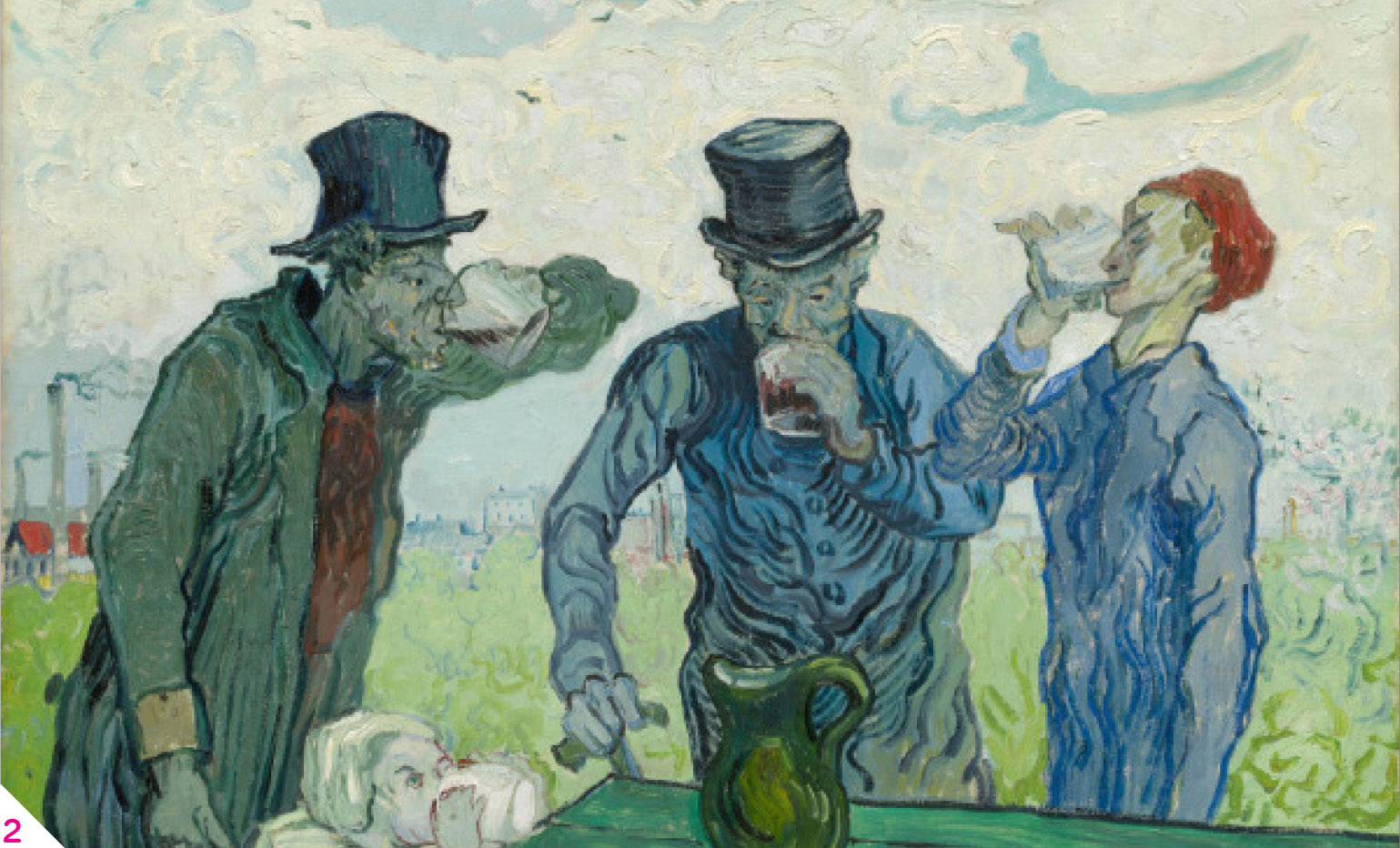 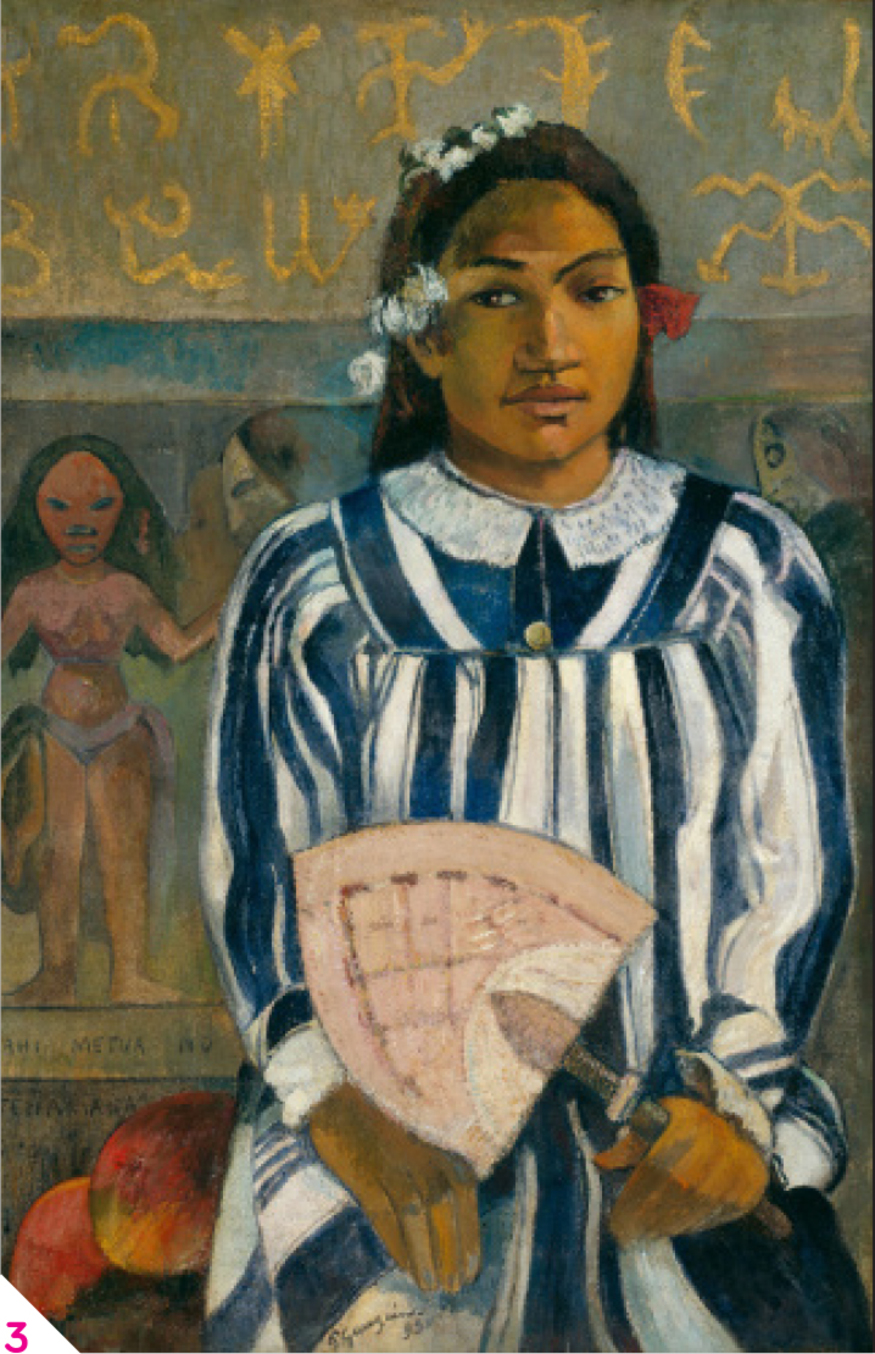 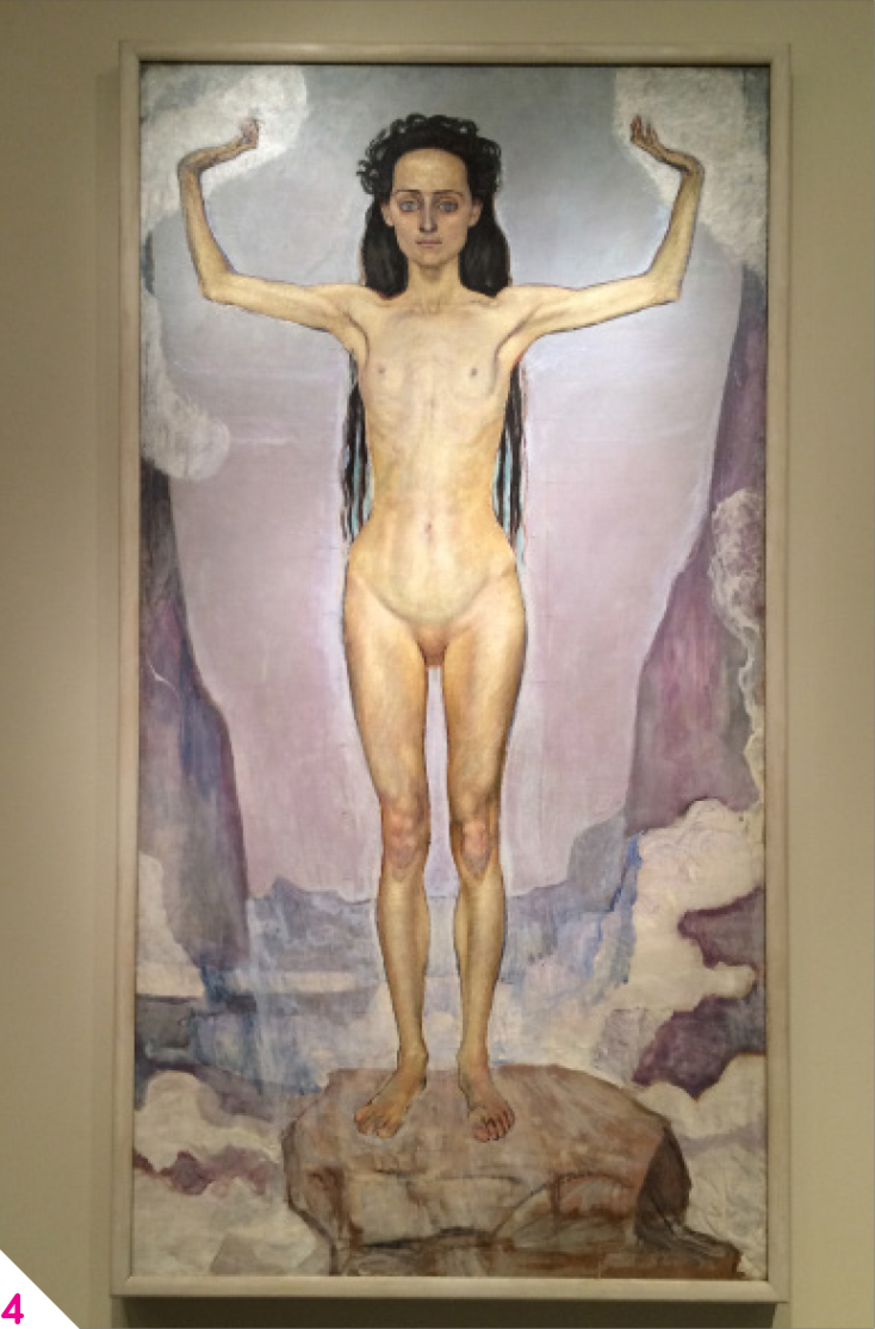 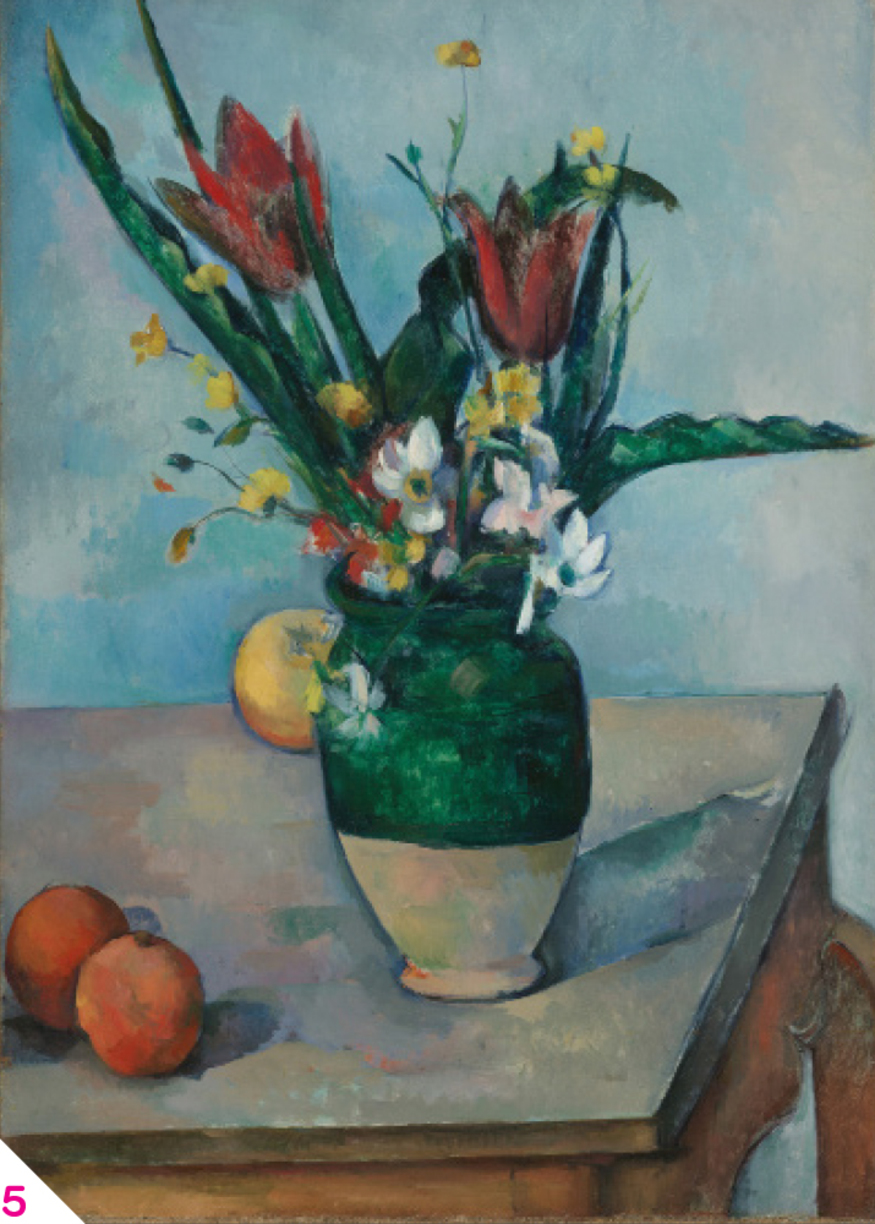 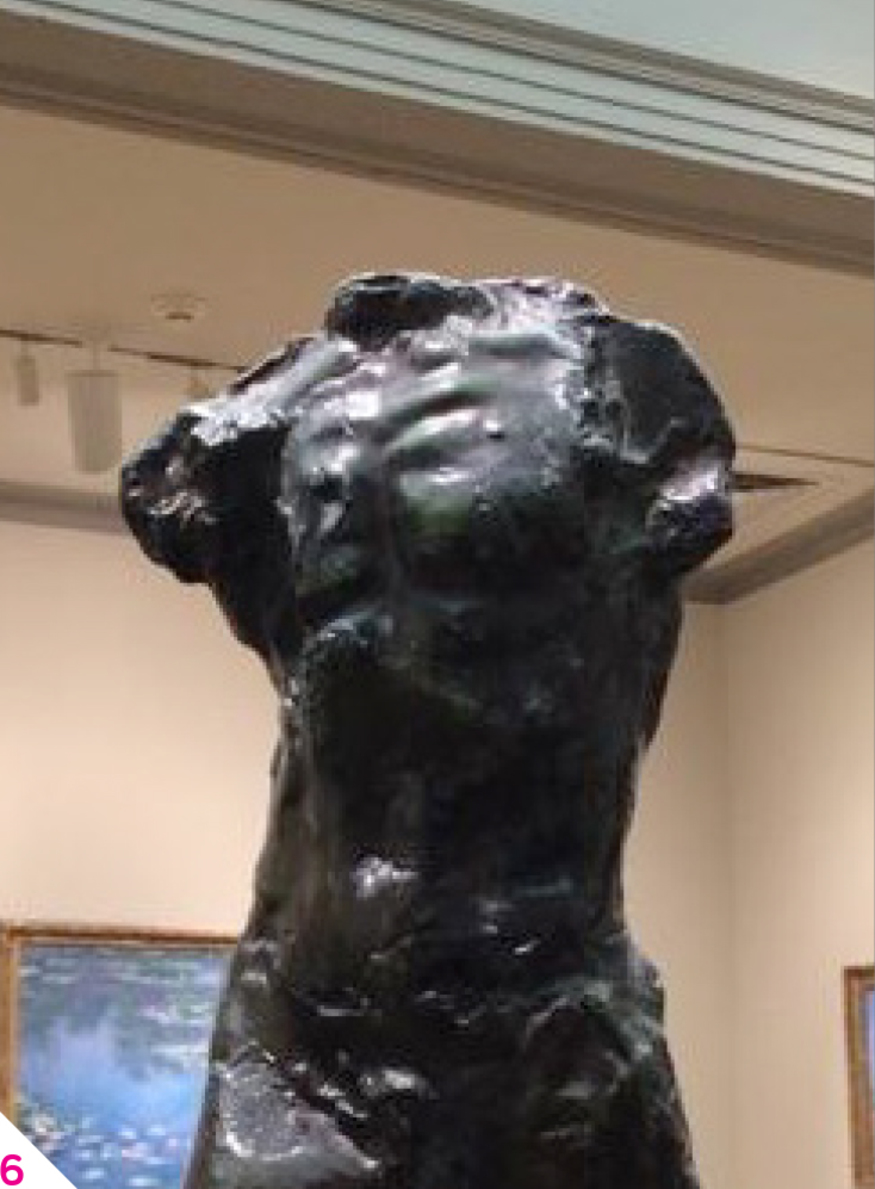 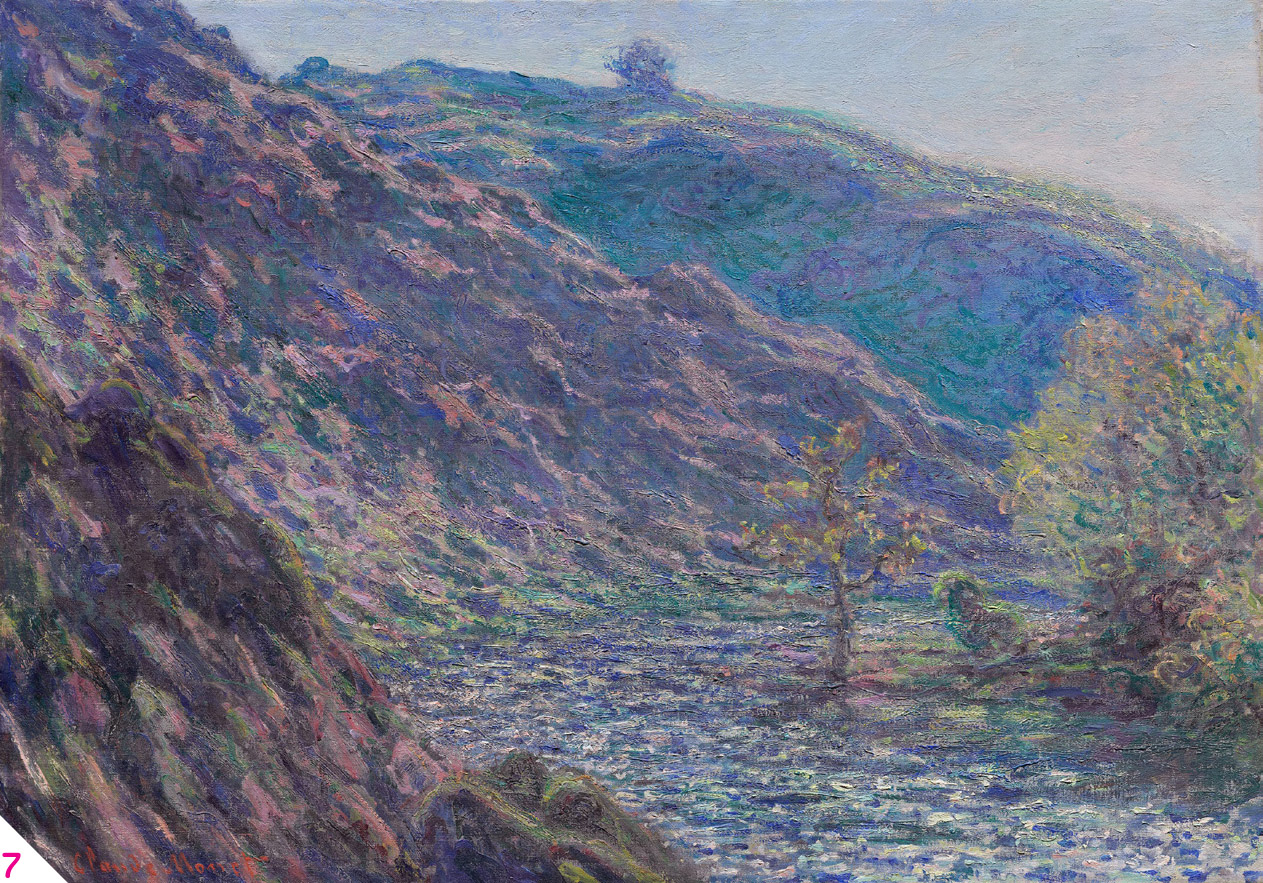 
3 Artwork: “The Ancestors of Tehamana,” Paul Gauguin
Augmented by Anthony L. Blackhood to fade in and out with three-dimensional ice cream cones 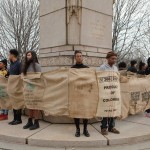 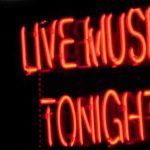