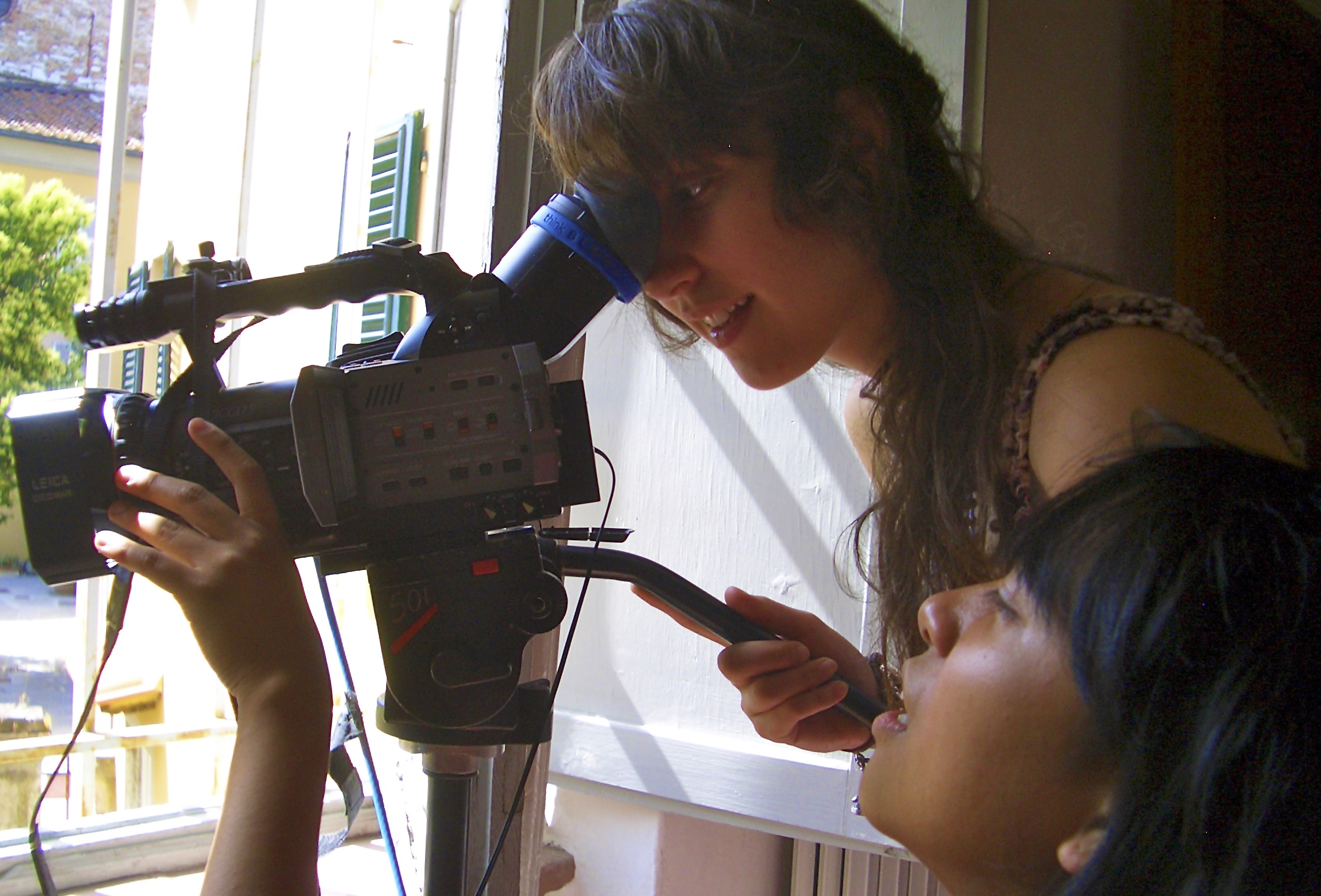 In its inaugural year, Alt Studio invites photography and film students to apply to spend five weeks studying in Lucca, Italy. Started by John Murphy, who received his MFA from the School of the Art Institute of Chicago (SAIC), the program’s faculty includes professionals in the fields of photography and film. The 30 students who are selected for the program based on the quality of their applications and portfolios will take four courses over the duration of the program: Film, Photography, Audio for Cinema, and Italian Cinema History. The courses are complemented by weekly critiques with visiting artists to the program.

Currently the program is not accredited. It is open to filmmakers and photographers of all types, undergraduate and graduate students, as well as amateurs and photography enthusiasts.

Murphy was inspired to create his own program after spending a summer in Tuscany teaching video in a general fine arts class for an American University there. The experience showed him that “one cannot underestimate the creative impact of living/working in another culture, especially surrounded by the beauty of Italy,” and he put it. When the University dropped the program, Murphy decided to start his own. In addition to being based in the city of Lucca, the program includes visits to destinations around Tuscany so that students are immersed in Italian culture, history and geography.

Many of the staff and visiting artists participating in the program are Murphy’s colleagues from throughout his career. In addition to being a lecturer at Pratt Institute for the last 13 years, Murphy has worked for many years  as an audio technician and sound mixer in television. His résumé includes work on “America’s Next Top Model,” and most significantly on the show “Project Runway.” It was through his work in television that he became acquainted with Barbara Nitke, one of the visiting artists that will be joining the program, who was a set photographer on “Project Runway.” She is also well known for her personal body of work which focuses on the pornography industry and BDSM lovers.

Other faculty in Alt Studio — such as Ramzy Telly, and Monique Rollins — are also  from Pratt. Several other members of the faculty and staff have come together through Murphy’s professional connections. Despite the fact that the program is specifically focused on film and photography, as is Murphy’s personal interest, several faculty bring other perspectives to the program from their own work. Telly, in addition to being a documentary cinematographer, is a performance artist with the group Rubber based in Houston; and Rollins’ has a dual masters in Art History and Restoration. Minami Azu is a performance artist who practices Japanese Butoh dance.

The connections among Murphy, the visiting artists, and the faculty are no accident. In asking how Murphy invited the visiting artists to the program he said, “I wanted to surround myself with these friends, in a beautiful place, and a few days a week pass on to a small group of students the secrets of how to see creatively.” Similarly, he hopes that keeping the program open to participants at all levels will bring together a diverse group of students to contribute many perspectives to the program.

Location is also important for student Shirley Kim-Ryu who will be participating in the program this summer. From her personal experience she has developed an interest in “how place and travel shape peoples’ identities and perceptions, especially peoples’ romanticism towards particular places.” In developing her next project, about a trip she and her mother took through Tuscany two years ago, she is eager to spend significant time in the place itself to “discover and develop essential visual themes that can later be adapted for the feature film.”

When asked whether there was a specific connection between Italy and the media of film and photography Murphy noted the special beauty of the light there. He said, “Lucca, our home city, is full of shifting contrast as the day progresses. Light bends and bounces through the narrow stone streets as glass and marble reflect rays and create shadow.” 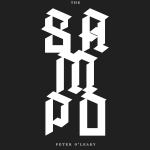 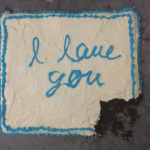