Ritika Gupta sits down with with curator Dr. Madhuvanti Ghose to talk about India, representation, culture, and art. 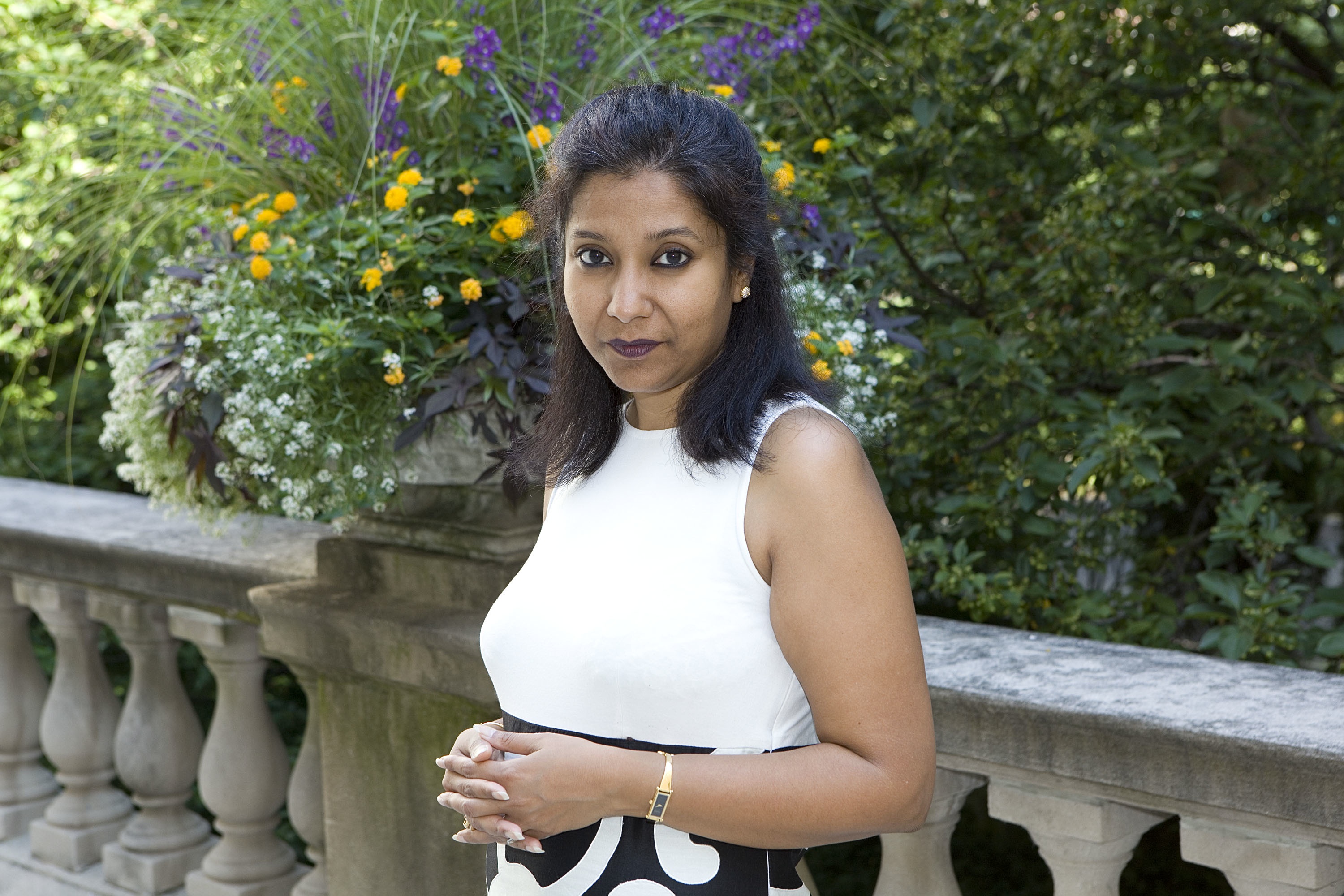 Courtesy of the Art Institute of Chicago

Artists in Nathdwara, a small village in Gujarat, would never have expected to be featured in a show at an institution like the Art Institute of Chicago (AIC). But thanks to Dr. Madhuvanti Ghose, the curator of Alsdorf Galleries (featuring Asian, South Asian, and Himalayan Art at the AIC), their work was exhibited at “Gates of the Lord: The Tradition of Krishna Paintings.” The exhibition — featuring miniature and large textile paintings (pichvais) — closed recently.

“I constantly fight to create the existence of India,” Ghose told me in her little office. The last major Indian exhibition in the U.S. was “Festival of India,” which took place in 1985. Both India and the U.S. are to blame for the relative lack of Indian exhibitions: India works bilaterally with other nations, and the U.S. does not have a cultural ministry. Ghose is up against a lot of structural barriers as she tries to get more Indian art in museums.

Ghose feels that India’s artistic treasury has been suffering on the whole lately. She told me that India’s zeal for engineering and medicine has lessened the impact of the arts in the country. “It is shameful, because the inclusion of arts and humanities would enrich our lives in a far better way,” Ghose said.

Ghose’s fascination Indian arts is deep and longstanding. She became interested in Krishna paintings as a young girl when she visited the town of Nathdwara — where there is a small colony of artists — with her mother. Small artist colonies like that one have changed substantially since Ghose was a child.

Living outside India, Ghose feels she is able to do more for the country than she could otherwise. “India’s cultural traditions are so varied that they differ every few miles, and I want to help her flourish,” she said. Ghose has curated many varied, remarkable shows in the past few years. The site-specific “Public Notice 3” by Jitish Kallat was a milestone connecting two historical moments: Swami Vivekananda’s speech at the World Religions Parliament, Chicago, on September 11, 1893; and the terrorist attacks at the World Trade Center and the Pentagon exactly 108 years later. The text of the speech was displayed on the Grand Staircase at the AIC. Ghose also presented “The Last Harvest: The Art of Rabindranath Tagore,” the first loan exhibition to the museum from the government of India.

“Women in my family didn’t go abroad to study, it was only the men,” said Ghose, who came from an orthodox family in West Bengal. She went to England to pursue her second degree in art and archeology and never looked back. Her work took her to Uzbekistan, Russia, and France, before bringing her to Chicago. Traveling also happens to be Ghose’s favorite pastime. When she first moved to Chicago, Ghose was skeptical as she did not know anyone in the city. But now, she loves it. “Chicago calms me,” said Ghose. “I think it’s living on the waters or something that’s magic.”

In 2007, when Ghose began single-handedly curating the Alsdorf Galleries, she had no resources, staff, project files, records, or funds. Raising funds, incidentally, is still the toughest part of her job. The government of India is willing to finance empowerment, education, or even politics, but is not yet ready to fund the arts. Ghose carefully chooses projects that are sure to impress an unenlightened audience.

Teaching Islamic and Post-Islamic Art at the School of Oriental and African Studies, London, during and after her Ph.D., strengthened Ghose’s love for sharing knowledge. Nevertheless, she doesn’t want to go back to teaching — she feels like it confines her. “As a curator, I teach a whole community,” Ghose said. Chicago-based journalist Victoria Lautman, who has known Ghose since she arrived in Chicago eight years ago, lauds Ghose for going out of her way to help people make connections. Ghose leads the Vivekananda Memorial Program for Museum Excellence, a project designed to foster professional exchanges between AIC and various museums in India. Ghose also tries her best to involve the students of the School of the Art Institute of Chicago (SAIC) in her endeavors associated with India.

Shaurya Kumar, a printmaking professor at SAIC, has known Ghose on the professional front and acknowledges her generosity in bringing people together. “She does it to help people achieve fruitful results,” he said. Ghose put him in touch with a number of people in India for a study trip this winter.Raised in Calcutta, Ghose said that her upbringing wasn’t always easy. Her mother hoped she would get married and become a housewife. Ghose, however, was more interested in her mother’s artistic roots. She used history and art to escape reality. “I would devour history,” Ghose told me.

Since she moved to Chicago, Ghose has worn many hats. She’s currently juggling a lot: working on a show that will go up in the summer, authoring a book, maintaining the museum’s permanent collection, giving lectures, guiding exhibitions walk-throughs, and managing museum de-installations and loans, among other things. “There’s no monotony in my job,” she said.

When asked about what she most strongly believes in, Ghose’s eyes lit up. “Dreams,” gesticulating with her manicured hands, “and learning how to realize them.” 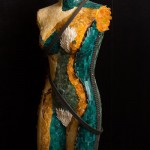 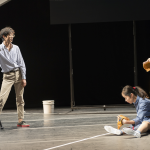