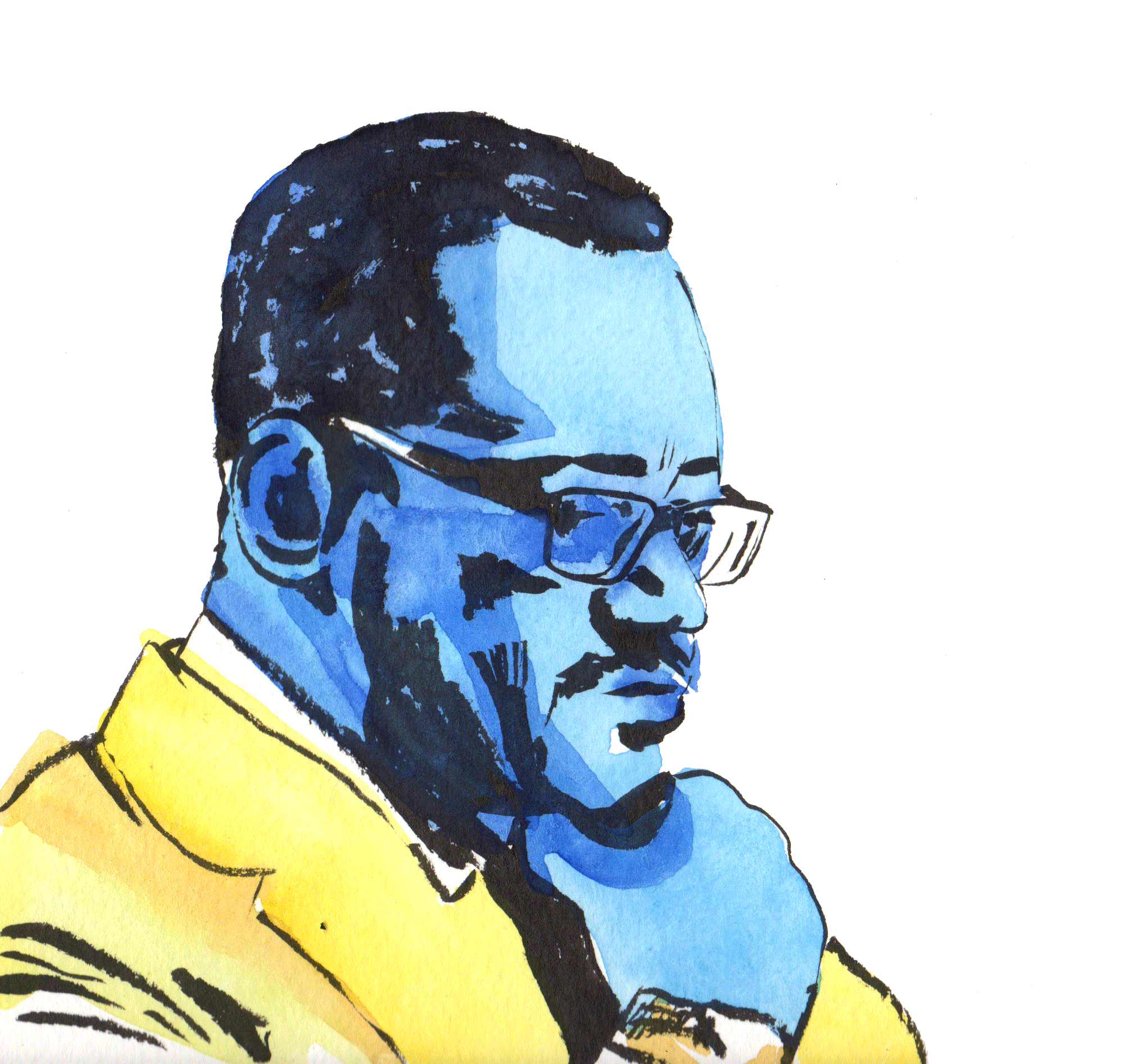 “The Black Presidency,” the latest book by Georgetown University professor Michael Eric Dyson, is complicated. It’s not that it’s a dense read (quite the opposite, actually), but its thesis patently refuses to put forward a simplified narrative about Barack Obama’s presidency. For the most part, Dyson is critical of Obama — specifically, he is critical of Obama’s treatment of race — but he simultaneously recognizes the ways in which the President has been successful. This tension underscored the mood in the First United Methodist Church last week when Dyson spoke about his book as part of the Chicago Humanities Festival.

Dyson’s openness and witty sense-of-humor came through in his talk, and the audience responded to much of what he had to say as though he was sermonizing, nodding and eliciting an occasional “Amen.” While he touched on plenty of topics — from Obama’s Chicago hometown neglect to Beyonce’s “Formation” performance at the Superbowl — his underlying message was clear: Obama should have done more for black people.

“He wanted to show white America that he was capable of keeping his people in check,” Dyson said. The problem was that Obama bent over backward to prove that he wasn’t going to go out of his way to “hook his people up,” as Dyson put it. Rather than working to undo racial biases that have been perpetuated in America for centuries, he reinforced them.

Dyson recalled several speeches in which Obama had the opportunity to confront institutional racism head on, but failed. In his commencement speech at the historically black Moorehouse College in 2013, Obama “lectured and chided” the graduates, reminding them that they should not make excuses or shirk responsibility. “It was an ironic place to do that because they were not making excuses, they were graduating,” Dyson said.

At the 50th anniversary of the March on Washington, Obama continued to insist that black people were responsible for the racial plight in this country. In that speech he said, “Take off your bedroom slippers, put on your marching shoes. Shake it off. Stop complaining, stop grumbling, stop crying.”

He also failed to go to Ferguson when protests following Michael Brown’s death were in full swing. He has recently refused to go to Flint, Michigan, where the water crisis is poisoning thousands of people, the majority of whom are black.

There have been exceptions. Obama’s speech on Trayvon Martin and the role of race in George Zimmerman’s persecution was powerful. His remarks after the racially motivated brutal murder of nine churchgoers in Charleston — which Dyson described as “a sermon” — were powerful. In Dyson’s opinion, though, speeches like those were too few and far between.

At the same time, Dyson acknowledged that Obama was up against a lot when he entered office. He recognized that Obama got into office and saved the economy, bailed out the automobile industry, and implemented universal healthcare. However, Dyson reminded the audience, “In order to have healthcare, you have to be alive.” The amount of black lives that ended prematurely over the course Obama’s tenure — and his failure to adequately implement racial policy — was unacceptable.

During the question-and-answer portion of the talk, an audience member asked what grassroots actions could be taken to move toward racial justice in America. Dyson offered three suggestions: Vote for the right people on the local level (he emphasized the importance of voting for morally-sound prosecutors); engage in town forums by being “lovingly disagreeable” with the status quo; be more vocal about asking Obama about his policy surrounding black people.

Ultimately, Dyson — who had been Obama’s friend when they both lived in Chicago — can’t help be feel let down. “What would it have taken for him to acknowledge Black Lives Matter in his final State of the Union address?” he wondered. And then, after a pause he added, “Thank God Beyonce covered it.” 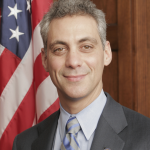