Exploring the candidacy of Ben Carson through art.

A recent piece in The Guardian highlighted the strange art in Ben Carson’s home, much of which seems to be an ode to himself. His walls are covered in stills from the TV movie about his life, “Gifted Hands: The Ben Carson Story,” starring Cuba Gooding Jr.; numerous portraits of himself; and one painting of Carson alongside a disturbing rendering of Jesus. Inspired by these works, F Newsmagazine has commissioned art for an upcoming exhibition focusing on Dr. Carson’s contributions to the 2016 presidential campaign. 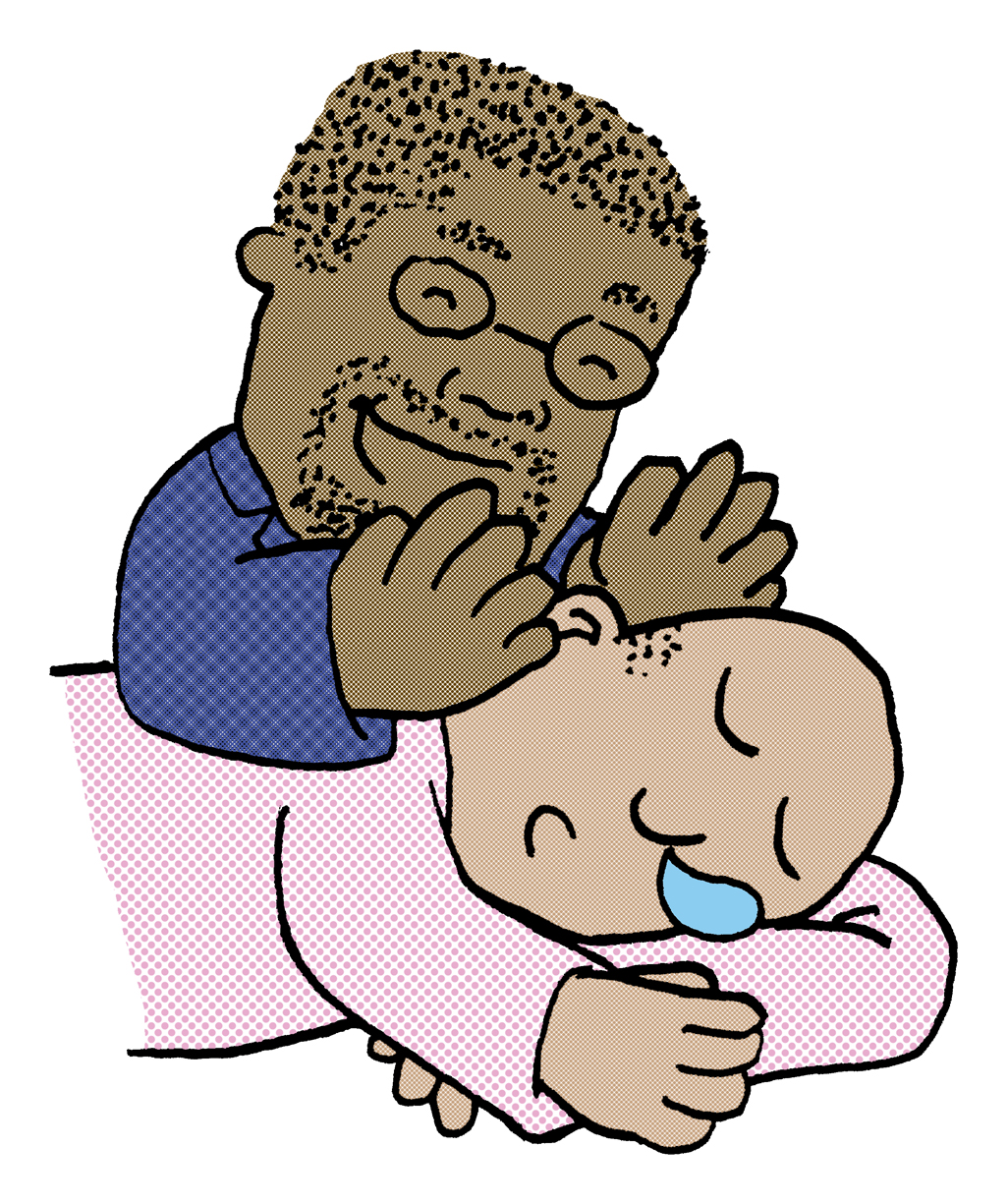 Ben Carson has a very, very, very relaxed demeanor. Some have accused Carson of not having the stamina for the presidency. Carson has responded to critics by saying,“My energy levels are perfectly fine.” Which is something a human person would say and definitely not something an android created by the Illuminati would say. He continues, “As I’ve said many times, there have been many times where I’ve operated 12, 15, 20 hours, and that requires a lot of energy. Doesn’t require a lot of jumping up and down and screaming, but it does require a lot of concentration.” In Benadryl, we hear Carson sedate patients without anesthesia. He is able put them to sleep simply by talking about his tax plan. 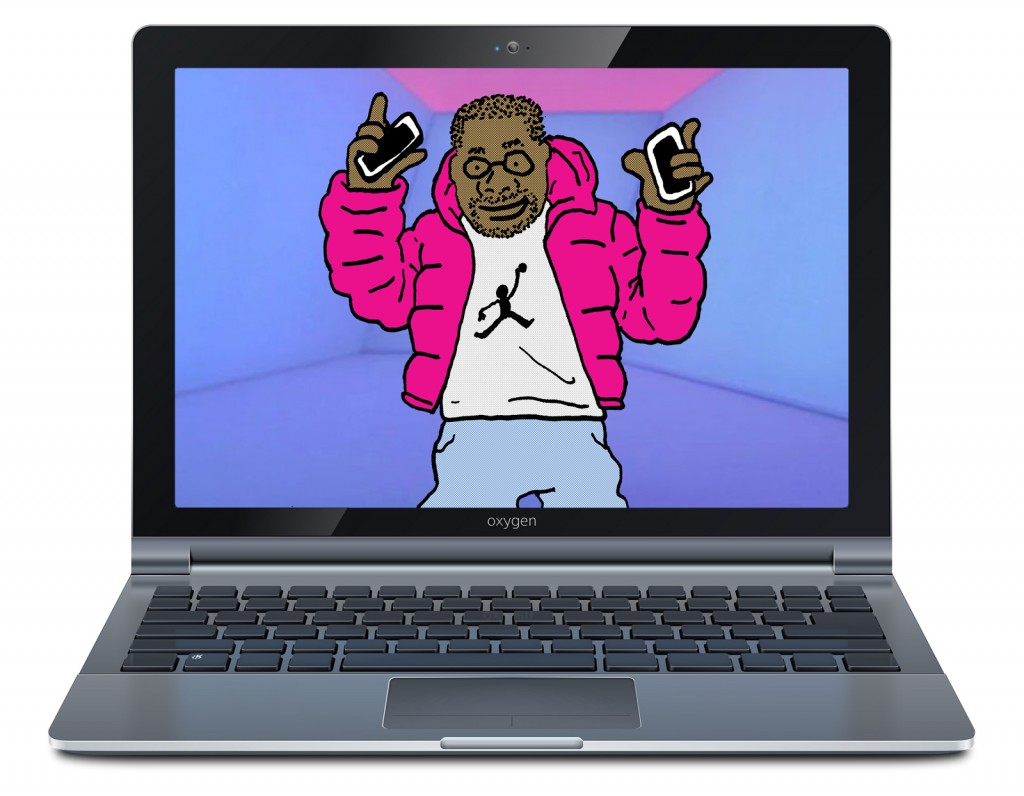 Ben Carson recently released a campaign song entitled “Freedom” featuring the rapper, Aspiring Mogul. It is part of a campaign push to court young, black voters. His campaign describes the ad as “reaching out and talking to them in a language that they prefer and in a language that, and in a cultural format that they appreciate.” “Hotline Ben” invites audiences to question long held assumptions about the supposed intelligence of brain surgeons, to wonder how similarly Ben Carson and Drake might dance (probably very similarly), and to ask, “Who the fuck thought this was a good idea?” 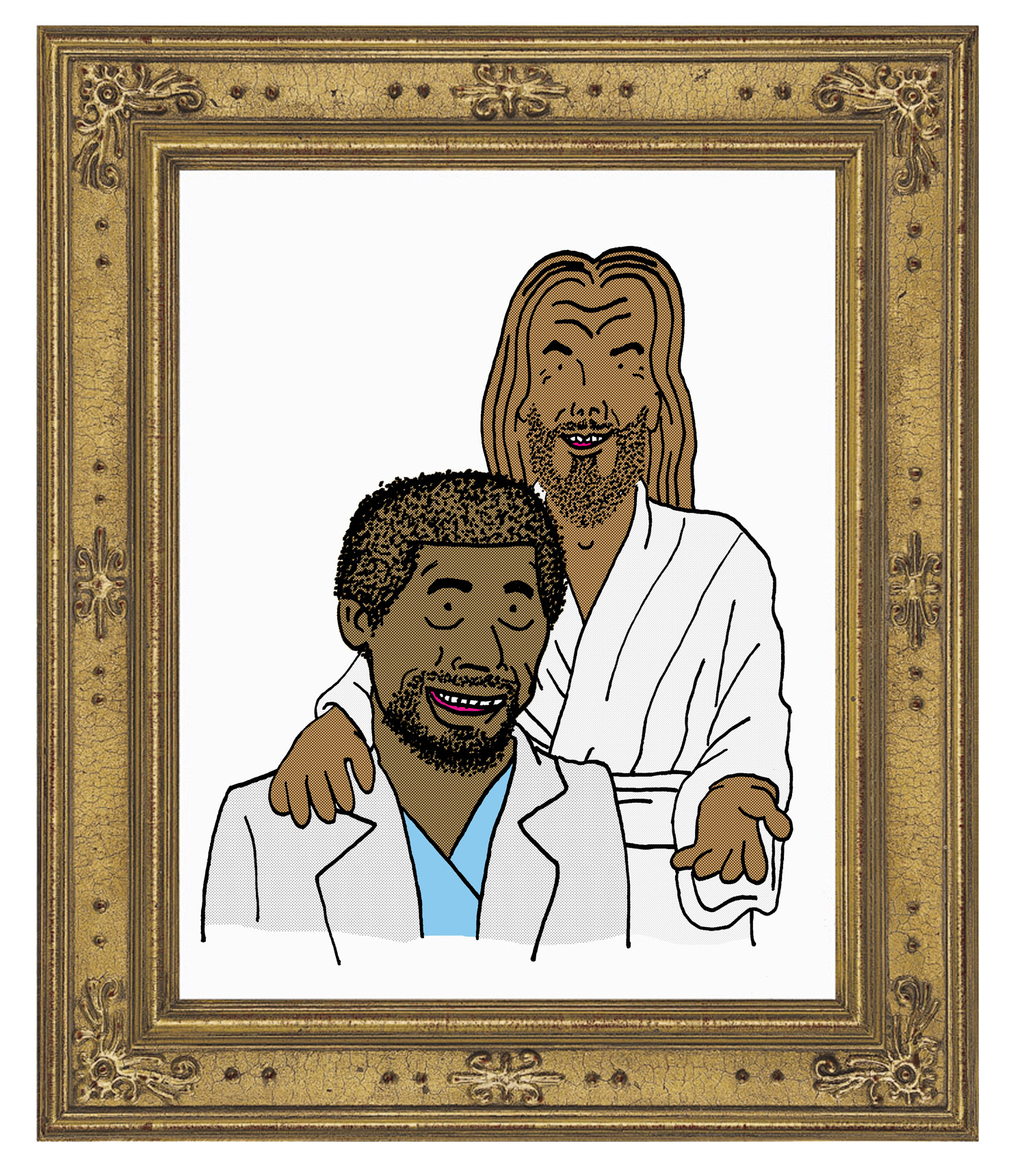 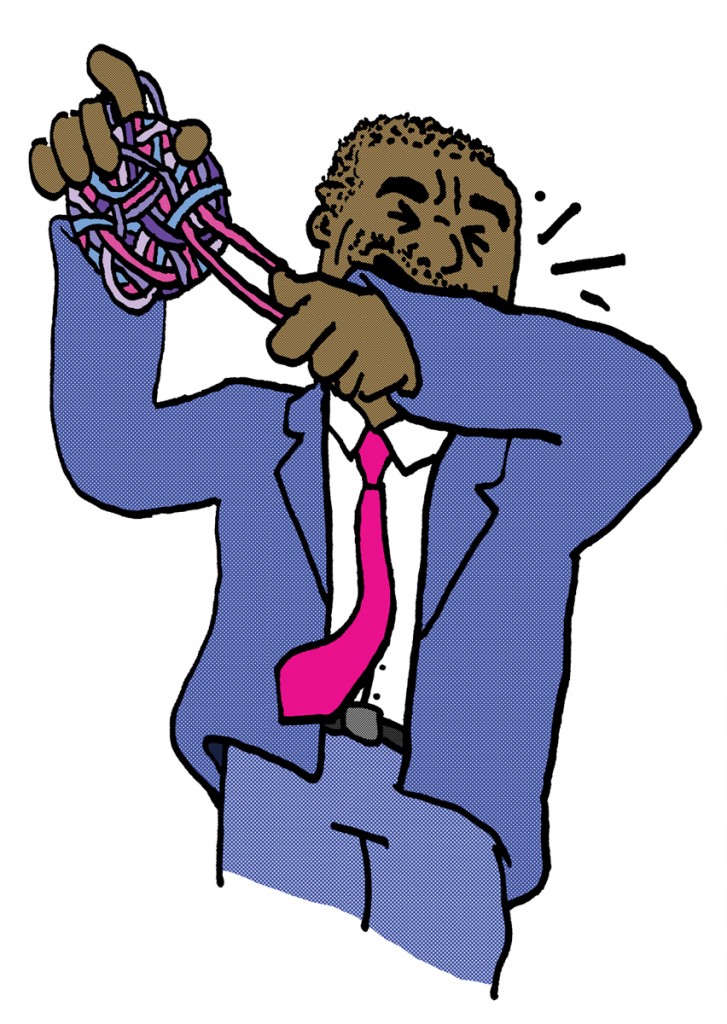 In an interview on CNN, Ben Carson got testy with Alisyn Camerota when she had the audacity to ask him what his words meant and why he put them in that order. When the host quoted his words directly to him, Carson scolded her saying,“No. Again, there you go with sensationalism. That’s what you try to do. You hope somehow that will resonate with people who don’t think for themselves. I’ve got news for you, people are a lot smarter than you think they are, and they know exactly what I’m talking about.” Carson has been known to get angry with the media whom he sees as out to get him with their “gotcha” questions. In Ben’d and Snap, we see Carson pull and yank at a ball of rubber bands and angrily shout complaints about the “liberal media” as each one snaps. 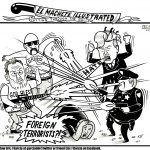 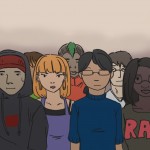 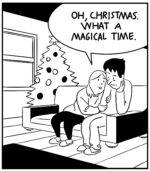