SOAK and Julien Baker provide the soundtrack for the season. 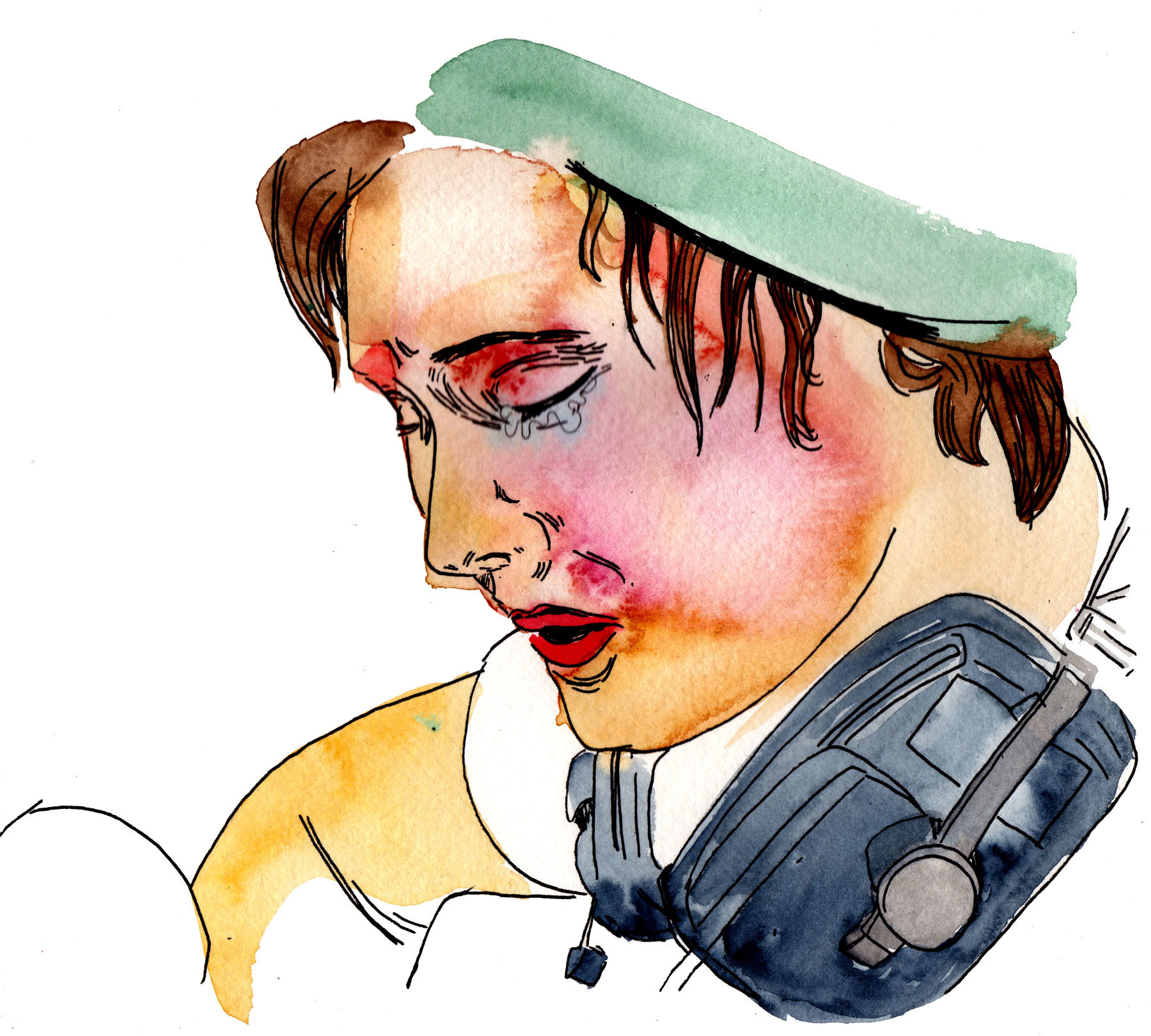 Last May, a 19-year-old singer-songwriter named Bridie Monds-Watson (she goes by SOAK) released her debut album, “Before We Forgot How to Dream.” It was one of the dreamiest, most devastating releases of the year, highlighting Monds-Watson’s whisper-thin, sky-high vocals and gauzy, reverberating guitar. When I heard the first single, “B A Nobody,” I was hypnotized. It’s the kind of track you want to listen to over and over again, as loud as possible, alone in the dark. Monds-Watson is a round-faced boyish Emo kid from the late ‘90s who apparently time traveled to this era and refused to change her outfit. Everything about her is whimsical and compelling. I thought “Before We Forgot How to Dream” would have been on heavy rotation all summer.

But it wasn’t. I put “B A Nobody” on some playlists and mix tapes and tried to get my friends into it, but people weren’t biting. I couldn’t understand it: Here was an insanely talented young person with serious musical chops, singing about stuff everyone could relate to, and no one really wanted to listen to it.

My boyfriend and I went to see SOAK in Portland, Oregon over the summer at the hipster venue Mississippi Studios. The venue wasn’t even half-full. People sat on the ground cross-legged throughout an unmemorable opening act. Before SOAK came on, we chatted politely with the other person nearest to the front of the stage — a 60-something-year-old special education teacher from an Oregon suburb. I wasn’t always sure I was at a rock concert at all; I thought maybe we’d accidentally wandered into a romance novel signing or something.

The show was great. SOAK played through her repertoire alone on stage, manipulating the pedals and peppering her set with funny travel anecdotes. She was adorable and charismatic; her Irish accent made it so that she could literally talk about bumper stickers (she talked for about ten minutes about bumper stickers) and you wished she would never stop. For her encore she did a terrific cover of Bonnie Raitt’s “I Can’t Make You Love Me” that could have brought a stone to tears. Like I said, it was a great show. But no one really saw it.

Last month, I finally understood why. In early November, the 20-year-old singer songwriter Julien Baker released “Sprained Ankle,” a collection of spare-but-shattering break-up songs that a critic at Stereogum called “the saddest record […] all year.” On the title track Baker croons, “Wish I could write songs about anything other than death.” On “Good News” she chokes out the lyrics: “I grind my teeth like sutures, my mind like a wound.” She sings like her heart is physically breaking; like it is all she can do to keep playing music.

Baker’s album is not all that different from SOAK’s. They’re both desperately stripped down, almost painful, records that sound like they belong to another time. Both SOAK and Baker are the feminine emo superstars we begged for in the Dashboard Confessional days, when the artists who got to cry alone into their guitars to critical acclaim were all needy boys with greasy hair in their eyes. SOAK’s and Baker’s voices are remarkably similar. They both have an adultness to their work that stretches well beyond their years.

But Baker’s album is getting a lot of attention that SOAK’s — at least in the US — did not. Stereogum named her one of the best new artists of the year; The New York Times ran a story on her; NPR’s All Songs Considered featured her; she made the Onion AV Club’s list of Top 15 albums of the year. My guess is that Baker will make a lot of year-end lists; she satisfies that stripped-down-female-singer-songwriter requirement that lists like those have to have (along with at least one indie rap album, and one album by someone over 50).

Baker’s album is better than SOAK’s for one main reason: It’s a winter album, and she released it in the winter. This is the kind of music you need when the sun starts making fewer appearances and the cold gets into your bones: You need gut-wrenching, unapologetic, melodramatic, crazy-emotional music. It matches the spiny trees and the perpetual gray.

I haven’t been able to stop listening to Baker’s album lately; it’s all I want to listen to. I listen to it on the subway, and in bed before I fall asleep. There’s a certain nostalgia that lives in this type of music: I’m brought back to other winters and a familiar sadness that was almost delicious. I remember wallowing in it. The memory feels good.

November and December are peak break-up times, according to data Facebook collected last year. Seasonal Affective Disorder — depression that sets in with the seasons — disproportionally occurs in winter, and affects between 4 and 6 percent of the population. “Sprained Ankle” is the soundtrack for all of this: a perfect melancholy antidote to the incessant chirpy Christmas songs that blare unrelentingly from speaker systems in every grocery store.

No one showed up to the SOAK concert because everyone was too busy playing beach volleyball and flirting with some flavor-of-the-week at a backyard barbecue party. Summer belongs to Katy Perry, Nicki Minaj, and One Direction. There’s no place for songs called “Blud” that don’t even have drum kits in them.

Maybe now is the time to break out “Before We Forgot How To Dream” once more. There are songs on that album that I swear are better than that one by Adele everyone wants to cry to right now. 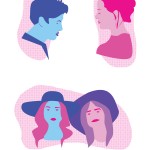 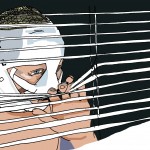