An in-depth look at how technology and changing attitudes are affecting today’s dating culture. 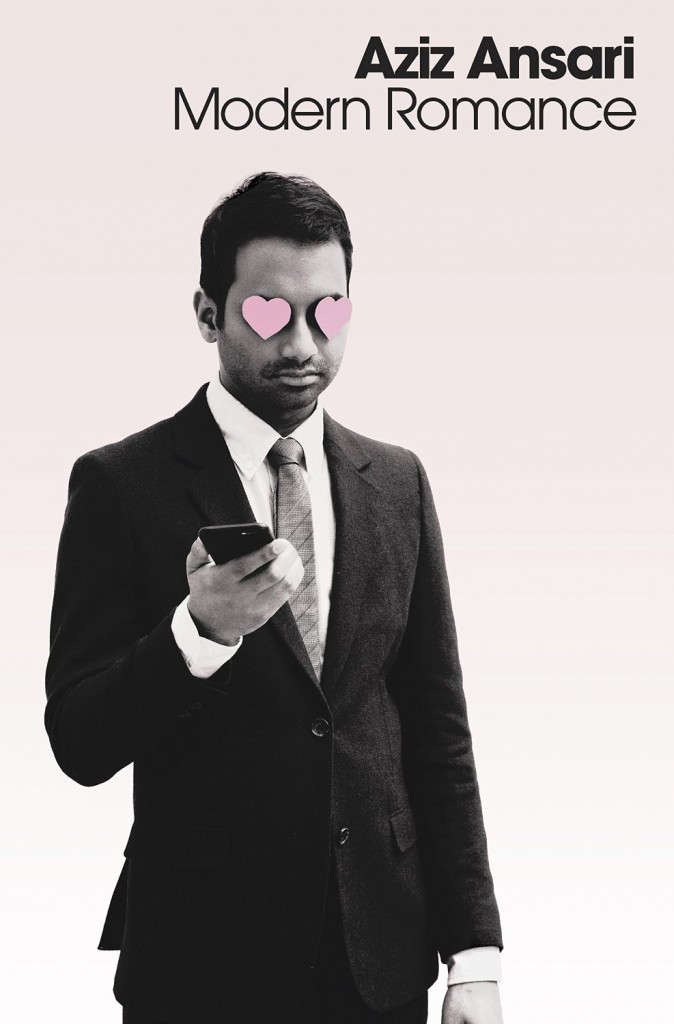 Modern Romance, comedian Aziz Ansari’s first book, is a must-read for anyone who either likes Ansari’s stand up, or is genuinely interested in today’s crazy dating culture. In a perfect world, a book like Modern Romance would be written for every generation in order to help single people navigate through the increasingly accelerated changes in dating technology. Ansari’s book is unique in that it is not purely research, self-help, comedy, or a memoir. It is a wonderful mixture of all of these genres into one funny read that succeeds in answering practically all of our most pressing questions about dating in the smartphone era.

Ansari, who is most well known for his character Tom Haverford on Parks and Recreation, was inspired to write the book because of his own frustrations with the online dating world, where the first moves happen not over dinner, but over text message. After developing a distinct kind of anxiety due to yet another unanswered text message, Ansari decided to bring up this frustration at a comedy club where he was performing. There, he felt like he and the audience, “connected on a deeper level.”

This “deeper level” was reached due to the universal feeling amongst single, twenty or thirty-somethings: Dating in the modern age is marvelous because of our seemingly endless options, but it’s also more exhausting, frustrating, and confusing than it was for past generations. Ansari, like the rest of us, wanted to know if, and why technology was to blame. When he failed to find an all-encompassing book on the subject, he teamed up with Eric Klinenberg, a sociologist professor at NYU to write Modern Romance. 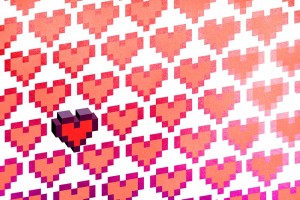 The book is similar to academic research in that Ansari and Klinenberg’s findings are based on focus groups and interviews held in New York, NY; Los Angeles, CAL; Wichita, K.S.; Monroe, N.Y.; Tokyo, JPN; Paris, FRA; and Doha, QAT.. To cover even more of the world that they couldn’t’t reach in person, they set up a Modern Romance subreddit from which many insightful comments and stories are taken such as one woman’s experience of finding her significant other after signing up for Tinder while attending Dragon*Con in Atlanta.  Ansari also conducts many expert interviews, cites current academic studies, and successfully consults actual research on sociology, psychology and human behavior. Modern Romance is not like academic research because of Ansari’s tendency to say things like, “Did I just use the phrase predetermined temporal sequencing? Fuck yeah, I did,” in reference to the fact that, when texting, there is a lot of room for ambiguity in reception.

Ansari realizes that he and Klinenberg could not cover everyone’s experience. He is upfront about this.
The research that is cited is restricted to (mostly) heterosexual, middle-class, university educated twenty and thirty-somethings who wait until their late 20s or 30s to settle down and have children. Ansari writes, “I know that love and romance work differently in very poor and very rich communities…Eric and I felt that studying all the variations related to class would overwhelm us, so that’s not in the book.” The authors also felt that studying how all of this information affects LGBT relationships would also require a separate book. Basically, Ansari decided to write a book about people searching for love who are really similar to himself. And why wouldn’t he? That’s where he can relate.

If you’ve ever seen Ansari on television or doing stand-up, you will hear his distinct voice in your head as you read. Right from the first line of the introduction, “Oh, shit! Thanks for buying my book. That money is MINE.” It’s obvious that this book is so very Aziz. Instead of containing simply a ton of research, which it does, the book is easily digestible for non-academic readers thanks to Ansari’s over-the-top interjections and scenarios placed between harder to read sections. In the chapter of the book focused on online dating, Ansari cites various academic studies and provides illuminating graphs on the statistics.  To keep things interesting, he then goes on to talk about various reasons why men fail at online dating. 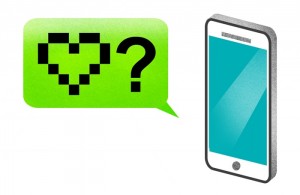 Ansari suggests when men finally get to meet the woman they have been interacting with online, they take them on bad dates. Ansari hilariously tells the true story of one interviewee who took some of his dates to a bowling alley lounge. Ansari explains, “Between watching fat guys tossing bowling balls and the dulcet tones of The Simpsons arcade game, I can’t imagine those encounters not ending in a marathon boning session.”

Modern Romance covers a vast array of topics from why modern singles search for a soul mate instead of settling for just a partner, to how one should best go about selecting a profile picture for your online dating account. All of the sections are good, but readers will have a different favorite depending on their interests. The high point of the book for me was the section titled, “International Investigations of Love.” I wasn’t aware of how women in Qatar were using social media, mainly Snapchat, to gain a sense of privacy that they wouldn’t otherwise have in their relationships. By taking risks in their “phone world,” as Ansari puts it, Qatari women can share things that would have been inconceivable previously. It is unusual, but rewarding, to learn about dating cultures worldwide in a book like this one. Other interesting anecdotes in this section include, the “herbivore men” in Tokyo and the general lack of a dating culture in Paris.
The most important contribution that Ansari has made to the literature on modern dating culture is a perspective that considers both the male and female sides of dating. This isn’t a book that provides tricks to pick up ladies or the right thing to say to get a woman to come home with you. There have been enough of those. This is a book that asks real men and real women who date and communicate mainly using their smartphones about their experiences. He covers all of the “bozos” in the modern dating community. The results are overwhelmingly inconclusive, but how could they be definite when covering a topic such as this one. Ansari does not relieve the stress of dating in this crazy modern time, but he reminds us that “we’re all in it together.” 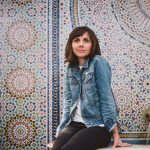