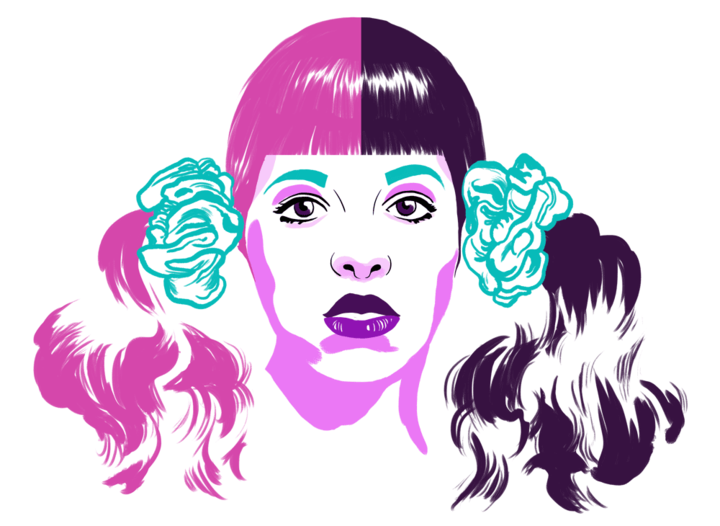 Don’t get me wrong. I love scrolling through Taylor Swift’s Instagram to look at pictures of her cats, but in a world where Lady Gaga now regularly wears pants and bakes ziti, I’ve been craving a smidgen of popstar spectacle.

The other day, I stumbled upon a music video by 20 year-old Melanie Martinez. A former contestant of NBC’s The Voice, she was dressed in a frilly pastel dress with massive bows in her hair and makeup smeared down her face. She looked like a Lolita on the verge of a break down so naturally, I ate it up. Unlike other contestants-turned-pop-stars, Martinez wields a mastery over her own artistry that even seasoned pop stars continually strive for.  Her music is equal parts bitingly sarcastic and whimsical, like Kate Bush with a vengeance. She uses themes of childhood and innocence to garner a laser sharp focus on the magnificent opus of female pain. Unlike Lana Del Rey, she doesn’t try to numb her suffering with lo-fi 8mm music videos shot in black and white.  She doesn’t try to stifle her emotions, she lets them run wild. Her music video for “Pity Party” shows Martinez, decked out in mountains of tulle, destroying a massive birthday cake. Her face is twisted and sobbing. 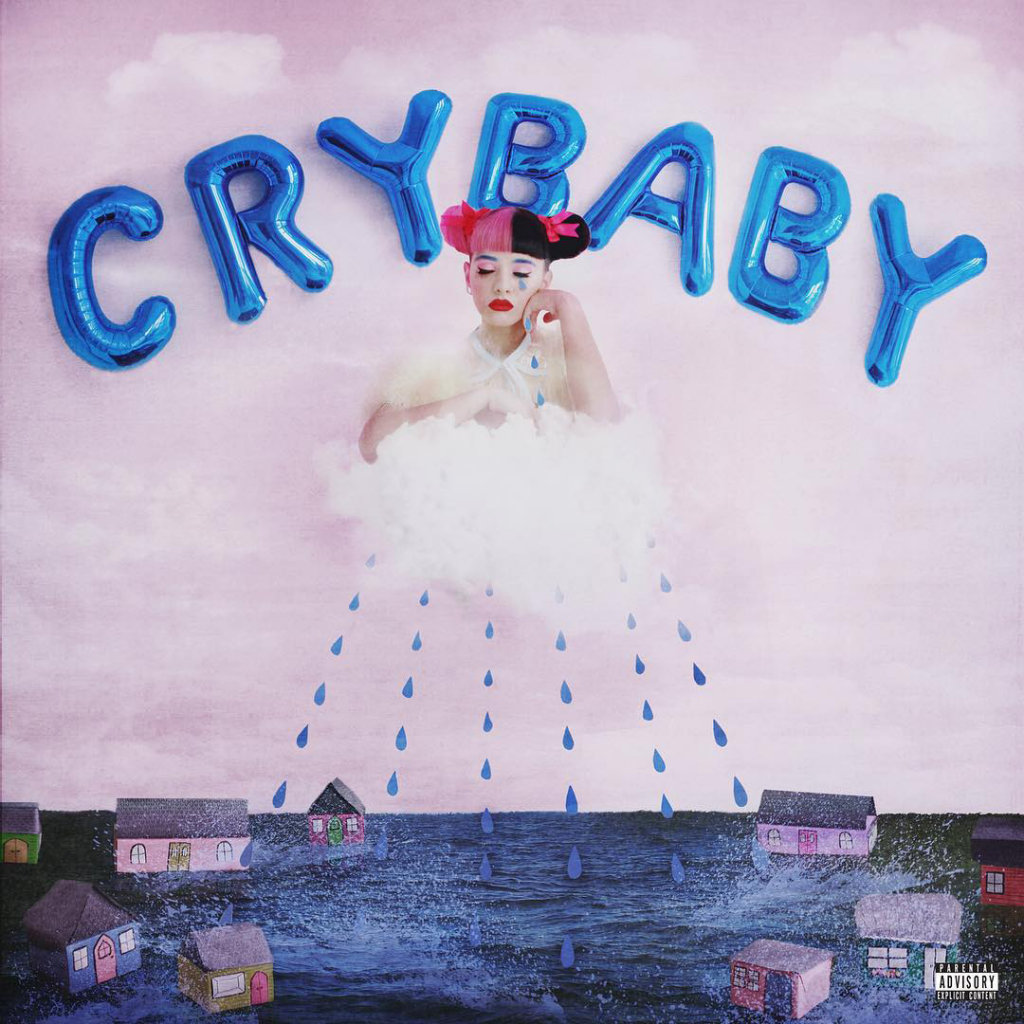 The chorus samples the Lesley Gore classic, “It’s my Party” transforming it into a club banger saturated with the innate self loathing that accompanies the human condition. Martinez doesn’t wallow in her pain, she dissects it. She throws her pity party and hosts a post mortem afterwards. Tracks like “Pity Party” exemplify the deceptive sweetness of Martinez’s music. The beat is jubilant, grounded by a thumping bass that anchors every party track. Her lyrics seem girlishly flippant as she sings, “maybe it’s a cruel joke on me/ whatever, whatever/ just means there’s way more cake for me.” Then, the hook hits with, “I’m laughin’/I’m cryin’/ It feels like I’m dyin’” and suddenly the listener is forced to realize that they’re being spoon-fed someone else’s despair and reckoning with their most vulnerable moments. Martinez doesn’t use the artifice of pop music as a crutch for an otherwise substanceless track, she uses it to lure in the listener, lull them into complacency, and strike with an unflinching honesty that is completely unexpected.

This is the magic of Melanie Martinez. She dresses up her pain in pastels and she blinds you with the spectacle so she can devastate you.

In addition to being a songwriter, Martinez is also a photographer. This means that she’s able to craft excellent visual narratives to accompany her work as a musician. Similar to Lady Gaga or Marina and the Diamonds, Martinez is partial to concocting recurring characters within her music videos, transforming what is supposed to be a press junket into a cohesive body of work. Her videos are grounded by over-the-top pastel color schemes and a character whom Martinez refers to as “Cry Baby,” who makes her first appearance as a living doll in the video for “Dollhouse.”

Cry Baby is explained by Martinez in an interview with Nylon Magazine as, “…the really insecure, dark, and vulnerable side of me that’s who I am deep down. Everybody has their own fears and what they don’t like about themselves, and I feel like that’s portrayed in the character I created for the album.”

The video for “Dollhouse” is downright creepy, centering around toys come to life with flasks in their pockets. The eerie blue light combined with the pristine doll-house creates a sense of unease that can only be rivaled by Martinez’s video for “Sippy Cup,” wherein Crybaby’s mom poisons her with a sippy cup full of poison. It’s a musical narrative that’s both compelling and overwhelming. When you see Martinez clad in angel wings mouthing the words, “pill diet/ pill diet/ if they tell you to kill yourself you will try it,” you can’t help but contemplate the role that the media plays in our lives as consumers.

Pop music is constantly evolving. You see so many people lauded as the “next big thing” that it eventually becomes difficult to keep track of who we’re supposed to fawn over. Martinez’s artistry and lyrical wit prove that she has the potential to become a long-lasting cultural fixture. In a world that vacillates between raw and vapid, we need Melanie Martinez to toe the line between real and fake, to remind us that pop music is a grand, sparkling illusion cached with biting truths. Melanie Martinez’s debut album, Cry Baby, was released August 14th via Atlantic Records. 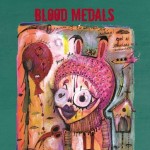 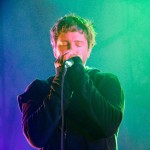