Art and Design Students Might Work Harder Than Law Students?

Legal Cheek, the UK’s leading news source for law students and junior lawyers, has published an article about recent research that claims art and design students might actually be spending more time in the classroom and studying than law students. While data like this is always up for debate, it might be worth it to check out the actual study that surveyed over 15,000 students in the UK. 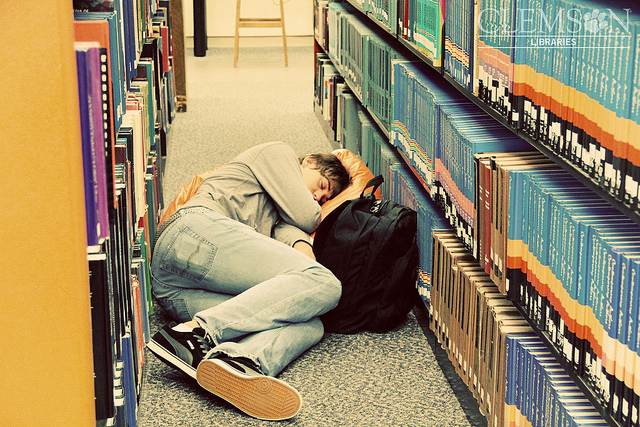 Another study found online this past week has to do with the question of why really attractive people don’t always date other really attractive people. Using the classic Hollywood movie formula of “schlub-gets-babe” that earns millions of dollars annually in the box office as an example, this article attempts to shed light on why these stories are so popular to Americans and why time can ultimately change your opinion of the person you initially found attractive and vice versa.

What Was Trump Doing While McCain was a POW During the Vietnam War?

Have you grown tired of the silliness surrounding Trump’s bid for presidential candidacy? Us too, but some of the retaliation articles are just too good not to pass along. “He is not a war hero” is what Donald Trump was quoted as saying in regards to Senator John McCain’s time as a prisoner of war in Vietnam. Apparently the fact that McCain was captured makes him less of a war hero.  This article places both Donald Trump and John McCain side-by-side in an effort to tell the story of what each man was doing during this important time in their lives.

NASA Has Found Another Planet That is As Inhabitable As Earth

What was before only science fiction is about to become a reality. NASA has discovered Kepler-452b, a planet that is very, very similar to Earth and located in a zone with a star similar to our own sun. More info is sure to come, but this is exciting, right? Or are we about to discover aliens? 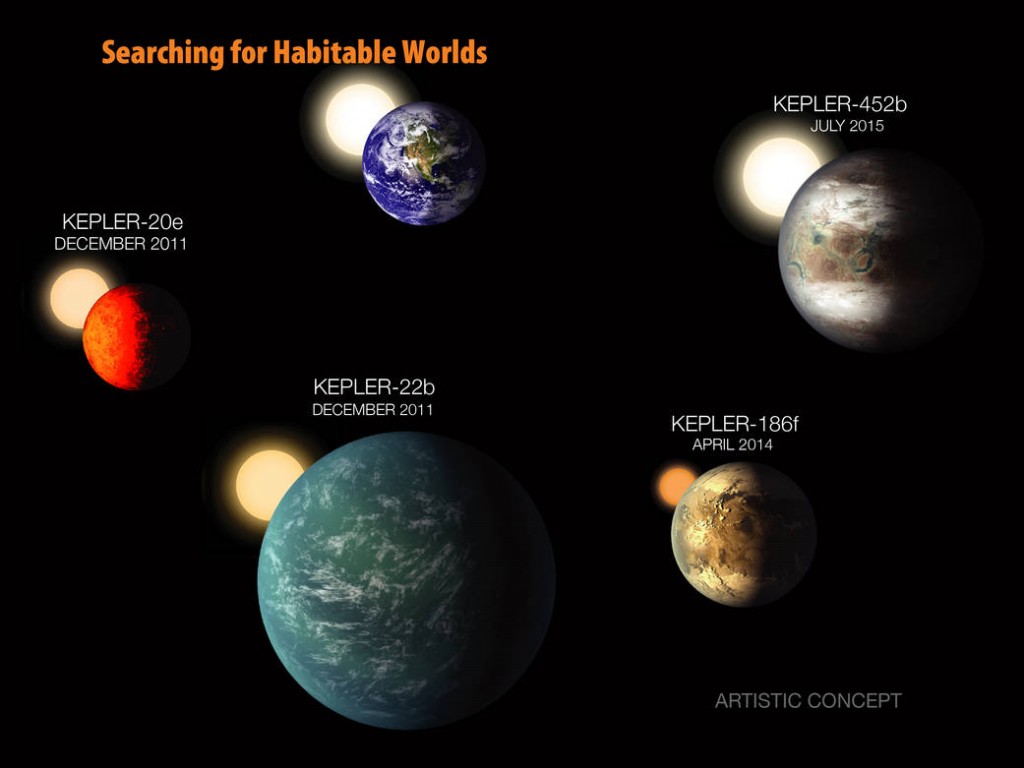 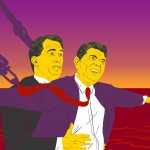