Midway through the set, the band stopped and asked the crowd to dial their ex-boyfriend or girlfriend’s number.

Keeping true to the Irish pop rock band’s previous albums, The Script came out with their fourth album, No Sound Without Silence in September 2014. The band played at The Riviera Theatre on June 6, 2015 with opening acts, Colton Avery and Mary Lambert.

The set started with “Paint the Town Green”, a tribute to the band’s hometown, Dublin, Ireland. During “Paint the Town Green,” the stage is lit green, Irish flags are waving in the crowd, Mark Sheehan (Vocals/Guitar) is shredding a riff on the guitar, with Glen Power dominating the drums, and Danny O’Donoghue comes out jumping; leading the crowd to their feet. The band led its way through their set list with a huge amount of energy that kept the crowd going.

Midway through the set, the band stopped and asked the crowd to dial their ex-boyfriend or girlfriend’s number. This little stunt had become the band’s new tradition on the road. Danny then proceeded to take one fan’s phone and dialed her ex-boyfriend. The boy picked up as the band began to sing “Nothing.” After the ex hung up on Danny several times, Danny called back once more screaming, “Fuck you, turd-face!” The crowd erupted into screams as the band began their next song.

Danny is a true crowd pleaser. He constantly jumps into the crowd and, at one point, began to run around the upper deck. Going into this concert I wasn’t expecting what I got out of it. They outwitted me; they left me star struck and downright giddy. Danny came out on the stage with energy and that energy never died down, even after the show had ended. 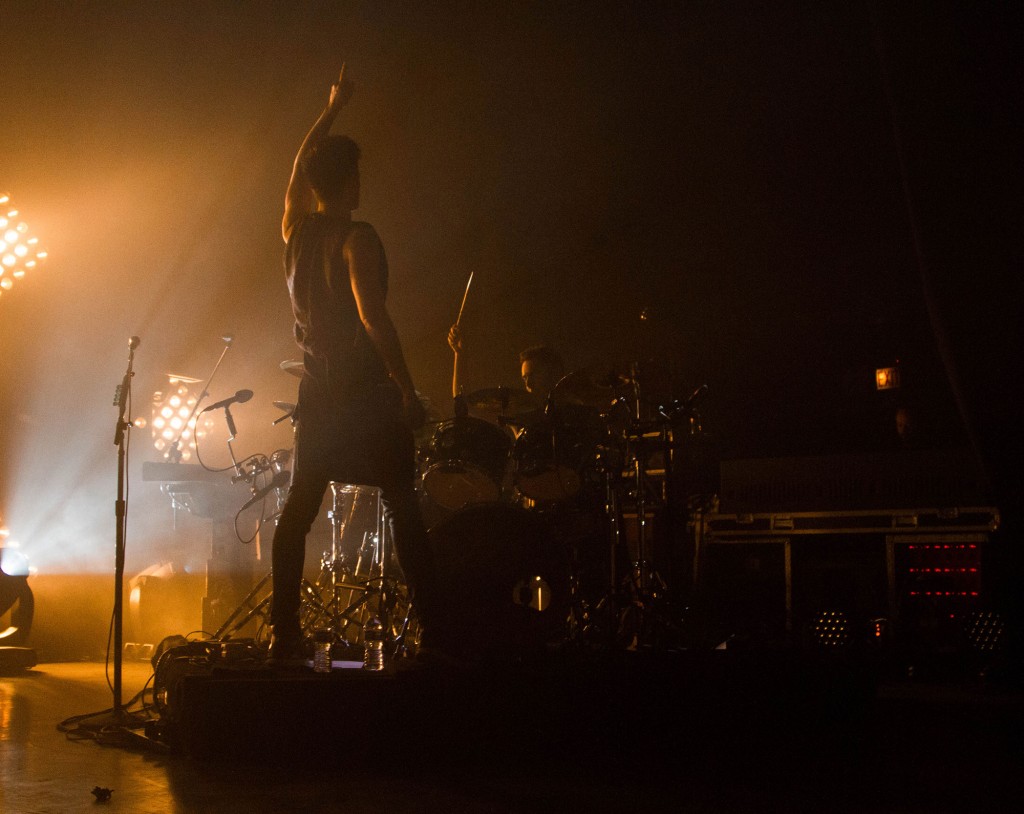 Earlier that night, Colton Avery started off the show. Not many people knew about him, myself included. Though he came out with only his guitar, that’s all he needed. Avery has the perfect sound to match his image; it’s an acoustic guitar sound paired with his reggae voice. As a 23-year-old from Phoenix, Arizona, with no college degree, Avery was able to persuade The Script to listen to his music. After seeing him as the opener, I’m convinced we all should give him a listen as well. He knows how to put on a show. He closed his set with a cover of Michael Jackson’s famous “Human Nature” which left me speechless.

Mary Lambert is not only a great singer/songwriter but also a poet and an advocate. She came on stage not only with her voice, but to make a statement as well. She opened with her Indie hit, “She Keeps Me Warm,” which was sampled in Macklemore & Ryan Lewis’ “Same Love.” On Stage, Lambert talked about her Grammy experience playing that track on stage with Macklemore & Ryan Lewis. She conveyed her excitement at meeting ‘80’s pop icon, Madonna. As she sang her next two songs, she started them off by performing a very powerful and poetic piece about body image. She strongly encourages both men and women to love themselves and their bodies. Lambert herself became teary eyed through this performance, yet she was very professional and continued. I myself became teary eyed as I stood there taking photos and listening to her words. Lambert, straight from Seattle, Washington, performs from the heart. She makes other pop artists distant in comparison. The songs and spoken word poems that Lambert delivers during her concerts are from the bottom of her heart. They mean everything to her. Fair warning though, she does curse a lot during her chats with the audience, but this is only part of her personality (which she told us all about).

Overall, the No Sound without Silence tour is a worthwhile concert experience. As a concert-goer, you’ll end the night feeling on top of the world. You’ll laugh, cry, and even jump for joy as many girls (and guys) did during the show. This concert will leave you breathless and star struck, never wanting the night to end. Colton Avery, Mary Lambert, and The Script, thank you for an amazing night and Chicago always welcomes you back for another one!

Entertainment The Script: No Sound Without Silence Tour
« Previous Story 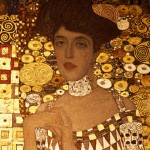 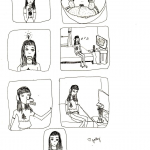