Four Writers to Fall in Love With This Summer

AWP, the Association of Writers & Writing Programs holds a three-day convention held in a different city every year. This year Minneapolis expected around 12,000 attendees at the conference. Along with some of the incredible panels, the AWP book fair hosted around 800 vendors ranging from graduate programs to literary journals to small press publishers.

AWP, the Association of Writers & Writing Programs holds a three-day convention held in a different city every year. This year Minneapolis expected around 12,000 attendees at the conference. Along with some of the incredible panels, the AWP book fair hosted around 800 vendors ranging from graduate programs to literary journals to small press publishers.

The great thing about AWP if you are a writer is that there are endless readings across the city (with seemingly endless free drink tickets.) The bad part is that you inevitably end up losing hundreds of dollars in travel costs and guiltily, the book fair.

But perhaps the coolest parts about AWP are the offsite readings held from around 5 p.m. (when the fair starts to slow down) to late into the night. This year I admittedly attended solely poetry readings in Minneapolis because who could deny that Poetry readings are just a little more fun than Fiction ones. Here’s a list of Poets and Fiction writers alike, who I watched, read, and fell in love with earlier this April in a city where it can snow until 11 a.m. and then subsequently be 70 degrees at 4 p.m. 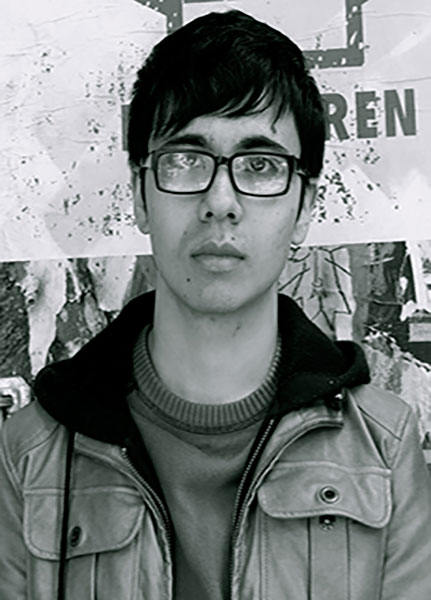 A helicopter lifting the living just out of reach.

The city so white it is ready for ink.

Milkflower petals on a black dog

Ocean Vuong is a 2014 Ruth Lilly Fellow and a 2014 Pushcart Prize winner. At 26 years old, the poet born in Ho Chi Minh City, Vietnam, has a polarizing reading voice that effortlessly silences any twitching in the room where he speaks. At the Devil’s Lake, Cream City Review, and Linebreak reading, held at the 612 Brew Company in Minneapolis, Vuong was the last reader of the night. As he read, there was not a sound in the bar, not even the tapping of beers, the bartender stopped with her full attention on Vuong. Multiple people stood on chairs to catch a sight of the man with such a beautiful, soft voice, dealing blow after blow with his recounting of the JFK assassination. Vuong captured the room and subsequently the night. After he read, the city seemed more silent, and perhaps for good reason the lights were a little more soft and the lakes around the city a little less still, but silent all the same.

His first full-length collection, Night Sky With Exit Wounds is forthcoming from the famous Copper Canyon Press. He has two chapbooks out, Burnings from Sibling Rivalry and No from YesYes Books. 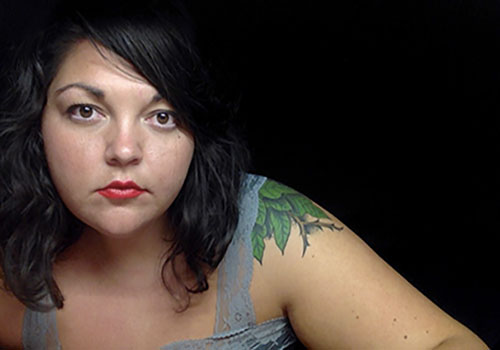 “Dead bees tangled in my hair means July is almost over.”

In a much different, less crowded scene, Meg Wade read for the poetry and fiction reading hosted by Nashville Review and Redivider at Bar 508. She is currently the Diane Middlebrook Poetry Fellow at University of Wisconsin-Madison. Wade earned her Masters of Fine Arts in Writing from the University of Arizona. She has been the recipient of an Academy of American Poets Prize as well as being an Assistant Editor for an anthology listing astounding authors called Hick Poetics, forthcoming from Lost Roads Press.

The reading held at Bar 508 had a much different feel than the other poetry readings that night. The laughter from the reading filled the tiny open space, while outside noise from the bar leaked into the space as well. “I’m from a large Southern family so I’m gonna holler,” Wade announced as she walked up to read to the impromptu reading space created.  After reading a six-part poem called Field Notes: An Alchemy published in Nashville Review, Wade admitted that everyone has an inspiration in poetry, and that hers was Dolly Parton. She was talking season passes to see the Honky-Tonk queen … for years.

Meg Wade had a control over the crowd from laughter to a semi- sentimental silence, a best friend telling you what heartbreak really means. It was peering into a snow globe, looking at a whole beautiful world revealing itself after the trauma of it all has already occurred. 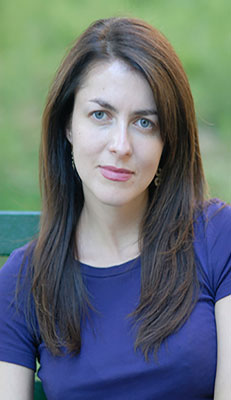 “The restaurant boasted that its dancers were all former Bolshoi Ballet corps ballerinas, although Anna believed they were shipped directly from Uzbek strip clubs.”
— What Happened to Anna K. Simon & Schuster, 2008.

I hadn’t actually heard of Irina Reyn until I attended a panel on Friday, April 10,  titled Chekhov’s Gun. The panel included a playwright, short story writer, novelist, and non-fiction writer. Reyn represented the novel part of the panel, where she explained suspense through Stephen King’s The Shining. She went on to tell the audience that King, in his novel, uses distraction as a method of suspense. In the book, the head chef Halloran almost loses his life trying to save Danny. Reyn presented King’s use of distraction and suspense hilariously, and had the entire room erupting with laughter while she breathlessly explained the chaos King provides by taking the reader through Halloran’s entire escapade to come save Danny from the Overlook (and Jack.)

Her presentation and masterful answers to questions led me purchase her novel which I’ve began to read, and in two days I have almost finished an entire work.

In her debut novel What Happened to Anna K released in 2008 by Simon and Schuster, Reyn explores the interiority of social structure in a much different group of Russians. This set are Russian-Jewish Immigrants in Rego Park, Queens, New York City. In this novel the protagonist, ‘Anna K,’ longs for freedom, much like the familiar and loved character Anna Karenina. But in this version, Anna K meets a young writer. This is a hilarious retelling of the classic Tolstoy story. 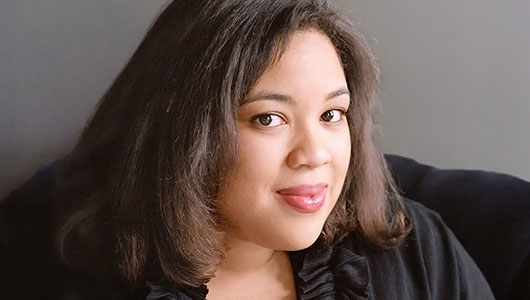 “You live like a white girl, you act like a white girl,” said Jasmine, frowning at the picture and making her voice deep like she was Mr. Thompson.” — Virgins. Before You Suffocate Your Own Fool Self. Riverhead Books 2010.

Danielle Evans short-story collection Before You Suffocate Your Own Fool Self gained national attention when it was selected for countless national awards including Evans’ nomination for the National Book Foundation’s award for 5 under 35 in 2011. Her collection is comprised of eight short-stories that showcase her mastery of language ranging from funny to heart-aching to tender. Her characters live in a real world where they don’t go swimming at their neighbors house without a their male friend, who is only occasionally around when he can’t hang out with the white girls he’s fucking because their parents are home.

Evans collection exposes real lives, with all of their blemishes. In a panel she was featured on Thursday April 9 at AWP, Evans said, “There are two sorts of problems in short stories. There’s a little problem, that propels the story and then there’s the big problem, that keeps you up for six months after you read it.”

Evans has the little problems through each story,  like her characters being painfully aware of the consequences of their actions, and the big problem, is the seeming innocence, the heartbreaking naivete that each character still manages to have. The collection explores race and what that means for black working class girls and boys who are on the cusp of adulthood. 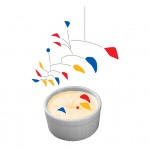 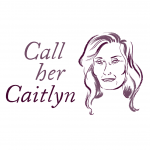