A Muslim Student’s Response to the Chapel Hill Shooting

Sitting at the breakfast table and spreading butter on my toast. I turn my look to the strawberry jam. A wedding picture of a beautiful young groom and bride comes to my mind. What does it mean to be married for a month and have breakfast in the morning with strawberry jam? Suddenly I think again of the groom and bride. They probably had been seated at the breakfast table last Sunday morning. She was preparing breakfast while he was bringing coffee. No one knew that they would no longer be in this world by Tuesday. 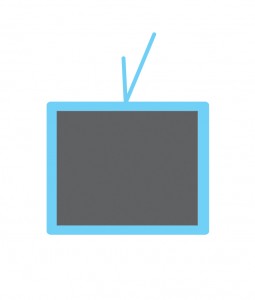 My social media feeds are full of stories about the recent shooting at Chapel Hill. When I scroll down I first see the picture of two young girls with one guy. I scroll more to see the whole story. When I figure out about the situation, I see the incident happened on Tuesday evening. Why are we receiving the news from yesterday so late? It is Wednesday afternoon and I feel sick to my stomach. I can’t hold back my tears and I am receiving the huge list of vigils around the world for three Muslim students who were killed by their white American neighbor in Chapel Hill. At their own apartment with bullets in each of their heads! 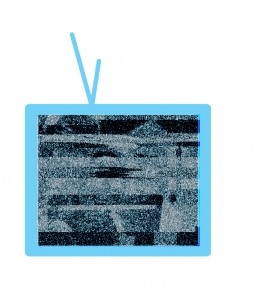 I come to school on Thursday and try to ask friends and teachers about the whole story. I try to ask everybody about what they have heard and how they have heard about it. I have few expectations since the media failed to properly report the shooting. I feel many have seen the pictures and hashtags, but I’m surprised to find that few have clicked on them or tried to learn more about the whole story. 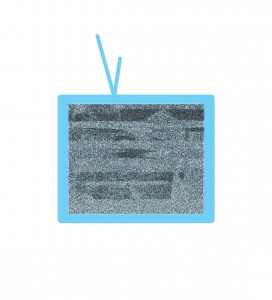 Since the Chapel Hill shooting, many Muslims have become emboldened to share their own stories of confrontation with harassment and aggression. One friend wrote of being told to take off her scarf for safety. She is certainly not the first person to have received that message; there are countless Muslim women who already have taken off their hijabs as a consequence of public bias and judgment. 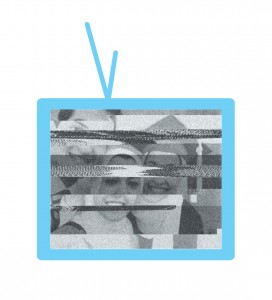 What is the story? Today, three Muslim Americans who were students at the University of North Carolina in Chapel Hill were murdered execution-style by their neighbor. Their names were Razan Abu-Salha, 19, Yusor Abu-Salha, 21, and her husband, Deah Barakat, 23. Razan was studying architecture at N.C. State; Deah was studying dentistry at University of North Carolina, and Yusor was set to start there in the fall. These three young role models, who have been called “gems” of their communities, were active in several human rights campaigns and philanthropic groups. A facebook page that one of victims’ brothers created for them and caught more than 180,000 followers in less than a week.

Almost 8 hours after the incident, the tragic murder of these three people was announced by major media outlets. The reason for the execution was said to be a dispute over a parking space, but many Muslims around the world spoke up against this claim. One of the victims’ fathers said, “I’m very disappointed that the Chapel Hill police calls it a dispute over a parking slot. Three children were executed with one shot each in the back of their head. And in very short time, they probably witnessed each other being executed and the police calls it a dispute over a parking lot. Somebody who walks around with a gun, hateful, threatening, intimidating, planning — he was bent on killing them … If this is not a hate crime, what is a hate crime?” Continuously, friends and families of victims asserted in their interviews that the killer, the victims’ neighbor, was not comfortable with Yusor and Razan’s appearance, pointing as well to anti-religious comments that he had made on his social media accounts.

The story was shared and discussed widely by the Muslim community in virtual spaces, until their efforts eventually spurred President Barack Obama to remark on this issue. The President, in an official statement, said, “No one in the United States of America should ever be targeted because of who they are, what they look like, or how they worship… Whenever anyone is taken from us before their time, we remember how they lived their lives.”

The memorial Facebook page that has been set up for the victims includes a link to a fundraising campaign that had been set up by Deah prior to his death. The project, which seeks to provide dental care for Syrian refugee students living in Turkey, has raised $475,000 — well over its original $20,000 goal. A scholarship, known as the Our Three Winners scholarship endowment, has also been established at N.C. State.

In the aftermath of the shooting, Suzanne Barakat, Deah’s sister, expressed gratitude that her brother’s legacy would live on. “Out of this horrendous tragedy, these incredible scholarships will continue to provide education for so many people for so much time to come … You have made his dream come true.” 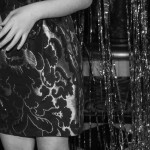