A photoessay on connecting threads between Chicago and Argentina. 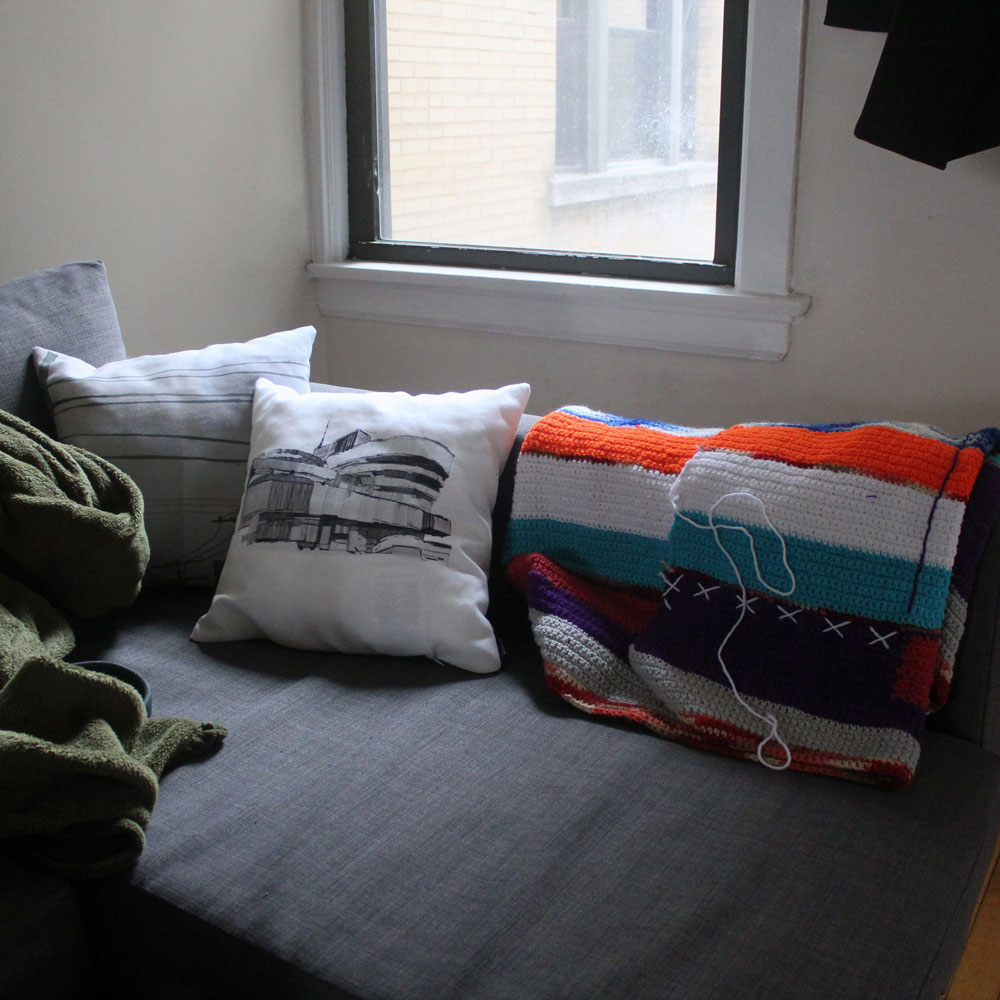 My great-grandmother, Marta, was always knitting. She had everything set up to watch TV and knit all day. Every time my sister and I would visit her, she’d take our measurements and begin a new project. She could knit anything. She made us sweaters, vests, and — my favorite — a hat merged with a scarf that my mom would make us wear when we were two or three years old.

A few years ago, while looking for something else at a Michael’s store, I decided I should try to learn how to knit. I bought one ball of yarn and one needle (I still have no idea what size). Nothing happened with it for a while; the project just kind of sat on a shelf in my room. Then, my best friend came into town to visit and stayed with me for three weeks, during which time we shared my room and she discovered the never-started project. She offered to show me how to do it and began the first line (or whatever the proper term for it is). Still, I didn’t feel like knitting, given that I got to see my friend less than once a year because she lives very far.

During this past summer, after graduating from college, I went back to Buenos Aires to visit my family, especially my grandmothers. I hadn’t seen them in two years, but this time I’d be coming home with a bachelor’s degree. The trip went well overall, but my great-grandmother became very ill. I visited her once at home, but for the rest of my stay I had to see her in the hospital. A few weeks after I returned to the US, she was sent back home. 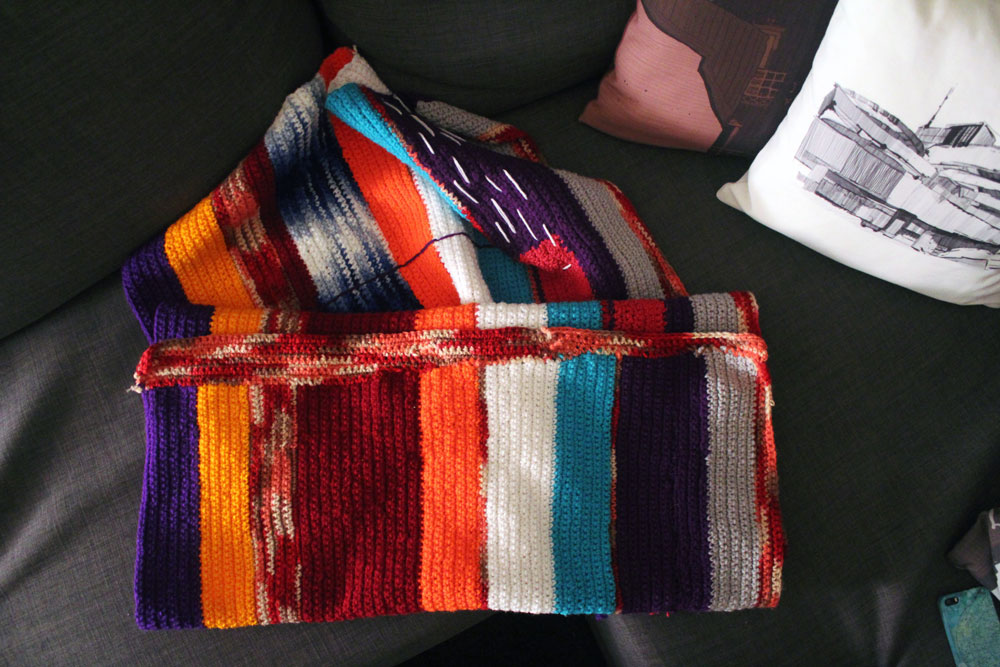 As soon as my classes started, I received news from my mom that my great-grandma was back in the hospital. Her condition was worse than before and was not getting any better. The next week the doctor determined that my grandma would not return home anymore; for the time she had left, she would need hospital care. Given that she was 85 years old and had been in and out of hospitals for decades, we, as a family, did not know what to expect. She could be in there for months like she had before, or she could be gone the next day. I began to search for a plane ticket, but an impromptu round-trip to Argentina was not something I could afford then, because I was still trying to settle in and it would mean blowing the rest of my savings. 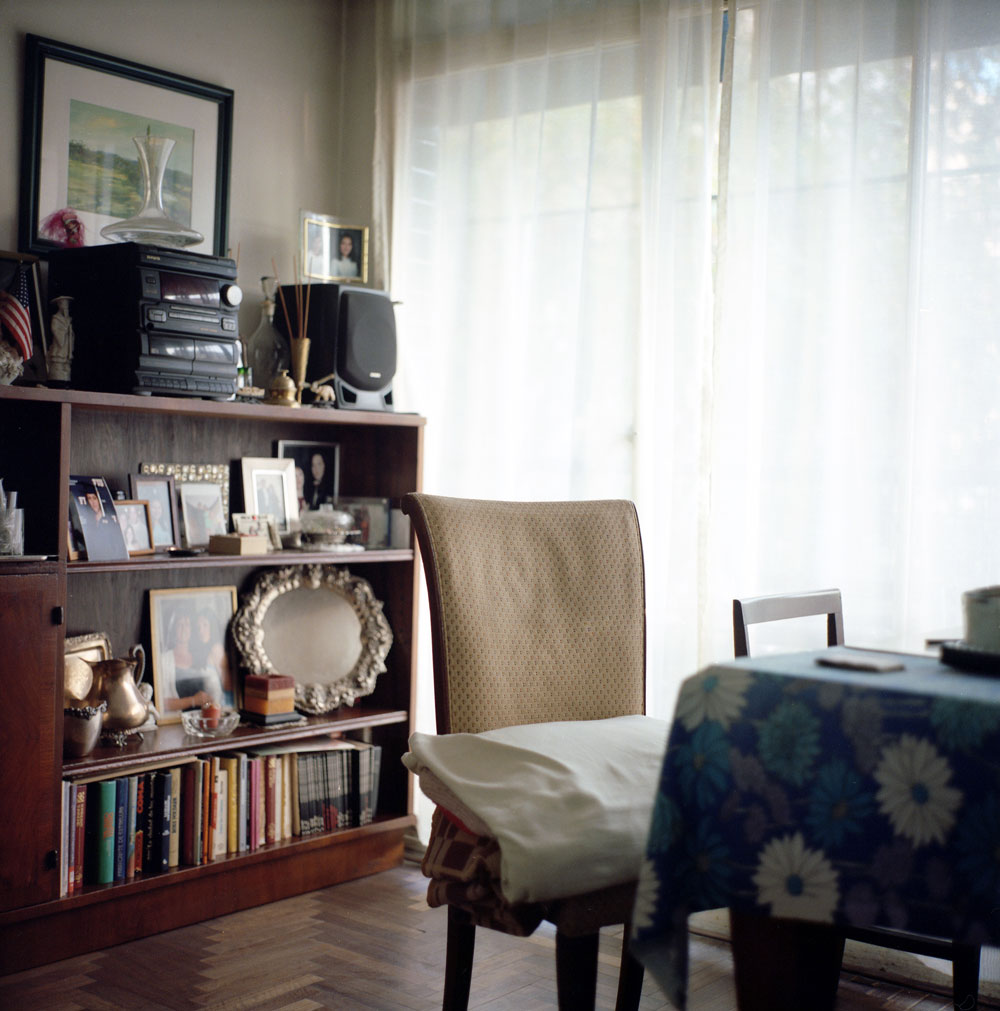 One day my mom called; the doctor said there wasn’t much time left. Again, that could mean three weeks or a few hours when talking about my grandma. It was the latter. My mom called again to confirm and that was it.

On a particularly stressful week, I was home and felt lazy, depressed, and frustrated, all at the same time. This was quite a problem, given the 150 pages of required reading for my SAIC classes that constituted my homework. Like I always do, I decided to ignore it and take on an unrelated project: learning how to knit. Because of my grandma’s fragile state, the ball of yarn and needle had found their way to Chicago, so they were there when I needed something to get distracted. I remembered how to start the first line, thanks to my friend. But it took me about two hours and five YouTube tutorials to figure out how to turn at the end of said line (I still haven’t really mastered it). In the end, I had something that could potentially be an actual knitted thing. 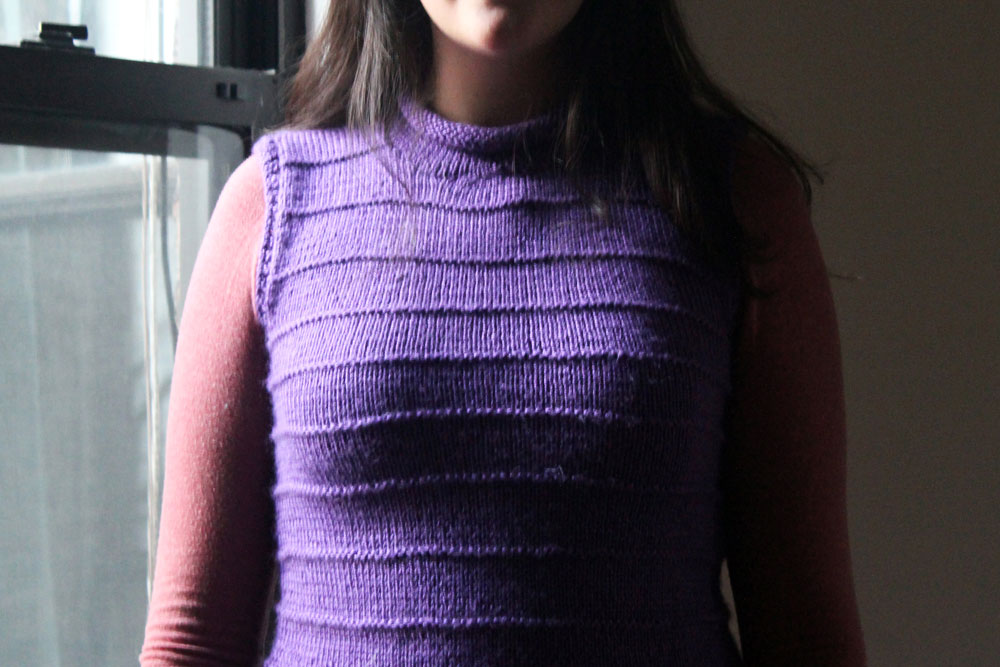 Knitting became two things for me: first, a way for me to develop some hand-eye coordination through an activity that demanded my undivided attention and therefore left no room for unnecessary thoughts; it became a sort of break for my brain. And second, once the actual knitting was over, the finished piece became a way for me to remember my grandmother, and a means to understand her knitting as part of her endless love, physically manifested through the work of her own hands.

Uncategorized How I Came to Knit
« Previous Story 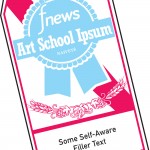 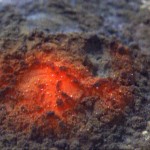