Sarah Thornton signs her new book, 33 Artists in 3 Acts, at the Museum of Contemporary Art, Chicago.

Sarah Thornton Signs Her New Book at the MCA 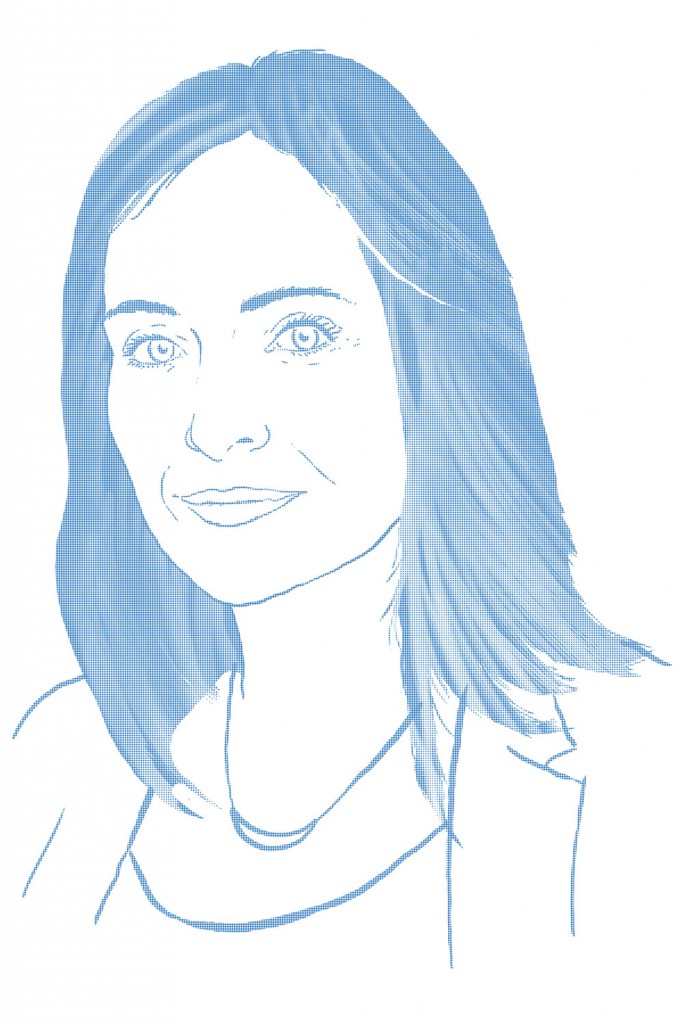 I was the last person in line to get Sarah Thornton’s latest book, 33 Artists in 3 Acts, signed by the author after her recent lecture at the Museum of Contemporary Art, Chicago (MCA). As I approached her, I planned to ask why she favored number-based book titles (her previous bestseller is the inescapable tome Seven Days in the Art World). What came out was, “I enjoyed your lecture tonight, you seemed very comfortable, which made it a pleasure to listen to you.” I’m not sure why I said this to a widely published author who has speaking engagements all the time. Thornton didn’t miss a beat, though, and accepted my unsolicited appraisal of her performance graciously.

“Thank you,” she replied, and returned her gaze to the book page where she began writing. “I was really nervous all day long — I always get myself worked up before these sort of things. But as soon as I start talking, all the nerves just go away. It’s weird. What’s your name?”

Thornton is a sociologist by trade. After completing a dissertation about hierarchies of “coolness” in dance club culture, she moved on to studying another subculture — the art world. Her book Seven Days in the Art World has been both praised and reviled for its light commentary on some of the biggest figures, institutions, and events in the field of fine arts. There are a lot of pages devoted to the description of environments and appearances in Thornton’s writing on these subjects, for which she makes no apologies. “It’s a very traditional ethnographic approach,” she says. “It’s important for me to note how people dress, how they present themselves as part of a certain group.”

33 Artists in 3 Acts delivers much of the same in many ways, although you learn more about specific artists through Thornton’s prolonged case studies with the likes of Jeff Koons, Ai Weiwei, Carroll Dunham and Laurie Simmons, Maurizio Cattelan, and Rashid Johnson, just to name a few. Like Seven Days in the Art World, there’s not a lot that needs to be digested in 33 Artists — Thornton does that for us through her systematic social research. Her findings are laid bare through her lucid prose and the clear-cut characters she describes. The latter is what makes her work frustrating, because what Thornton offers is essentially a superficial caricature of a world whose depths she wishes to plumb. 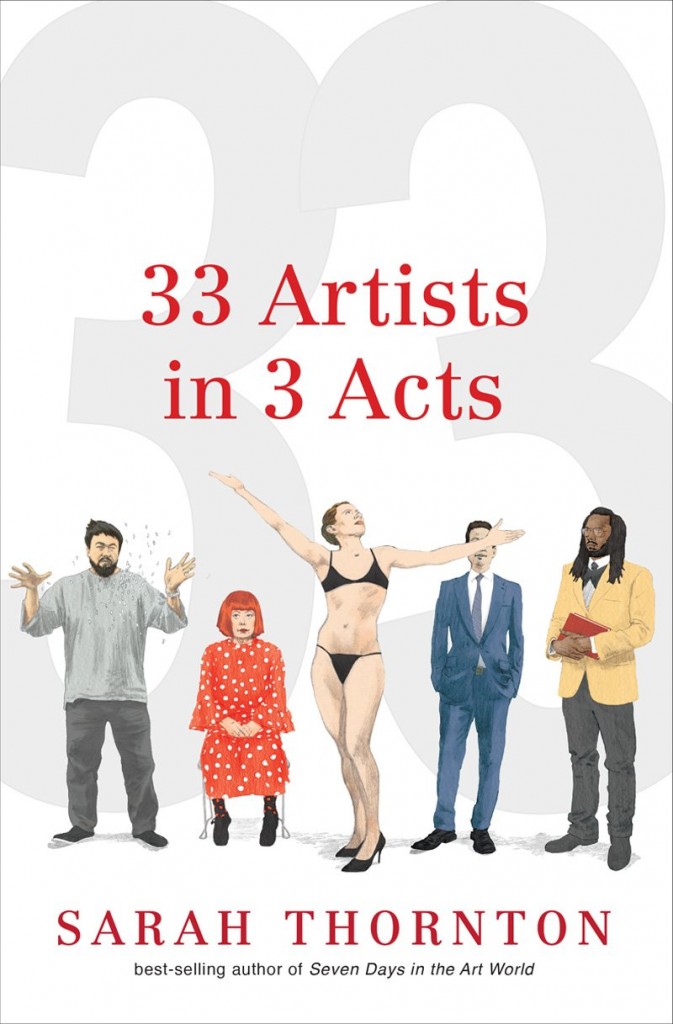 By focusing on big-name artists like Koons, or even B-listers like Jennifer Dalton, 33 Artists leaves out the vast majority of the artists of the art world. During her lecture, Thornton said that it was important to her to include artists who weren’t making a living solely from their work so as to make her study better rounded. To this end she included a couple of folks who hold teaching positions in addition to making art full-time. To the average artist, however, who is working a lackluster marketing job to pay the bills and producing work in a basement-turned-studio, the tenured professor-artist won’t be very relatable.

In the question-and-answer portion of the MCA lecture, an audience member asked Thornton why she chose to include artists who were established and, for the most part, older. She gave an honest answer. “I wanted artists who had been creating professionally for at least 20 years because they generally have more interesting stories.”

It is this idea of the interesting story that is the key to reading 33 Artists, which is evident in the opening sentence of Thornton’s introduction. “Artists don’t just make art. They create and preserve myths that give their work clout.” If the artist of myth is what she’s after, then she’s right to focus on the unrealistic, larger than life personalities of Hirst, Abramović, Sherman, et. al. The book relies on theater terminology like “Act I, Scene 5” to delineate its chapters, rendering the artists as actors in a play; this is perhaps Thornton’s subtle authorial nod toward the caricatured world she creates.

Thornton, too, plays a part in this performance — that of stage director. We become players in her drama as well, to the extent that we are willing to accept her as our narrative guide. Perhaps we’re the village cryer, unwilling to acknowledge her stories as authentic or, conversely, the dilettantes seeking stage directions in an effort to become better actors. But mostly, we remain in the audience, enjoying the drama and spectacle Thornton produces for us. Like reality TV, it might not all be true to life, but it’s interesting enough to watch.

What 33 Artists certainly offers are some beautiful insights about art-making from Andrea Fraser, an interesting discussion of art versus craft, and a brief but semi-relevant sidelong look at Lena Dunham. I never found out why there are always numbers in Thornton’s book titles, but I did get a glimpse of someone that is genuinely interested in understanding people and ultimately confident in her storytelling abilities. I left with a personally addressed copy of 33 Artists, my name spelled correctly and everything.

Uncategorized All the Art World is a Stage
« Previous Story 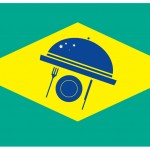 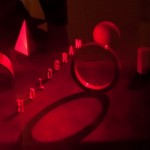