The group is composed of Art Green, Gladys Nilsson, Jim Nutt, Suellen Rocca and Karl Wirsum – all of whom were students at The School of the Art Institute of Chicago. Their works often feature “sex organs everywhere,” as painter Amy Sillman so eloquently puts it.

The Chicago Imagist movement took place in tandem with New York’s pop art scene, which overshadows it historically. The Imagists were less concerned with being ironic and pretentious and more concerned with being completely bizarre. Most of their works take the form of comic books and paintings. Comic books also influenced the group a great deal, and paintings held the same cartoony style. 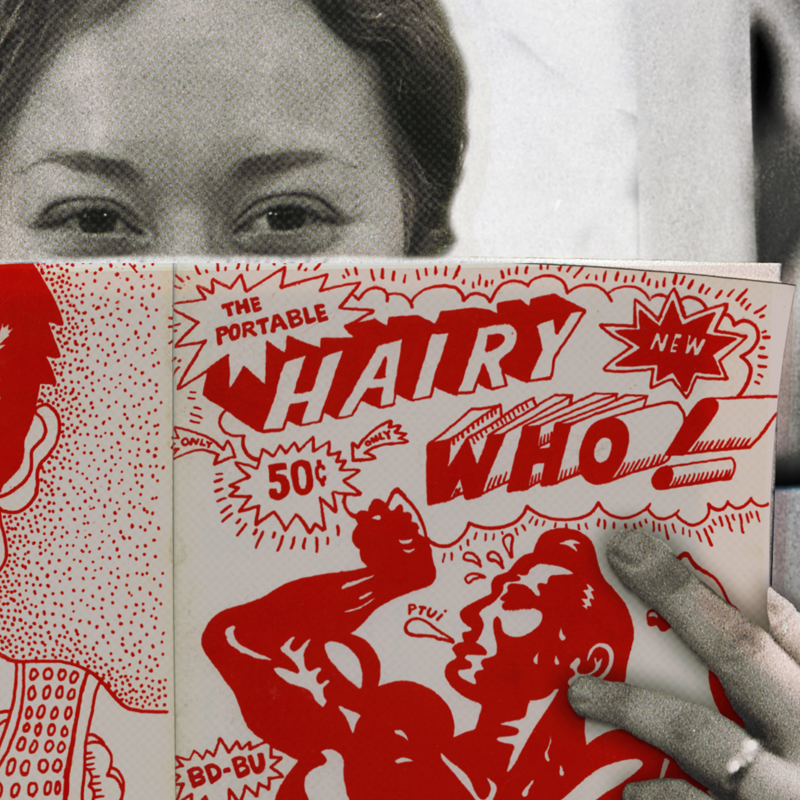 The Hairy Who got their name from Wirsum’s inquiry of the mention of Harry Bouras, a Chicago artist and art critic, before a show at the Hyde Park Art Center. “Harry who?” he asked multiple times. The name became a variation of the question.

Many of the Hairy Who’s exhibitions were held at the Hyde Park Art Center. Every variation of anything sexual took the form of colorful paintings. Comic books accompanied the shows instead of catalogs. Jim Nutt’s cover of the third book encapsulates group perfectly, featuring a smiling nude woman with soap brushes attached to various parts of her body and the words “a smelly washer, man” across the top of the page.

Holding true to the group’s comic book influence, the documentary incorporates moments of animation as the story of the Hairy Who unfolds; and it is accompanied with a score by Tomeka Reid that complements the narrative.

The Imagists’ lack of historical documentation was an ideal reason for Leslie Buchbinder to direct the film. The Hairy Who members appear throughout, and an appearance by many of the artists and crewmembers is expected during Siskel’s showings. In fact, the group still makes works similar to the day they began.

Hairy Who & The Chicago Imagists is a beautiful representation of an overlooked group of artists affiliated with both Chicago and SAIC. You can purchase your ticket here.

chicago, Gene Siskel, Hairy Who, Imagists, School of the Art Institute of Chicago

Arts & Culture, Entertainment Who Were The Hairy Who? 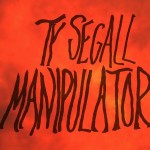 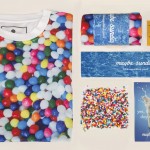 Maybe Sunday, Definitely Friday (and Beyond)