The user of the readymade frequently has the task of finding objects with muted histories. 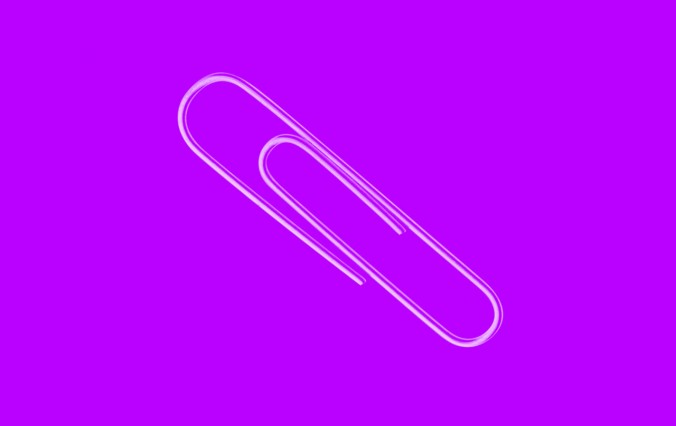 In critique or discourse, conversations on an artwork often include some type of brief origin story. The hope is to reveal a little bit of the maker’s intentions. These dialogues will, more often than not, include the phrase: “I found ______ / I saw _______ and really liked how it _________.” What is of note here is the mention of discovery, the mining of a special material or process, and the genius to be found in the small gesture of placing it in the context of a piece and possibly exhibiting it later on. This is quietly heroic.

The same is true in the usage of “the readymade” in contemporary artworks. It seems to be as prevalent as ever in both image- and object-making practices. But, it also seems that contemporary usage of the readymade, and the object or image’s inherent histories, can easily fall into discernable patterns.

Readymade objects appear in works by divergent artists such as Amanda Ross-Ho, Brad Troemel, Martin Creed, Christopher Meerdo, and even Paul Cowan, to name a few. Art historian David Joselit writes that the readymade is “ubiquitous” in contemporary works, citing it as one of three common forms (the other two being the “proposition” and “document”) in what is often referred to as the standard “international style” of contemporary art. Joselit sees the gap between the readymade’s literal implications and that of its new use as being relatively unimportant. The idea of the readymade is less groundbreaking, whereas its specific meaning continues to play out even if it is changed by a new context. This means that the “labor, use-value, and desire” usually shine through the readymade. Moreover, he says that those elements are often solidified and become part of a larger group of readymades “saturated with meaning[s].”

Joselit appears confident here, but I hesitate a bit. The appropriation of an object and its histories of “labor, use-value, and desire” translate into artworks, yes, but they often come at a price. Appropriating an object that presents these or other traits immediately might be read as too political, too Marxist, too sentimental, or so on. The artist using a readymade does not always attempt to purge it of these inherent characteristics. Instead, they tend to use objects/materials/processes in which its history is latent, becoming a part of the piece itself. In this relationship, history must be mined. At face value, the “ripe” readymade is one that is innocently unaware of itself. A screencap of the “Printer” icon in the Microsoft Word interface may serve as a good potential readymade — it is contemporary, utilitarian, and not very significant. Yet, it is fraught with a history not readily apparent. If it were anyone’s job to elucidate the so-called “desire” or “use-value” of a readymade object, it would fall upon the one who selects the readymade and discerns its viability.

While fashion trends do not neatly line up with those in the art world, a generalized equation of the readymade object’s own lifespan could be made just as easily, and with some accuracy, too. Yet this is not to trivialize or discourage the choice to use the readymade, only to illuminate part of a larger, collective pattern of thought process.

The photographs by Taj Bourgeois, one of the image-makers featured on the popular Tumblr The Jogging, often feature prime examples of readymades that follow this loose set of criteria. Bourgeois tends to use found objects such as tropical fruit, pool toys, and folding chairs, often serialized into a particular arrangement. The arrangement is thematically central; objects only serve as material supports for the larger construction. In order to do this, found items must easily fit into a larger matrix and not dominate the rest of the content. If there is any treatment of the object’s history, it appears to be minimal.

In contrast, a recent exhibition by Park McArthur (Essex Street, NY) filled the gallery space with wheelchair ramps from around the city, objects regularly utilized by McArthur herself and many others. The ramps varied in size and quality, and some were improvised when other means were not available. Each ramp was taken out of its utilitarian framework and arranged with others inside of the gallery. Most were unusable since they were arranged so tightly and variously.  In the exhibition, themes of accessibility carried over, emphasized by the ADA-specific blue parking space signs on the far wall. Still, the context had shifted, or rather, had suffered somewhat. These ramps had been removed from their normal locations and signs left to notify that the absence would be remedied after the exhibition. While many issues, such as institutional responsibility, were raised by this move, the fact remains that the use of the readymade in this way created physical obstacles for the public. Simply, the ramps were crucial tools. In choosing to use this specially discovered object, one stakes their claim on it in some ways, too.

To use a heavy-handed metaphor, it is not unlike having a colonial mentality toward the object or process. Artists establish themselves onto it like a territory, or better yet, act like a protectorate. The “protectorate” implies a limited hold over the place, a relationship of limited responsibilities and external controls. There is distance, but at the same time, direct influence. The discovered object operates beyond a superficial level but its history is vulnerable to being cast aside. In other cases, a compromised understanding of context is used to supplant larger and less convenient narratives. The selector and user of the object must think through these considerations. During a time in which readymades are incorporated more and more into artworks, the decision to do so becomes less radicalized. As we anticipate this, it is also wise to be wary of it. To seek out an object that is easily adaptable and has a quieter contextual backdrop also means to take on the task of responding, whether it be unfaithful or faithful, to that object’s history. 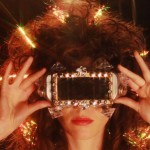 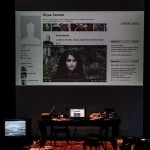