Listening to Roberta Smith talk about her job during her lecture (yes, art criticism is her job — nothing more, nothing less) is similar to how she argues viewing art should be: it requires intuitive reaction, close inspection and zero pretentions. 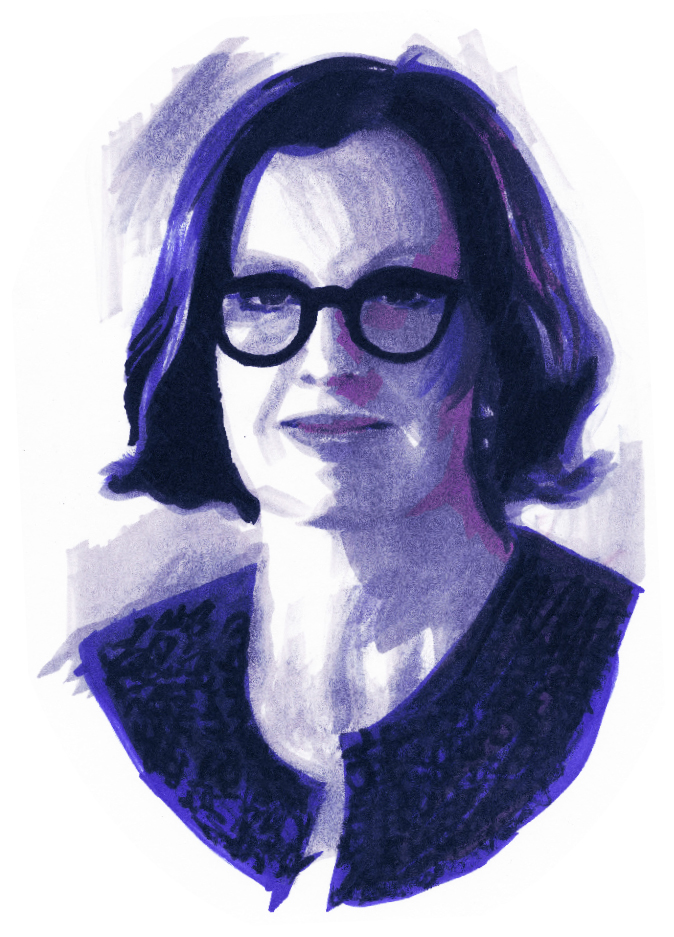 Roberta Smith, one of the only full-time art critics left in publications and one of the most powerful, stopped at the Art Institute of Chicago on a lecture tour. She gave a version, she said, of the talk she has been giving for 20 years. Even so, its relevance and urgency about the arts seemed fresh and inspiring, as was her time with the School of the Art Institute of Chicago’s (SAIC) Masters of Arts in New Art Journalism students the next day. The following are two of those students’ reflections on Smith’s visit.

Listening to Roberta Smith talk about her job during her lecture (yes, art criticism is her job — nothing more, nothing less) is similar to how she argues viewing art should be: it requires intuitive reaction, close inspection and zero pretentions. She emphasized primarily that she is a busy individual. She gets in there, does her thing and gets out. And yes, that is what she said.

At times she may have sounded aloof or harsh. “I don’t even know how to answer that,” she said in response to one audience member’s question. She revealed that she dispenses her time carefully, absorbed in the work of seeing and writing. “Deadlines, deadlines, deadlines!” we heard her say frequently. Translation: dedication, completion, and move on. Roberta Smith does not dwell. She does not philosophize. And she does not give a shit if that bothers you.

That sternness comes through in her criticism and in her writing; rarely in her work does she meander in opinion or theory. She remarked that she often takes notes during her trips to galleries, but she rarely looks at those notes again. That kind of trust in her own guttural reaction is what makes her work so powerful to readers and makes them put their trust in her.

“Readers,” in this case, does not include those who pick up Artforum or any other PhD-required, art-speak-saturated, full-gloss periodical. She is writing for the public, which brought her to the Village Voice and later to The New York Times. She values public readership, probably one of the reasons why art criticism still lingers on the bottom of page C12 in a few newspapers.

Public readership, however, cannot be created or preserved unless there is public education in the arts. Ms. Smith made clear to New Arts Journalism students her dedication to arts education, which she is using her valuable and limited time to speak about to various groups. It is an impressive endeavor. It is a component of her general pragmatism, a rare thing in the esoteric art world. Sharing her time in this way is a bitch of an undertaking, but if there is one benefit to her well-developed public readership that exists outside of the realms of art criticism, it is that her readers turn to her writing religiously. If Roberta Smith believes arts education is a valuable part of humanity, then Kansas Governor Sam Brownback and his cuts to arts funding be damned, and may the readers be called to action.

There were, however, gaps in understanding between arts journalism students of today and the world in which Ms. Smith came to write: she peaked as a journalist during a time when writers were paid and artists flocked to street corners at midnight, when newspapers’ first editions were distributed. But she did still provide universal wisdom to emerging writers: never to write for free unless the publication’s prestige offered incentive — a lot of incentive. Writers can actually contribute to a demand for powerful words. She told us to develop a relationship with New York City, whether it is a permanent move, a selfless pilgrimage or a seasonal fling.

Most significantly, writing is a collaborative activity, she noted, one that demands the attentions and affections of many individuals. As some New Arts Journalism students finish their tenure at SAIC, it is important they not go out on their own. The wilderness can be harsh when the winter comes, and it is indeed the winter for arts criticism.

Legendary New York Times art critic Roberta Smith gives, and is sometimes required to give, her expert opinion on all kinds of art, even on amateur portraits by President George W. Bush.
Smith is one of few remaining full-time art critics in the country. At a lecture at the Art Institute of Chicago in April, she explained that all of us, even those who aren’t artists, practice criticism all the time. She says criticality is at the core of everything we do. Whether it’s deciding on what to wear or how we feel about an art exhibition, we are all always discerning if something is toxic or righteous. Standing before a piece of art, even the passive observer can see that the best art was not made as recreation. For the love of creative acumen, take some advice from the doyenne of visual literacy.

1. Find self-doubt: it is distracting, but it can be a driving force.
2. Find pleasure: realize that the pursuit of pleasure motivates almost all of our actions.
3. Train your eye: one should be visually aware of everything around one’s self.
4. Remember that viewing art is a full-body experience: it activates all senses.
5. Know what’s happening: visit galleries to see art in person.
6. Be assertive and selfless: these are qualities of any great writer or artist.
7. Practice articulating a judicious opinion: it helps to set standards and maintain integrity.
8. Castaway all preconceptions: allow yourself to have an authentic experience with any work of art.
9. Awaken your consciousness: critical capacity depends on it.
10. Get quiet and listen: criticism requires writers and artists to pay attention to their own reactions with art. 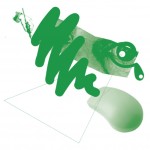 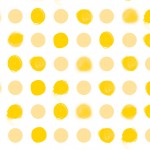