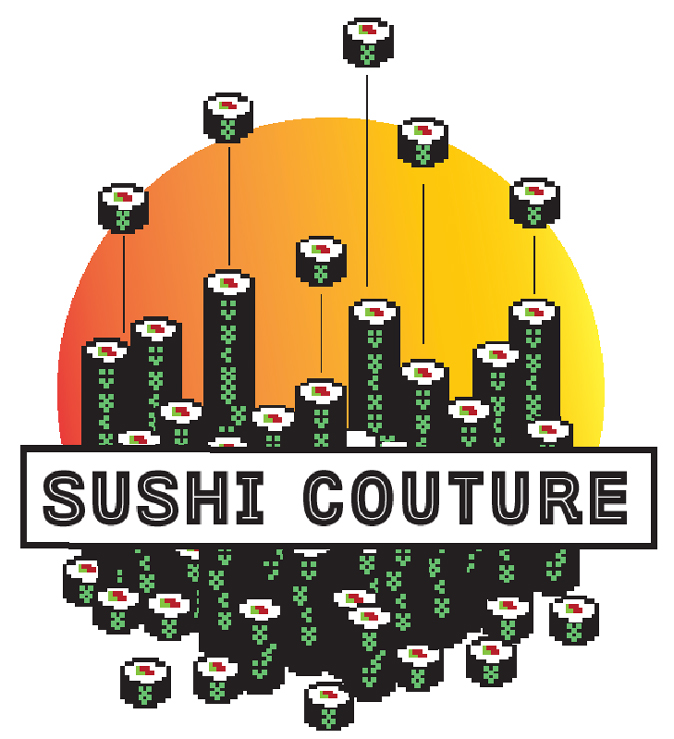 Aromas of iron, salt and plastic fill the air of Tokyo’s Tsukiji Market as hundreds gather for the main event: the tuna auction. This famous site is a hybrid between the formality of a Christie’s art sale and the free-for-all of an open air market. A range of bells clamor into a quivering layer of sound as auctioneers shout in guttural tones. This is a sushi battleground, where globalized tastes for fresh fish converge with the market trends that bring seafood to an ever-expanding network of cities.

In early January 2013, Japanese sushi chain Kiyomura K.K. shocked market veterans with a winning bid of nearly $1.76 million dollars for a single 489-pound bluefin tuna, hinting that the ongoing wars for the “Porsche of the Ocean,” as the fish is known in wholesaler circles, reflects a climbing worldwide demand for the archetypical sushi cut, maguro, the fatty flesh of the tuna belly. According to a June 2013 report from The Asia-Pacific Journal, the most recent study of sushi consumption in the U.S. that covered the years 2000 to 2005, shows an increase of 40%. The growing demand for sushi in markets spanning China, Russia, India, Brazil, and other locales with rapidly growing upper-middle class populations reaffirms that sushi continues to be a mark of urbanizing social capital. The world has acquired, and continues to develop, an insatiable taste for fish.

Sushi’s roots are within the city. As a “fast food” of the mid-nineteenth century Edo period, catches from Tokyo Bay were freshly cut and sold raw as sashimi street snacks. The choice of coating the fish with wasabi was more practical than palate-pleasing; at that time, sanitary conditions were poor with no refrigeration and little clean water, so in order to prevent food poisoning, chefs applied a paste of the tangy root to naturally kill bacteria. The food gradually found its way to other coastal cities across Japan, solidifying it as a form of national cuisine by the Meiji era westernization. It later spread to America and beyond with the rise of international air travel in the 1960s and, eventually, the perfection of mass cargo refrigerated air freight in the early 1970s. 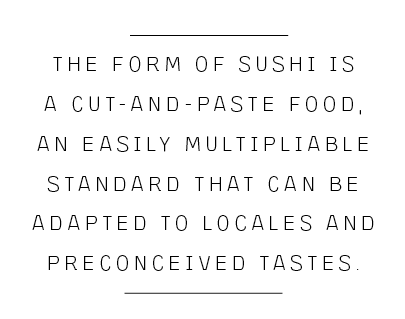 Miles away from the clamoring crowds of Tsukiji, Chicago’s love affair with sushi emerged, as was the case for other major American transportation hubs, from a hybrid development of the tastes of Asian business travelers searching for the cuisine and the growing health food and alternative dining scenes of the 1970s. Especially with the rise of an urban-dwelling upper class of the late 1980s and 1990s, sushi skyrocketed into the popular imagination of chic city living, transforming a food once seen as a niche delicacy into a fetishistic status symbol. Sushi can now be found nearly anywhere in any kind of metropolis, from the skyscrapers of State Street to the strip malls of Skokie. The fluorescent all-you-can eat buffets hocking imitation crab meat, the Walgreens $5 dollar to-go packs, the exclusive a-la-carte nigiri prepared by classically-trained “artisans” and the multiplicity of the custom fusion roll all speak to the prevalence of the food as a mark of mass taste.

The form of sushi is a cut-and-paste food, an easily multipliable standard that can be adapted to locales and preconceived tastes. Bite-sized concoctions of rice, vinegar, soy sauce, wasabi and fish act as the building blocks for endless incarnations, constructing variations of made-to-measure products. Ultimately, it has become a blank pattern of a global consumer commodity that adapts to localized whims, from the classic California Roll (now marketed across Japan as “American Sushi”) to the appearances of Longhorn Sushi (a Texas treat substituting steak for fish) or the Bagel Roll (a novelty nomenclature of the “Philly Roll” cream cheese with salmon).

In Jiro Dreams of Sushi (2011), the dreamy urban landscape of downtown Tokyo sets the scene for sushi as a mark of class, taste, and years of refinement. Subtle, like the taste of a drop of soy sauce on raw fish flesh, the narrative meanders towards a final warning on the fragility of the seas and Master Jiro’s lament that several types of fish that he once relied upon are now disappearing. Hinting at his thoughts, Sushi: The Global Catch (2012) takes the argument for sustainable seafood beyond the confines of Japan. It outlines the stakes of sushi’s tangled networks of relationships and the consequences that begin at the wholesale floor, ending with the destruction of ocean ecosystems and a growing reliance on farmed seafood. Both films suggest that the aggregating factor for overfishing is the international market’s perpetuation of cheap, mass-produced sushi that utilizes an overconsumption satiated by wasteful amounts of fish.

The move toward sourcing fish for a sustainable sushi roll is a simple concept: “to use, but not use up,” in the words of Michael Sutton, President of the California Fish and Game Commission, as quoted in Sushi: The Global Catch. This involves a breakdown of current consumer preferences and desires, such as an acquired taste for the fatty sweetness of maguro. The localizing format of the single sushi roll can build a couture dining experience without the impact of unsustainable fishing practices, a consumer-tailored cuisine that utilizes alternatives to plunging nets back into exhausted oceans. 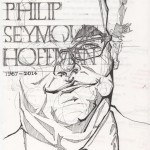 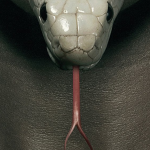