A list of eco-friendly boutique hotels to feed your day-dreaming sessions during the winter break.

‘Tis the season to be jolly, they say. It is also the season to be freezing cold, and wishing you were on the other side of the globe relaxing in a paradisiac setting. I sometimes waste time browsing perfect holiday destinations I doubt I will ever be able to afford. But who knows what 2014 might bring, plus, a little bit of fantasy never hurt nobody. Here is the first half of a selection of luxurious, eco-friendly, boutique hotels to feed your day-dreaming sessions during the winter break.

Hotel Cuixmala is a luxury boutique hotel located in the State of Jalisco on the Mexican Pacific. Set on a golden sanded beach and surrounded by lagoons and lush vegetation, Cuixmala is composed of several rental villas, and a cluster of casitas. 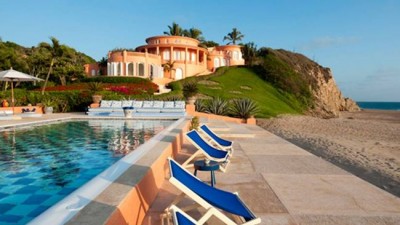 The hotel belongs to the Goldsmith family, known for their commitment to environmental sustainability. All the food served is sourced from Cuixmala’s own organic farms and the fish and lobster are caught in the sea right outside the mansion. This Pacific paradise attracts the wealthy to its immaculate suites and, in the words of the Telegraph reporter Gavin Bell, it is an opulent “Mexican Xanadu”. The vibrant colours of the surrounding 25,000 acre estate are echoed in the hotel décor, which is bright and, as you would expect for a hotel of this pedigree, rather tastefully arranged.
Along with the usual water sports one would expect to find, the surfing, diving and sailing, Cuixmala also offers its guest the opportunity to participate in their Turtle Protection Program, where eggs laid on the beach by giant turtles are gathered by staff to protect them from predators and poachers. 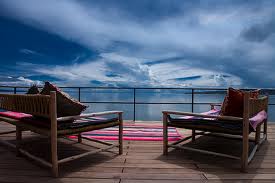 Overlooking the lake Titicaca, the Titilaka hotel comprises a total of 18 rooms. Bordered by the majestic Andes mountains and resting 12,507 feet above sea level, Titilaca is a peaceful haven.

The hotel organizes awareness-rising excursions, such as rowing on the reeds and observing the fauna and flora on the lake’s shores. It also encourages its guests to meet local communities, witnessing traditional art forms such as the weaving techniques of the Copamaya people. Titilaka has been working on reducing its carbon footprint as much as possible, favouring hydroelectric power and clean energies, as well as buying food products from local producers. Titilaka also prides itself on contracting local workers who form 95% of the hotel’s total staff. Finally, the Titilaka hotel is a member of the Pack for Purpose initiative, encouraging travellers to pack less, leaving space in their luggages for donations to impoverished children.

Situated on the spectacular Kangaroo Island, the Southern Ocean Lodge is a stylish, restful and modern accommodation. It boasts a total of 21 luxe suites, an equally refined spa, huge glass windows and vast terraces looking over Hanson Bay and the surrounding wilderness. 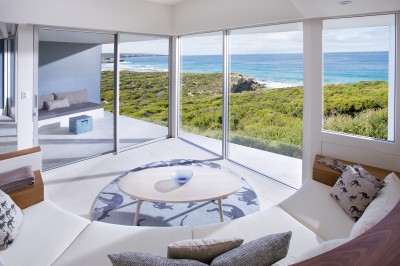 Alongside various excursions focusing on natural attractions, including wildlife observation and exploration of the Flinders Chase National Park, the Southern Ocean Lodge also proposes sports activities such as mountain bike tours and trekking.

Equipped with a rainwater collection and greywater/compost recycling system, the Southern Ocean Lodge is paving the way for eco-luxurious lodges in Australia. Last but not least, locally sourced food and beverages on the menu include fresh seafood and delicious wine from some of the oldest vineyards in Australia. 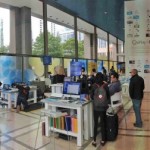 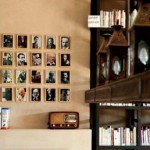