Considering the relationship between ethics and aesthetics in collaborative art. 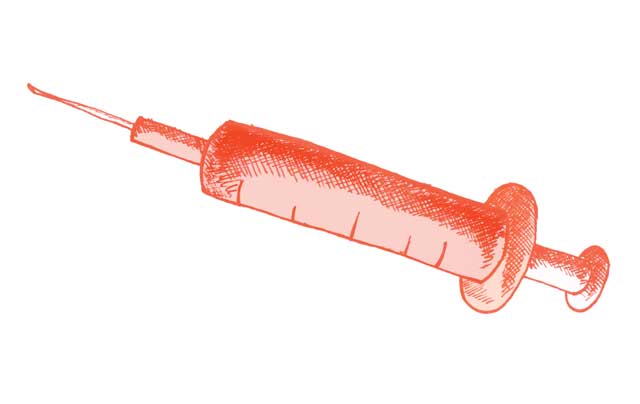 What became of the ethical concerns in participatory and collaborative art of the past decade? For the past twenty years, critics and scholars engaged in this discussion have debated the role of ethics and aesthetics in these practices. Some have used the ambiguities of these terms to justify work that further exacerbates oppressive imbalances of power in societies. As such, it is often argued that “aesthetic” artistic practices should not be subject to ethical judgments. This notion is especially evident in the writings of art critic and CUNY art history professor Claire Bishop in her recent text “Artificial Hells: Participatory Art and the Politics of Spectatorship” (2012) and in “Antagonism and Relational Aesthetics” (2003). In these texts she creates false binary distinctions between ethical concerns in the creation and evaluation of art and what she describes as the “aesthetic” and “antagonistic” potentials for participatory, collaborative and “socially engaged art.” Though the terms ethics and aesthetics are never explicitly defined in any of her writings, Bishop claims that ethics, which seems to mean concern for the well-being of other human beings, “are nugatory, because art is understood continually to throw established systems of value into question, including questions of morality.” Bishop’s disavowal of ethics myopically denies the possibility of an ethical participant-based artistic practice that can reveal these oppressive relationships in societies and critique them, without actually harming marginalized and disadvantaged social groups.

These one-sided judgments are most evident in Bishop’s evaluation of the Spanish artist Santiago Sierra whose work has constantly been at the center of debate between ethics and aesthetics. Equally reviled and lauded for his specific brand of “shock art,” Sierra’s work enacts dehumanization, objectification and sometimes-physical harm on participants that various societies have constructed as social or cultural others. The problem with his work is not that it shocks or offends but that it entails the denigration and essentialization of historically marginalized social groups. Bishop views these displays as merely aesthetic events and as interesting and shocking “lessons.” But the fact remains that Sierra’s work aestheticizes destitution and denies the agency of already marginalized individuals.

Sierra’s practice employs people Sierra denotes as “refugees,” “immigrants” and “addicts” in descriptions of pieces like “10 Inch Line Shaved on the Heads of Two Junkies who Received a Shot of Heroin as Payment” (2000). In many of his earlier pieces participants were enlisted to complete absurd and sometimes humiliating tasks, but documentation of Sierra’s pieces is often sold for large sums of money in the contemporary art market. This practice has drawn sharp criticism, as he pays his subjects very little.

Sierra then documents these events through the (now aestheticized) idiom of 1960s conceptual art, emulating its visual language of unpolished black and white photo and video work. While Sierra’s photos and videos of pieces are reminiscent of the “deskilled” photographic work of Ed Ruscha and John Baldessari or the grainy, body-centric video work of Vito Acconci and Bruce Naumann, what was once considered anti-aesthetic in these artists’ works has now become highly aestheticized cruelty. Sierra has, he says, “succeeded in making misery itself an object of pleasure, by treating it stylishly and with technical perfection.” Sierra believes this is acceptable, because it literalizes the harsh realities of global capitalism. In a 2004 interview he stated, “A person without money has no dignity…By saying these few things in my work, I think that, as an artist, I’ve achieved enough.”

Bishop attempts to validate his work by claiming, “It is worth bearing in mind that, since the 1970s, older avant-garde rhetorics of opposition and transformation have been frequently replaced by strategies of complicity; what matters is not the complicity, but how we receive it.” In an almost complete disavowal of the ethical quandaries created by Sierra’s work, her reductive analysis relies on redeeming exploitative work though the ability of an interpreter and critic.