…and you may want to listen to something other than “I Believe I Can Fly.”

As you contemplate your transition into the real world (tomorrow morning at 10:30 a.m. in Millenium Park, graduates) you may find yourself looking for something to listen to other than “Good Riddance (Time of Your Life),” “I Believe I Can Fly” and “Pomp and Circumstance.” Here are some solid alternative options: 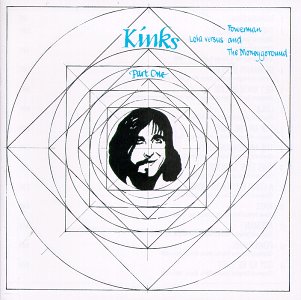 Lola Versus Powerman and the Moneygoround, Part One

“This Time Tomorrow” from the 1970 Kinks album Lola Versus Powerman and the Moneygoround Part One is a melancholy and introspective song unlike Lola Versus Powerman’s better known singalongs, “Lola” (“…tastes just like cherry cola, l-o-l-a, lola”) and “Apeman” (“I’m an apeman, I’m an ape-ape man, oh I’m an apeman”). “This Time Tomorrow” captures the shifting anxiety and optimism of sudden change. The song opens side two of the record with the sampled sound of an airplane taking off and goes on to detail the ambivalent feelings of freedom and emptiness that come with travel:

I’m in perpetual motion and the world below doesn’t matter much to me.
This time tomorrow where will we be?
On a space ship somewhere sailing across an empty sea. 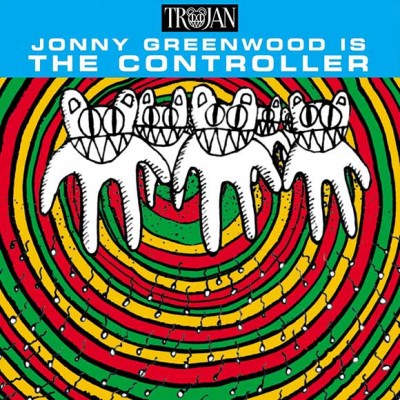 Not that you should take your graduation passively, but let’s start with posi vibes. Do you think this guy would be freaking out right now? Doubt it. Chill. In fact, depending on your level of panic, self-medicate with the rest of Jonny Greenwood’s 2007 reggae and dub compilation, Jonny Greenwood is the Controller, as necessary. 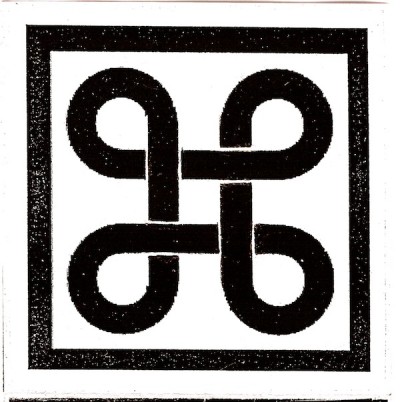 Molly Nilsson sounds a bit too elegant to be considered goth…but one can deduce that the Stockholm-based singer had a Robert Smith poster in her bedroom at one point. “In Real Life” from her 2011 album History, is a stunning and stark pop tune that may or may not sample the sound of Skype opening. The lyrics are dark and touch on such subjects as striking out into the real world (I), the emotional vacancy of social media (II) and generational gaps (III):

I.
I knocked on every door until they knocked them down.
Standing there outside, there was nothing there behind.
I opened every drawer, but someone had before,
only leaving me a note saying ‘now the world is yours.’ 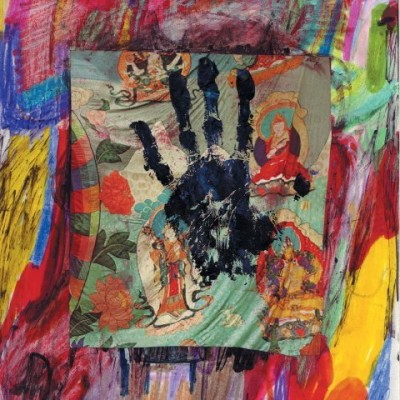 Save this one for fall when “back to school season” no longer applies to you and the paradigm shift officially sets in. “Late For School” is the sound of your brain adjusting to the fact that summer is over but school’s out forever. This math-rock, non-lingual shouting match/freak out from the disbanded Baltimore art-rock band Ponytail exemplifies what they do best: sounding like Hella and the Shaggs had a feral child possessed by tripping demons. 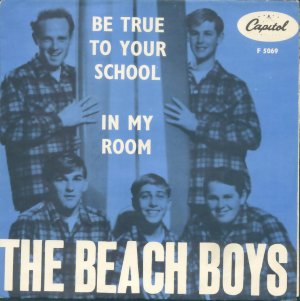 Be True to Your School

Before Brian Wilson became the acid-casualty/studio album visionary that he was during the writing and recording of Pet Sounds (1966) and the notoriously difficult Smile (1966-67) sessions, the Beach Boys sang innocuous songs about cars and surfing. “Be True to Your School” (1963) is an unremembered relic of this era that I’d like to dig up as the new alumni anthem of 2013. The opening lyrics are below, but for the full effect you have to listen to the way the singer enunciates “buddy” and “bragger.” The rest of the song features Shangri-Las-esque cheerleading and an exhaustive litany of high school imagery. The chorus: “ Be true to your school just like you would to your girl or guy.” That’s devotion.

When some loud bragger tries to put me down and say his school is great
I tell him right away ‘now what’s-a matter buddy ain’t you heard of my school?
It’s number one in the state.’ 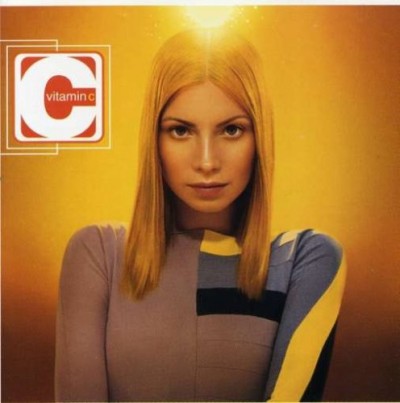 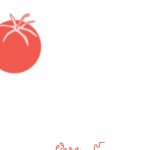