Midi controllers have created polarizing perceptions about the place of new technology in DJ culture.

“Controllerism borrows its name from turntablism. These terms are essentially the same idea, but they revolve around different instruments. DJs who emphasize performance and approach their tools as musical instruments needed to differentiate themselves from DJs who just play records. In the same way, performers who use computer technologies as musical instruments needed a way to differentiate themselves from people who “check their email.” Controllerism is the art of manipulating sounds and creating music live, using computer controllers and software. Simple as that.”
— Matt Moldover, composer/producer 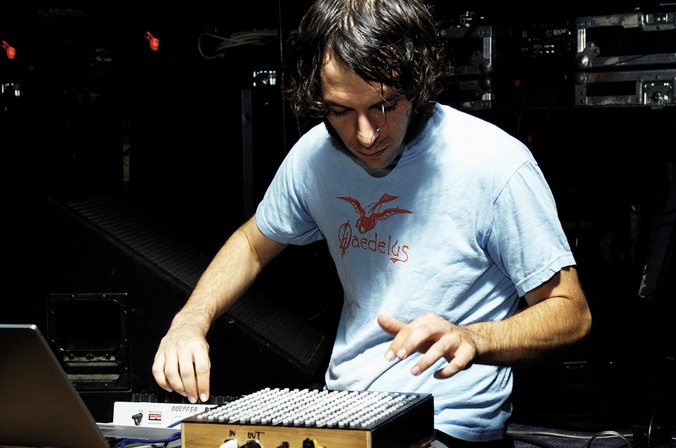 Over the last few decades, following the introduction of digital technologies, the tools of DJs the world over have changed dramatically. The laptop has destabilized the dominance of the vinyl turntable as the icon of the DJ, while also creating polarizing perceptions about what place the “new” (the digital and the midi controller) has in DJ culture.

The criticism of midi controllers is that the software automates the deejaying process, thus eliminating the need for a human agent. I view this as a much too simplistic reading, especially in light of French sociologist Bruno Latour’s article, “The Berlin Key or How To Do Words With Things”(1991). Latour writes, “Things do not exist without being full of people, and the more modern and complicated they are, the more people swarm through them.” It can be said that laptops and midi controllers can function as legitimate instruments, depending on the musician’s relationship to them.

In Bernardo Alexander Attias’ article “Meditations on the Death of Vinyl,” the professor and DJ states that “new musical technologies are first perceived as phony and threatening to the ‘truth’ of musical virtuosity.” He continues by saying that “they may be skeptically incorporated into musical subcultures in the beginning but they carry audible traces of inauthenticity in the sounds they produce, sounds that audiences find unnatural, even unsettling.” Even vinyl DJs, now viewed as authentic purists, had difficulty being accepted by the mainstream culture. It wasn’t until the 1980s that the turntable began to be accepted as a performance instrument for a wider audience.

Today, midi controllers and digital instruments are facing a similar dilemma. The Monome (pronounced ’mo-nom) is a family of minimalist grid-based controller-devices with silicone backlit keypads designed for computer-use. The Monome comes in three grid formats, 8×8 (known as the “sixty four”), 16×8 (“one twenty eight”) and 16×16 (“two fifty six”). The Monome is used by a number of musicians including Alfred Darlington, who goes by the stage name of Daedelus. Daedelus — a self-proclaimed “controllerist” — blurs the boundaries between deejaying and live musical performance. He uses the Monome to operate a program called MLR, a sampling and sequencing instrument created in Cycling ‘74s programming environment Max/MSP. Buttons along the rows of the Monome become steps in each sampled sequence and so at the press of a button Daedelus is able to re-arrange samples, creating new patterns in real-time. As a controllerist, Daedelus becomes a nexus of creative energies, just as the DJ, the composer and the instrumentalist. 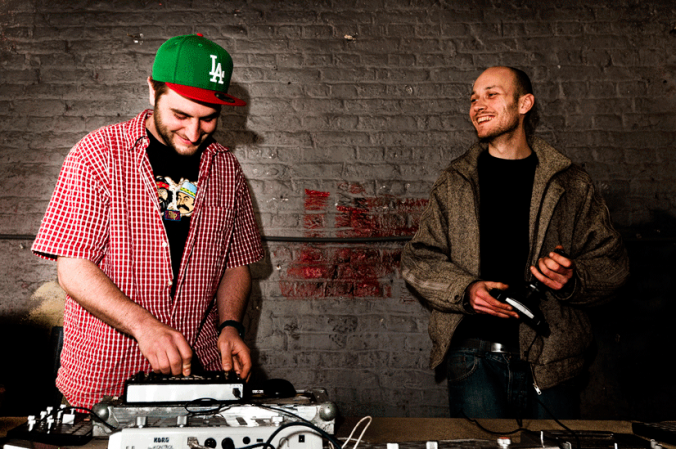 The hip-hop group Herrmutt Lobby  is another strong example of the controllerist practice. Herrmutt Lobby are a collective of “musicians, artists and self-proclaimed nerds whose love of technology has helped shape their musical output.” The most active members are based in Belgium, and as a group they have been releasing material since 2006 on record labels such as Thin Consolation and Eat Concrete, making “low sloping kind of beats and putting out on EPs with names like ‘Bassfudge Powerscones.’” Herrmutt Lobby make music using midi controllers and custom-made software patches created in Max for Live—a collaborative programming environment between Cycling ’74 Ableton Live. Their most famous creation, “Beatfader,” allows the user to assign different sounds to the parameters of a crossfader, essentially transforming it into a trigger-type musical instrument. Demonstrations on the internet show them using this instrument to play the percussive elements of their compositions, hence the name “Beatfader.” The majority of their output is created this way. Their recordings are document of a very human performance that draws musically from both hip-hop and improvised jazz standards. This pioneering and playful spirit is the raison d’être for a group such as Herrmutt Lobby, whose name comes from the signature on Marcel Duchamp’s “Fountain,” R. Mutt.

For Hermutt Lobby, the use of digital technologies couched within the modality of controllerism became a way to arrive at the new, making this practice a space for productive experimentation while deepening the well of sonic possibilities. By operating with laptops and midi controllers in a culture of play, with performative creativity and intentional control, artists like Hermutt Lobby are actively transforming digital technologies into instruments for controllerism. 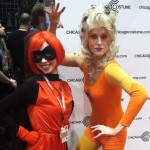 3 Responses to On Controllerism