A look at Sesame Street far exceeding the quota for kid’s show hipness.

Sesame Street recently aired a wonderful Downton Abbey spoof, Upside Downton Abbey. In the wake of the dead-on parody, I thought it appropriate to take a look at a few (there are many) examples of Sesame Street far exceeding the quota for kid’s show hipness. An experimental filmmaker with sharp, dark wit, for which puppetry was only one shard of his multifaceted career, Jim Henson, I think, would be proud.

I hear Birdwalk Empire was pretty great, too. I haven’t seen Boardwalk Empire,  so I don’t feel at liberty to comment. Let me know your favorite Sesame Street spoofs and guests in the comments! 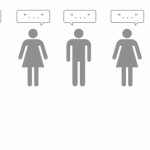 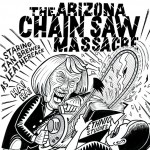