Global Post has a great overview of the ethical issues surrounding David Petraeus’s decision to resign from his post as Director of the CIA after admitting to an extramarital affair uncovered by the FBI. Petraeus was a four-star general in the U.S. army before taking on the post at the CIA; he’s a highly praised military authority so his decision to resign and the murky details surrounding the event set off a media frenzy Since there are reports that the affair with his biographer Paula Broadwell started well before he left the army, he could face military prosecution for adultery.

There has also been plenty of speculation about the motivations and timing of Petraeus’s resignation. He was scheduled to testify in front of the Senate Intelligence Committee about the attack on the U.S. consulate in Benghazi, Libya next week. Acting CIA Director Michael Morell will testify instead, according to CNN. 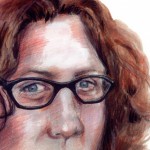 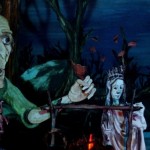