A State of the Union Conversation: An Evening with Fran Lebowitz 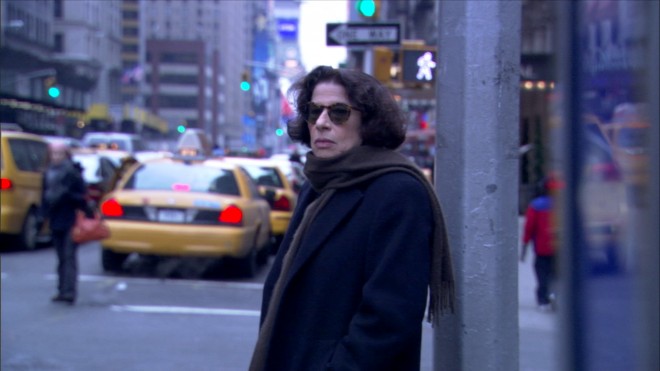 Renowned sardonic culture critic and avid smoker Fran Lebowitz praised Chicago last week for being one of the only cities in the country that “doesn’t consider itself an alpine village.” A New Yorker, she has been notoriously discontent with her city’s strict smoking regulations and appreciated the comparatively lax bans in Chicago. In her hour and half engagement at Millennium Park’s Harris Theater last Tuesday, she touched on a diverse range of issues, not just her characteristic habit.

To kick off the event, Steppenwolf Theatre Company’s artistic director Martha Lavey introduced Lebowitz and engaged in a 30-minute conversation with the writer about her move to New York in 1968 (she didn’t know anyone so she hung at Max’s Kansas City and met people), literature (“Oprah made people read for the wrong reasons”), and Mitt Romney (“He’s a horrendous choice for president”).  Lebowitz’s unapologetic opinions throughout the initial conversation set the tone for the remainder of the night.  Lavey left and for the following hour Lebowitz stood front stage at a podium, ready to take unmediated questions from the audience.

Calling on inquiring audience members haphazardly, Lebowitz covered topics such as the value of a college education, gay marriage and Occupy Wall Street. When asked when she thought she was going to finally publish her next book (she has not published one since 1994), she avoided giving a straight answer and instead quipped, “Since I am a slut of literature, I have no time to write.”

She made it clear that, in her opinion, the overarching problem in current American politics is the country’s preference for simplicity. “Not understanding the complexity of democracy enables plutocracy,” she explained. She chided young voters who showed up at the polls for Obama in 2008 and later “gleamed with self-regard” for having voted once. Those same voters failed to show up for midterm elections and, she said, “That explains the congress we have now.”

At her most passionate, Lebowitz spoke of her dislike of New York City Mayor Michael Bloomberg. “Really rich people should not be mayors,” she proclaimed. “To him New York City is just a board game.” She laid out several examples of the negative influence of millionaires in the city’s government. The former New York State Theater, paid for by taxpayers’ money, she remarked, was renamed the David H. Koch Theater after one half of the billionaire Koch brothers who donated $100 million to the institution and is currently one of the main economic contributors to the influential anti-regulation political advocacy group Americans For Prosperity. Steven Schwarzman, another New York City billionaire and Wall Street financier, donated $100 million to the New York Public Library, she explained, which proceeded to name its 5th Avenue flagship after him.

Lebowitz answered many questions with her characteristic one-liners. As audience members continued to ask about her opinions on Mitt Romney, she declared that undecided voters, who find it too difficult to choose between Obama or Romney, should not be allowed to vote. Soon after, when asked why she thought some women did not take offense to the Republican party’s handling of women’s reproductive rights she responded, “You mean why are there Republican women? I have no idea, you got me.”

Arts & Culture, News A State of the Union Conversation: An Evening with Fran Lebowitz 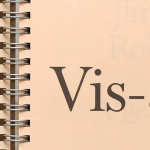