John Philpot looks like a mix between Carlton and Thom Yorke. 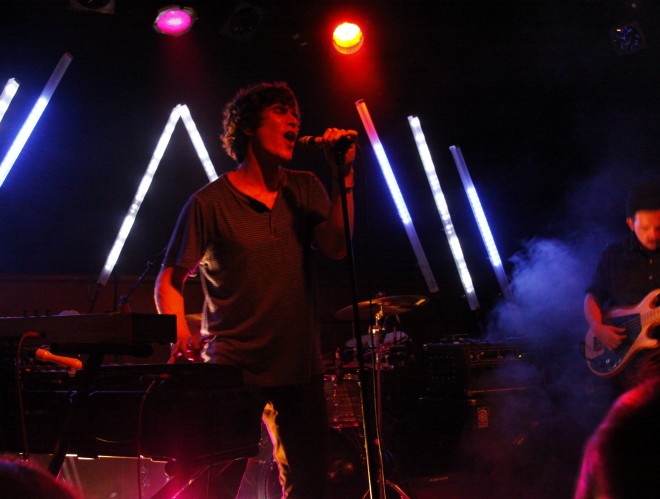 While I watched Bear in Heaven perform I had a startling revelation: my expectations for live performance have dropped precipitously low. I see a lot of upstart indie rock bands, and as long as they sing vaguely in key, stay reasonably sober and don’t set the stage on fire, that’s a successful performance. Just moments into Bear in Heaven’s performance, as they set the stage on fire (metaphorically speaking), I realized the bar needed to be raised, and bands like Bear in Heaven must earn the accolades they deserve.

Bear in Heaven’s current line-up is a trio featuring John Philpot on lead vocals and synth, and a killer rhythm section with multi-instrumentalist Adam Wills and drummer Joe Stickney. Philpot is clearly the leader of the band and it’s his keening voice and sequenced synth melodies that dominate the top registers. In their live performances he offers infectious energy that comes through in engaging banter and wild, uninhibited dancing, he looks like a mix between Carlton and Thom Yorke. He dances in a way encouraged by all those refrigerator magnets and greeting cards: like no one is watching.

It’s important to note that Bear in Heaven’s songs are driven by synth, and other programmed melodies. What separates them from the droves of other pseudo-throwback electro bands streaming out of Brooklyn like lemmings, is their powerful rhythm section. Drummer Joe Stickney is remarkable — he attacks his set ferociously, setting a pounding rhythm that makes it easy to justify Philpot’s dancing. Stickney even got an extended drum solo (something I can’t recall ever seeing at an indie rock show) and it was tasteful and well performed. Bassist Wills is no slouch, keeping pace all along and adding his own flourishes and accents, often joining Philpot in ecstatic on-stage gyration. 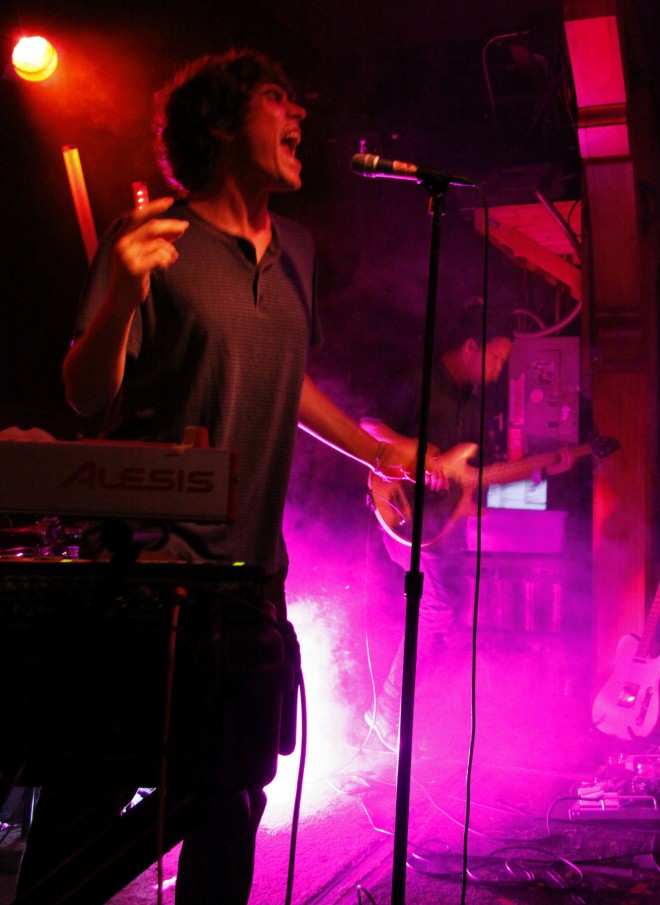 The real hero for Bear in Heaven is Philpot’s voice. He sings out and loud, rarely hitting a sour note. Even more importantly he sings with passion, as if every word was plucked from his heart, infusing his songs with deeply personal meaning. “Ultimate Satisfaction” was their second to last song and the most powerful performance of the evening. It offered the best of what Bear in Heaven are capable of — relentless rhythm, compelling synth and Philpot rising above it all with piercing cries.

Bear in Heaven has two proper albums, 2010’s “Beast Rest Forth Mouth” and this year’s “I Love You, It’s Cool.” Selected songs span the two albums and illustrate “Beast Rest Forth Mouth” as their stronger work. “I Love You, It’s Cool” has some strong songs, but it veers a bit too far into the 1980s synth retro vibe that is so common these days. Philpot has proven he’s a better songwriter than that, so it’s hopeful he’ll return to those roots.

With that said, even the songs on their newest album sounded fantastic live. Bear in Heaven played two consecutive nights at Schubas and the sold-out crowds got a treat — an ascendant band playing a tiny room with genuine graciousness and enthusiasm. 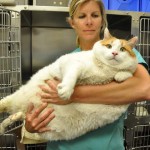 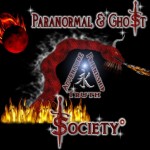