An update on bad omens. 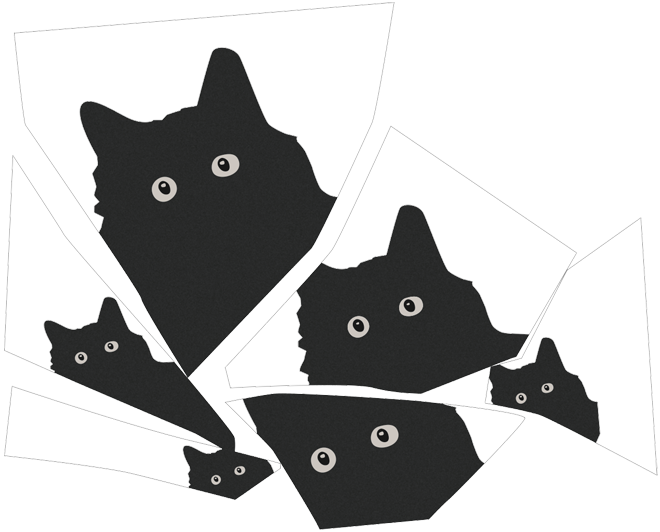 Luck and superstition are two concepts that almost all of us grow up with – from blowing wishes through the smoke of birthday candles to the found four-leaf clover that sparks an investment in the Powerball. The absurdity of it amuses us here at F Newsmagazine, and so we’ve thought of a few of the traditional bad omens that we think needed an update grounded in modern times. So gather up all your dreamcatchers and Maneki Nekos and learn why it might be a bad idea to piss off a three-toed bird.

Not only is opening an umbrella indoors bad luck, it’s also super awkward – especially if you’re trying to evoke the playful spirit of Mary Poppins, but only end up jousting the breakables off your mantel and the eyes from your roommate’s face. A modern update to this superstition amps up the awkwardness by displacing the Snuggie from the comforts of the couch, cursing its user to both bad luck and the stigma of looking like a backwards wizard in the brutal elements.

OLD: Stepping on cracks
NEW: The floor is lava

As the old line goes, “Step on a crack, break your mother’s back,” which is a horribly morbid thing to be rhyming as a child, in the same way that “Ring Around the Rosie” is about the Black Death or how “Rock-a-bye Baby” is apparently a song you sing to babies about babies falling out of trees. All three examples are quaint and dated, and at the very least, if you’re going to spend your time hopping around like an idiot, it might as well be a dubious leap between the couch to the ottoman because you believe the ground is made up of molten rock.

Oh, the drama of breaking a mirror! The shards of flying glass, threatening to pierce and tear at flesh, the bone-chilling sound that hangs in the air like a crisp winter wind, the ominous curse of seven years of bad luck.

Cats are (and I say this as a loving cat owner) needy, manipulative, opportunistic hairball machines that run laps in your apartment at 3 a.m. and shit in boxes in the corners of your house. But one thing cats aren’t – black or otherwise – are the uncanny carriers of witch souls as they were once assumed to be. To update, we turn to the city, where the truly frightening freaks of the animal world hang out. The next time you pass by a pigeon, look closely and count its toes. You might be surprised at the numbers you don’t reach…

When taking care of tasks in the upper-third airspace of a living room, a ladder becomes an unwieldy but necessarily tool. Here’s the catch, if your apartment is anything like mine, the light fixtures are too high for step stools, but the room is too small for full height ladders, meaning any reasonable waythrough is a “bad luck zone,” which means no stepping under penalty of strange occult forces burrowing into your unconscious. But really, you’ve got worse things to worry about because – what’s that in your hand? An incandescent light bulb? Don’t you know that those things are wasteful? They use four times as much energy as compact fluorescent lamps, or CFLs, as those of us in the know call them. Plus incandescents aren’t as efficient – they lose 99% of their energy in heat radiation, whereas CFLs stay nice and cool and last 10 times longer and save you about 12% on your electric bill and – oh my, this won’t do at all. You’re practically begging for bad luck. 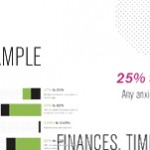 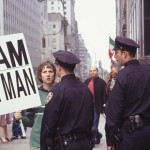 Were you talking to me?