Homeless in The Winter

As temperatures drop, the need for temporary housing rises 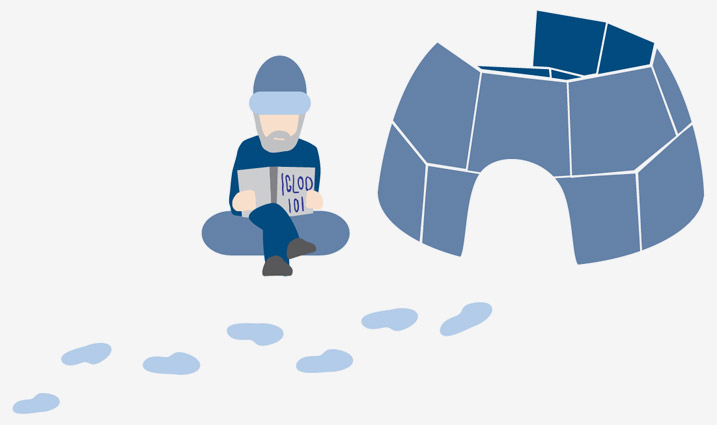 You might have seen it, if you happened to linger at the intersection of State and Madison during the second week of November. It was a remarkably neat burst of graffiti, a public service announcement scrawled across one of the city’s high-tech new trash cans. “High-tech,” at least, in comparison to most other trash cans in existence; these new models look more like book-drops, with a drawer serving as the middle-man between citizen and trash, ensuring that one never catches sig ht of the other.

Most Loop-bound Chicagoans have built up an immunity to the various demands that downtown makes upon their attention, regardless of how well-intentioned these demands might be. When you need to be at Michigan and Monroe at 9:00 a.m., and you’re only emerging from the State Street Subway at 8:55 a.m., preachers, petitioners and panhandlers blur together into an amorphous, distracting mass. Your eye might skate past a chronically homeless person huddled in an alleyway, but you don’t break pace as you hurry to the day’s first class.

“You’ve got to get up when they tell you to get up, you have breakfast when they say you have breakfast, and if it’s somewhat pleasant outside, they kick you out, and where are you going to go?”José One can argue that this tendency, which smacks of callousness, is a necessary adaptation to the chaos of urban life. This isn’t an unreasonable argument, but you still might experience a twinge of guilt as you reconsider that trashcan: “The homeless can’t eat from it. I’d never thought of that.”

Nearly all residents of large cities train themselves to look past the chronically homeless. Arguably, it would be somewhat difficult to move through a large city if one did not; guilt would paralyze you at every intersection. However, such an attitude becomes more and more dangerous with the approach of winter. Once the wind chill hits 40 below zero, survival becomes a much more arduous task for the chronically homeless.

Some citizens might find it peculiar that a few amongst the chronically homeless will opt to sleep on the streets throughout an entire winter, even though they have the option of seeking refuge at a shelter. According to Anne Sheahan, an employee of the Chicago Department of Family and Support Services, 4,000 shelter beds will be available this winter. However, a recent one-day census conducted by the City estimates the number of people either sleeping on the streets or staying in a shelter on any given night to be 5,190. While this number is an improvement over 2007’s figure of 5,922, there still remain 1,190 individuals without a bed.

Furthermore, several of the homeless individuals that F Newsmagazine spoke to report negative experiences with the city shelters. A member of the Chicago Coalition for the Homeless, once on the streets himself, José remembers a winter spent in a city shelter that, while originally intended to house 150 people, ended up providing shelter to 500. Conditions were so miserably cramped that José and his partner eventually decided to try their luck on Lower Wacker Drive.

He also balked at the shelter’s strict rules and regulations. “You’ve got to get up when they tell you to get up, you have breakfast when they say you have breakfast, and if it’s somewhat pleasant outside, they kick you out, and where are you going to go? And they don’t keep your belongings, so you have to take them with you.” Living under Lower Wacker Drive was comparatively liberating: “We got up when we wanted to and we went to bed when we wanted to. Not on their schedule; on our schedule.” 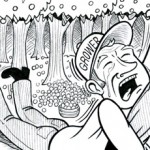 Let’s Hear It for the Superboy