Austin is Chicago’s largest neighborhood, but you won’t find it profiled in any travel guides. 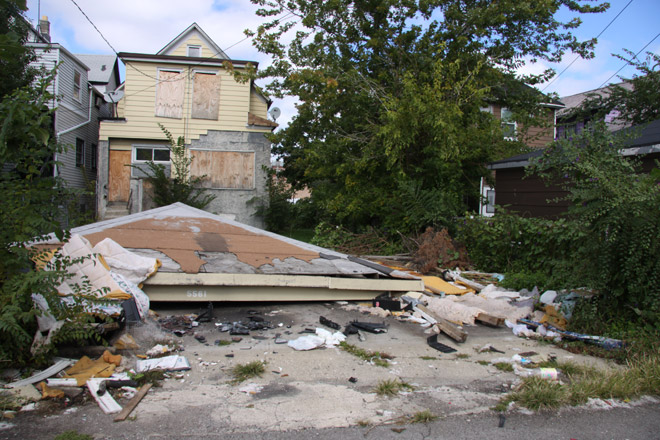 All photos by Annette Elliot.

I spent most of my first week at SAIC fielding questions about bars. That was the first thing people asked me once they learned I was from Chicago. If I was raised here, I must know where to find cheap beer. Cheap bear and live music: that would be even better. And could I maybe recommend a place that hadn’t been tainted by trendiness? Hipsters, apparently, are everywhere.

I asked them were they lived, and they rattled off a series of unsurprising names: Bucktown, Logan Square, Wicker Park. I didn’t know how to tell them that I had nothing helpful to recommend. Until I was twenty-two, I lived in Austin: a West Side neighborhood, flush to Oak Park, known mostly for its abandoned factories and astronomical crime rate.

One does not barhop in Austin; there’s a liquor store on every corner — why bother with barhopping? The neighbors aren’t fussy, and the cops invariably have bigger problems, so there isn’t much to stop one from drinking in public. Flasks of vodka and rum are often smashed upon the sidewalks. Decorum demands that you kick them into the gutter; humans may know to step past the shards of glass, but dogs do not.

This knowledge, I figured, would not be useful to anyone at SAIC. Maybe this was class-ist of me — there could very well be many students who would like to know where they can drink in public with impunity. But what right do I have to tell these stories? I was raised in Austin, but there’s nothing very “West Side” about me. I’ve never taken a swig directly from a bottle of vodka. I’ve never seen a shoot-out; I could have — a boy was once shot in the abdomen just behind my house, but I was in Los Angeles when it happened. No one I know is in a gang. No one I know has lost anyone to a gang. As it so happens, I know very few people in Austin.

My stories of it — “Well, there are all these broken bottles, and you can’t really walk around after nightfall…” — are lame and faltering when compared to the Austin that makes it onto the news, and news reports are the only portraits ever painted of it. Austin is Chicago’s largest neighborhood, but you won’t find it profiled in any travel guides. 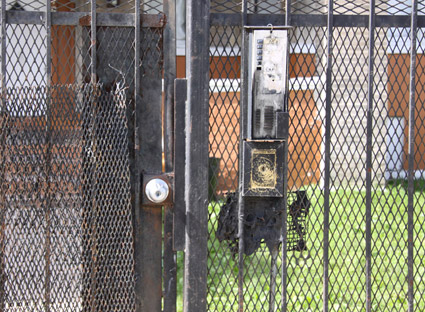 The prolific travel guide publisher Not For Tourists mentions it briefly in their profile of “The West Side,” which seems to refer to everything in the city west of Western Avenue; they say that the West Side “retains a large part of the historic architecture yet to be infiltrated by massive condo developments, probably because there’s not much demand for high-crime high-rises.”

Wikitravel takes a gentler tone towards “The Far West Side.” It’s “best known (somewhat unfairly) for being impoverished and crime-ridden, but it has at least one major attraction as well as some fabulous parks, vibrant immigrant communities, and blues legends.” They cap it off by informing their readers that “you’re definitely off the tourist map on the Far West Side,” which I guess is meant to be commended — good for you, exploring the slums.

Uncategorized Off the Map
« Previous Story 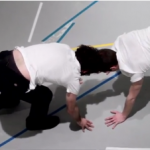 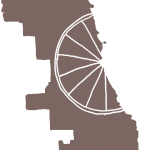