There's a Storm Coming that the Weather Man Couldn't Predict…

…but Alessio Rastani can.

He’s this week’s meme: the trader who spoke the truth. Here’s (a link to) Rastani on the BBC: 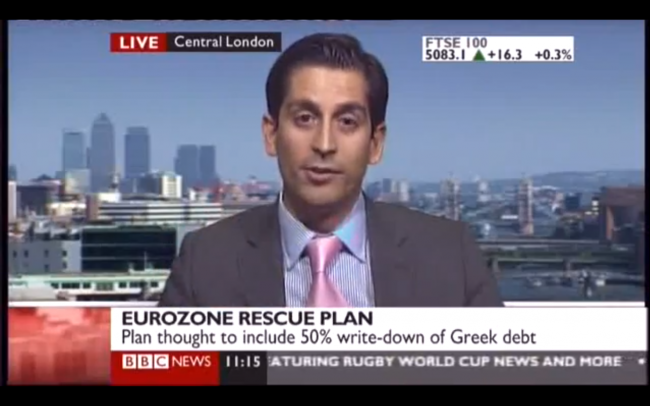 The first guess was that Rastani was a member of the Yes Men, but Felix Salmon of Reuters seemed to discredit that theory quite quickly, though he offered up an interesting hybrid theory that Rastani is both Yes Man and stock trader (he’s not). Today on the Guardian online, The Yes Men formally stated that Rastani was/is not a member of the group. They also go on to say something I don’t think I could say better:

“Something has been speaking in very plain language to millions of people. The crowds amassing in cities from New York to Athens to Paris are just the tip of the iceberg, just the most visible of all those who have long known, viscerally, that Rastani’s point of view is actually mainstream. Those people also know that, armed with truth and awareness, anything is possible.

As Michael Moore pointed out to those occupying Liberty Plaza near Wall Street, in America it’s just 400 people who own as much as most of the rest of us put together. And when the rest of us decide we really want to change the rules of the game, and take back this country for all the people, those 400 won’t be able to do anything about it.”

All eyes are now on Wall Street, and its not on the footage of the closing bell, but of the people on sidewalk, on the street. This is going to be a very interesting Fall. 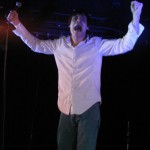 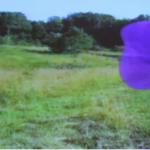