The Digger who can Figure

Tourism Turns Political after the Revolution

All images courtesy of Ahmed Seddik 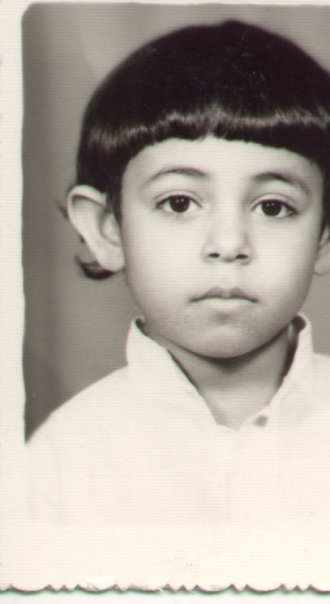 Ahmed Seddik as a child

For this week’s “Letters from Egypt,” Mehri Khalil spoke with Ahmed Seddik (a rising figure in the field of Egyptology) about the all-important tourist economy in post-Revolutionary Egypt . Khalil met the unusually poetic archaeologist and tour guide at the American University in Cairo, where he studied in several different departments, enabling him to perceive and discuss history from multiple perspectives. Seddik has given tours all over the country; organized talks and debates in universities and cultural centers, and worked with the now infamous Zahi Hawass. Here, in his undeniably unique style, Seddik discusses his journey and reveals his dreams for his beloved Egypt. 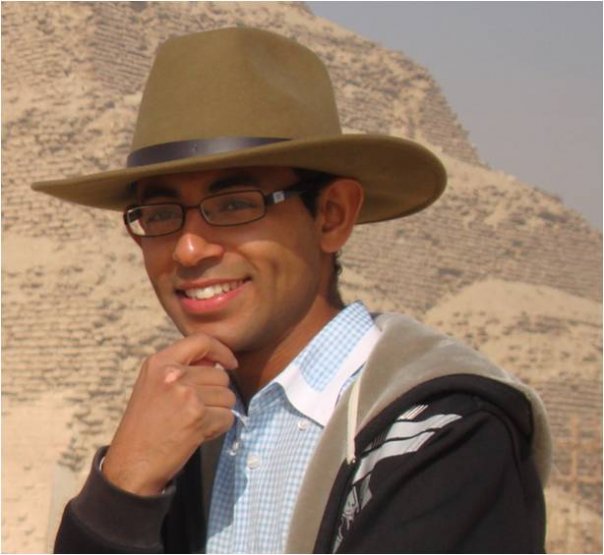 Mehri Khalil: You have been giving tours of Egypt for a number of years now. Tell us more about your background.

Ahmed Seddik: I was born in Cairo, the City Victorious, on the 25th of February, 1980. My father had a lovely library where I learned that longevity is a measure of how many books you read. As we treasure what we measure, he has taught me that the quality of my life mirrors the quality of my books. You are not just what you eat, but also what you read.

My father was an awesome author, his magnum opus is Ahmed Seddik. Thanks to his latitudinarian attitude, I had the luxury of leisure to spend 13 years in college. I have no triskaidekaphobia, fear of the number 13. In fact, I have nothing to fear but fear itself. This is what the word school etymologically means: leisure. There, I have studied almost every branch of knowledge. I learned to speak with humanity and humor. Or, as I put it, with hilarity, clarity and jocularity. I used to sit in on lots of classes I hadn’t even signed up for. Academic life was fascinating and American teachers were most munificent. One of the most influential teachers in my life was Dr. Andrew J. Main. Whenever I give a talk I recall his passion for teaching and learning.

I have befriended many of my teachers to the point of co-writing, co-lecturing and co-guiding. That gave me an easy transition to climb up the professional ladder. They have encouraged me to wear many of their hats and apply them at the drop of a hat.

As a student, I have received a multitude of invitations to take new courses from my teachers. Then, I started receiving a plethora of invitations to be a guest speaker. Currently, I am permanently invited to speak at several institutions and cultural centers about my favorite subjects. Those encompass art and science. The rest is history.

MK: Who are your clients?

AS: They are diverse: university students and faculty; novelists, historians, diplomats, businesses, children … in a nutshell, people from all walks of life. 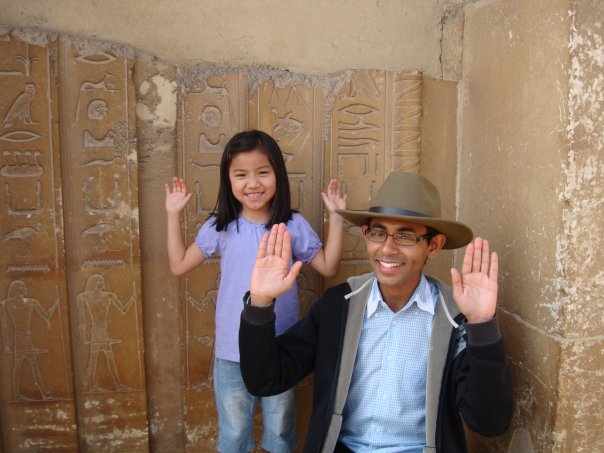 Ahmed Seddik on a tour

MK: Where do you take them?

AS: Throughout Egypt in particular and the Middle East at large. I like to give names to my tours, such as “Gates of Glory and Facades of Fame,” or “From the Nave to the Cave.”

MK: What are the most sought after places?

AS: The Pyramids and Tahrir Square.

MK: How was your business affected before, during and after the revolution?

AS: Tourism was affected. However, Ahmed Seddik has been thriving, since I wear many hats: Guide, Speaker, Translator, Teacher, Trainer, Storyteller, Writer, Editor, Linguist, Reporter, Researcher, Administrator, Egyptologist, Grammarian and Entrepreneur, Media Producer and a digger who can figure.

Thanks to the revolution, I had the opportunity to wear the linguistic journalistic hat more often. I have been producing and translating for a slew of journalists and institutions, including the BBC, CBS, Financial Times, France2, and Time Magazine.

MK: How do you think the revolution changed the tourism industry in Egypt?

MK: We are six months after the revolution now. What kind of differences did you notice in Egypt as a whole?

AS: Almost every Egyptian has a unique story that she is willing to tell. There is more optimism and a sense of triumph, victory and justice. Having survived the dicey security situation in the aftermath of the 25th January man-made earthquake, we feel that we are the source of safety and security in Egypt, and not the once-brutal thugs of the regime. That is to say, the road to security should be the normal course, rather than brute force.

MK: How long have you been working with the famous Egyptologist Zahi Hawass?

AS: I had the great luck of taking my first Egyptological course with Mr. Pyramid, who is the most inspiring Egyptologist I have ever met. That is why I have chosen to give a greater attention to sounding the sands of Egypt. He has been kind to his students and the archaeological community at large and has given me the opportunity to practice archeology in the most celebrated pyramid site on earth, the Tombs of the Pyramids Builders, who had created the most enduring icon of the ancient Egyptian architectural revolution. So, I received my training from the finest taskmaster. 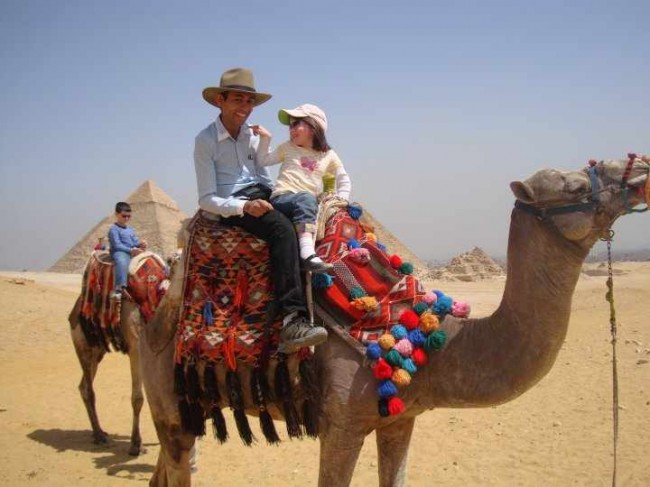 In front of the pyramids

MK: What was the nature of your work with him?

AS: Teacher and student. Trainer and trainee.

MK: What do you think of the change of ministers that took place in July 2011?

AS: Change is as good as a revolution. Yet, more youth are required in all fields.

MK: Have you met the new minister of antiquities yet?

AS: I enjoy meeting archaeologists and Egyptologists regardless of their positions.

MK: Do you know what his policies will be? And how different will they be
from Hawass’ own policies?

MK: What are your hopes for Egypt?

AS: To be the leading light for the whole world. Let Egypt raise an edifice for democracy and a naos for knowledge. May we hold tenaciously to the torch of learning as we hitch our wagons to the stars.

Arts & Culture, Uncategorized The Digger who can Figure
« Previous Story 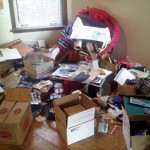 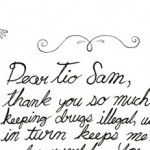